For most, Christmas Day is a time to celebrate the birth of Jesus Christ or at least a holiday to get cosy with all the family and tuck into a juicy turkey with all the trimmings. But the world doesn't stop because people are on holiday as well as present giving, as may people try to attempt some world records based on Christmas. We look back through some of the most significant Guinness World Records With A Christmas Themes. 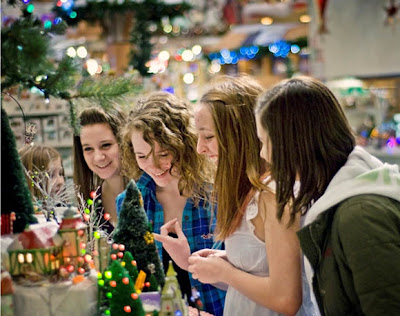 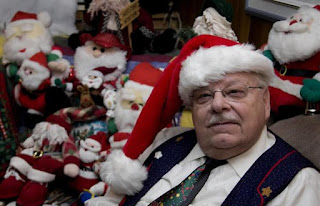 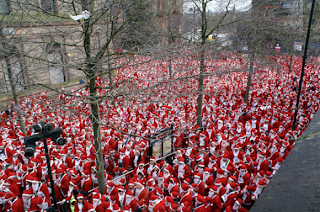 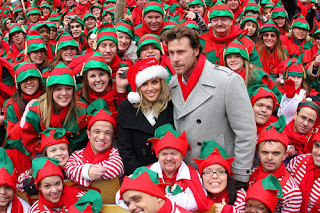 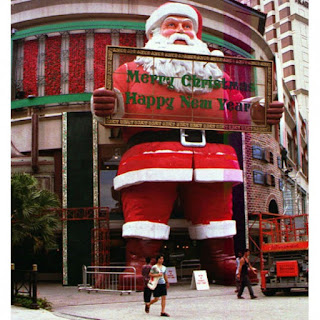 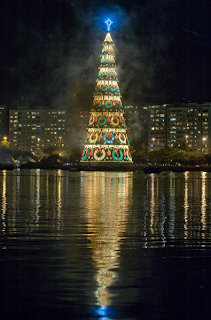 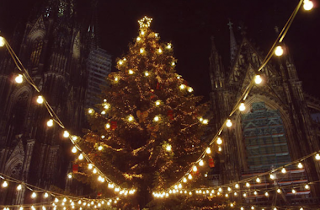 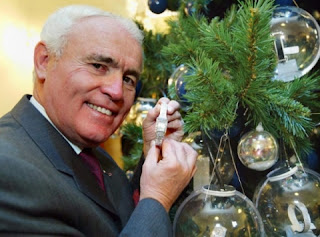 Oldest Christmas tree: Every year, Janet Parker of Chippenham, Wiltshire, UK, puts up her Christmas tree, which was purchased - possibly from Woolworths - for her Great Aunt in 1886. Standing 30 cm (12 in) high in an ornate pot, it gets decorated with cherubs and the Virgin Mary. 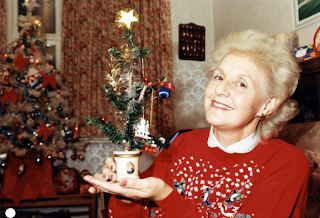 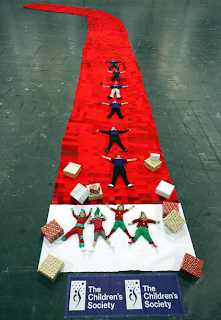 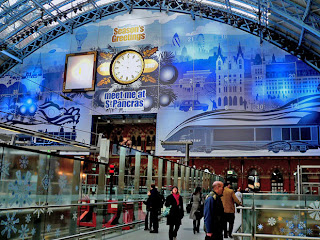 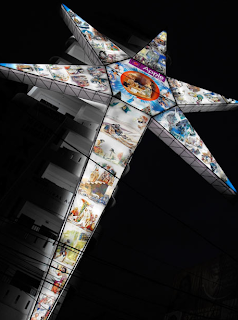 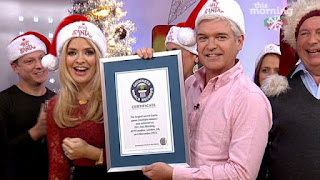 Best selling Christmas single: 'White Christmas' by Bing Crosby, has sold over 100 million records around the world since its release in 1942, though that figure includes album sales. It is the best-selling single of all time, with sales estimated to be more than 50 million copies worldwide. 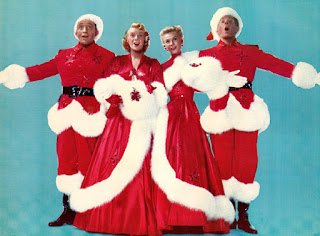 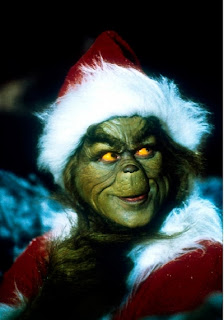 World’s Most Expensive Christmas Ornament - Christmas Tree Bauble:
This one is arguably the world’s most expensive Christmas ornament. Produced by Krebs Glass in Germany, the bauble is decorated with solid 12kt gold and 120 VS1 diamonds with a total weight of 5.1 carats. Price – $31,000. 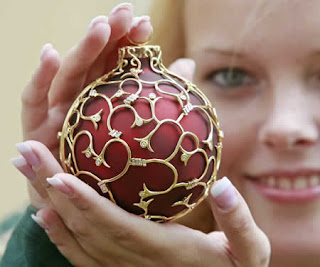 The largest group of Christmas Carol Singers:
17,117 people across the UK united to sing a programme of festive favourites during unified carol singing events, organised by Premier Christian Radio and sponsored by BibleLands - setting the new world record for the Largest group of carol singers - multiple venues, according to World Records Academy 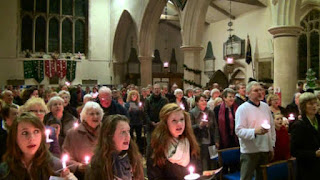