Valentina Isaeva is the youngest Russian mother. She got pregnant at the age of 11 and soon the child was born. Her boyfriend's name is Habib who is from Tajikistan , he was also very young when this happened, now he works as a construction worker. The headmaster of Valentina's school said that she would do her best to let the girl complete her secondary education, after she gave birth to her child. 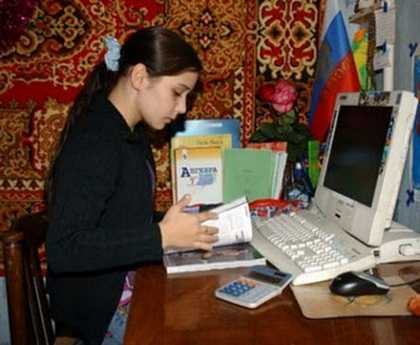 “Underage parents are not allowed to get married. The Russian law allows to do it from the age of 18 only. The girl will not have a right to raise the baby all by herself. She will not be entitled to receive any benefits either: she can obtain mother's status from the age of 16, when she can be considered responsible for her child's life,” Doctor of Medical Sciences, Mikhail Vinogradov said. 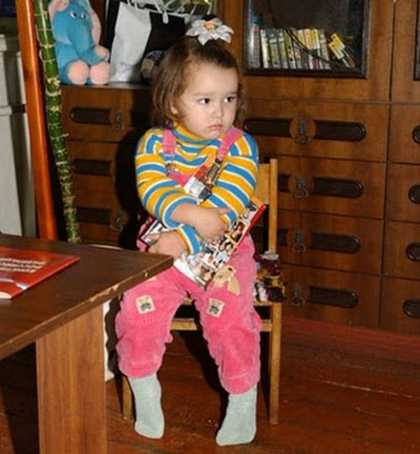 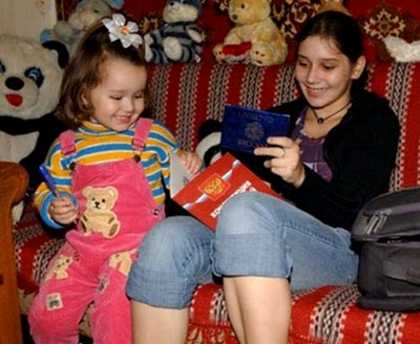 Habib visits his girlfriend and a kid on the regular basis and they think that they would marry as soon as it would be legally possible. When these photos where taken, she is already 14 and the child, the girl, is already 3 years old. 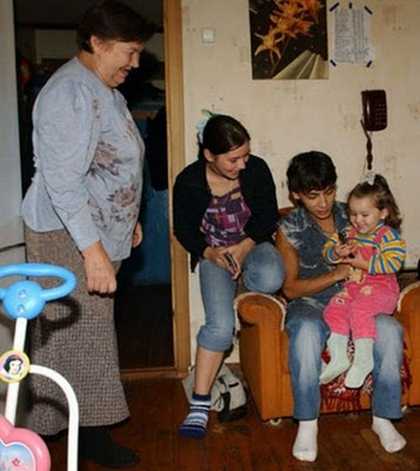