The 2012 Campari calendar featuring Milla Jovovich: It’s the end of the world, baby!

The 2012 Campari calendar has been unveiled in Milan. Entitled "It’s the end of the world, baby!", the 13th edition of the calendar takes its inspiration from the buzz around the prediction that, according to the ancient Mayan culture, the world as we know it will end on 21st December 2012. Hollywood actress and model Milla Jovovich is depicted in various apocalyptic scenarios such as floods and hurricanes to meteor strikes and alien invasions. 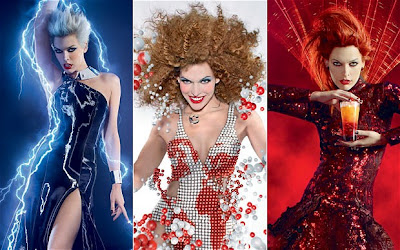 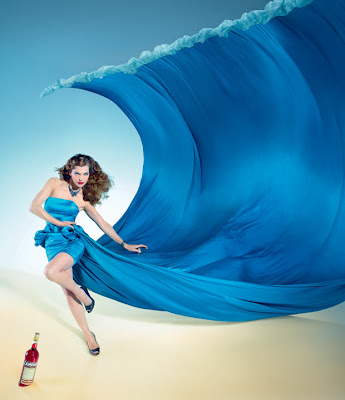 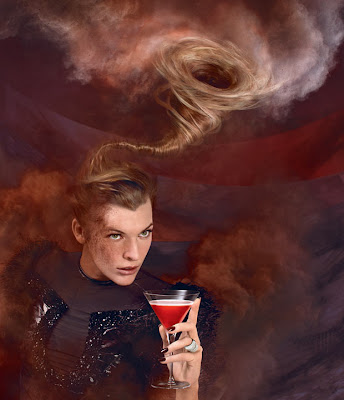 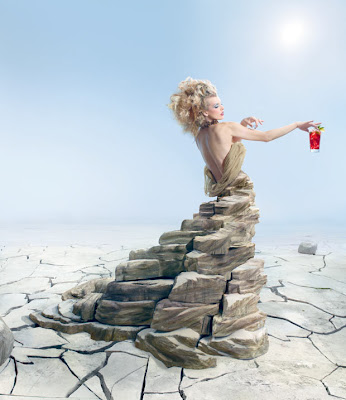 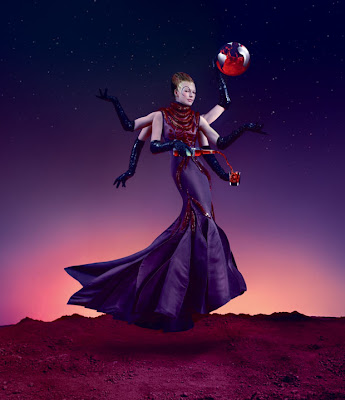 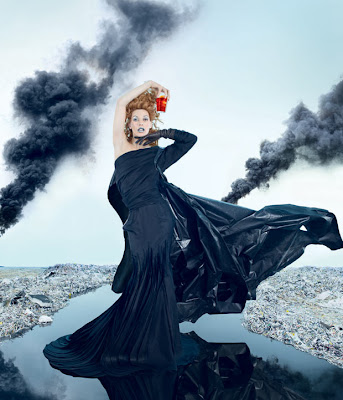 June: Dress made by Yann Weber, rose gold necklace and bracelet by Vhernier. 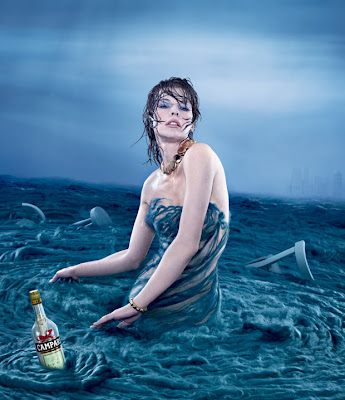 July: Dress made by Yann Weber, purple red ring and earrings by Swarovski. 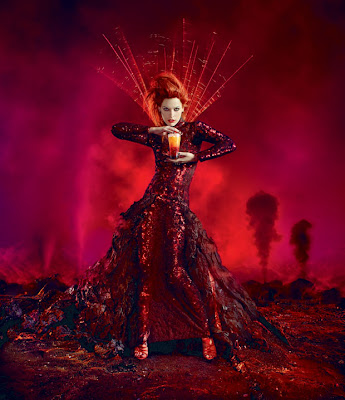 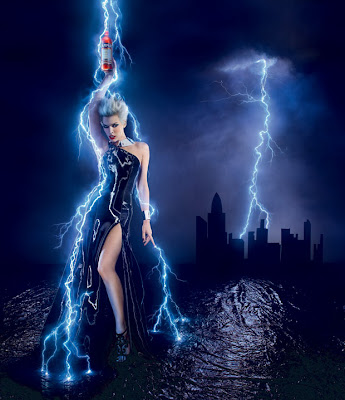 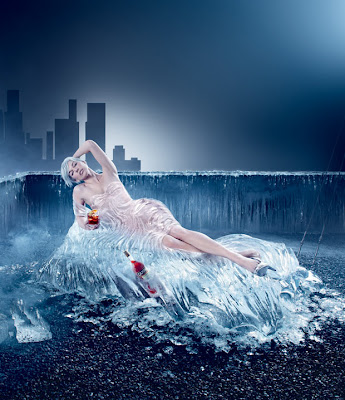 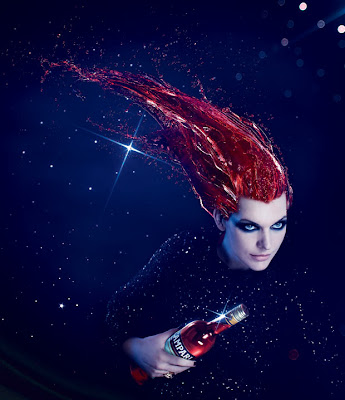 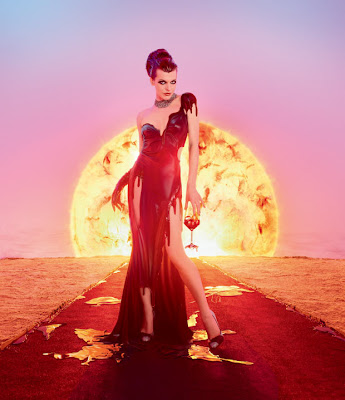 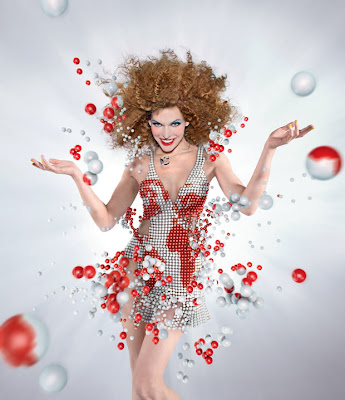 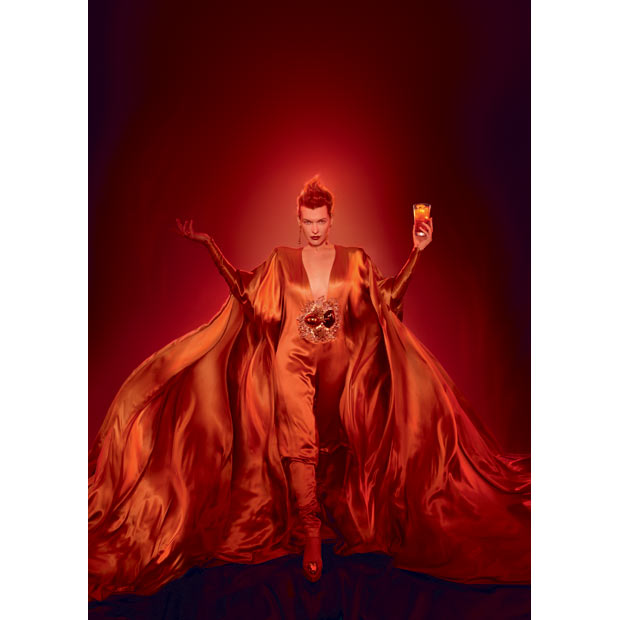