Most Unbelievable Birth Cases on Earth

Life is a gift of God. The Birth is the only form of evolution of Life. But sometime the birth can be in an odd way too, which may astounded doctors itself. Now let's look at some of the most unbelievable birth cases on Earth. Get ready to get surprise... Lina Medina, is the youngest confirmed mother in medical history, who was born on September 27, 1933 in the small village of Paurange and was only 5 years 8 months old to give birth to her child on May 14, 1939. To be specific, Lina Medina's parents thought their 5-year-old daughter had a huge abdominal tumor and when her father carried her to a hospital. However, it turned out that she was pregnant, and the baby weighed 2.7 kg. 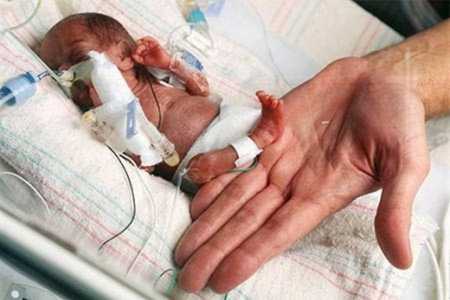 Rumaisa Rahman was born on 19th September 2004 with 10 inches long and 8.6 ounces heavy. His mother Mahajabeen Sheikh was pregnant only in 25 weeks and six days. Rumaisa Rahman, the world's tiniest baby, was born at Loyola University Medical Center in Maywood . He weights less than a can of beer. 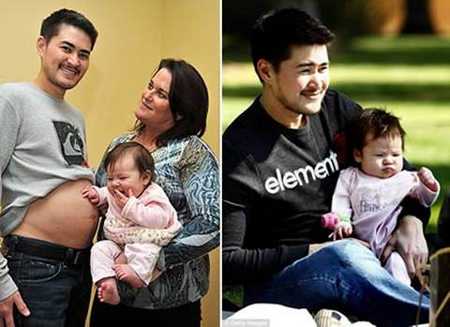 Thomas Beatie was born as a woman before she went through a surgery to be a man ten years ago. When his 34-year-old wife Nancy could not conceive due to hysterectomy, Thomas Beatie decided that he had baby himself through artificial insemination. Hence Thomas Beatie became the first male mother on Earth.


4. The Black and White Twins This is a million-to-one survival twins born with different skin and eye colors. Marcia and Millie Biggs, both 4 years old, astounded all doctors, teachers and other people when persuading that they are twins. Marcia, the blonde hair, takes after the mother while Millie, the black one, likes the father. It's indeed a Miracle...


5. Most Surviving Children from a Single Birth - 8 babies 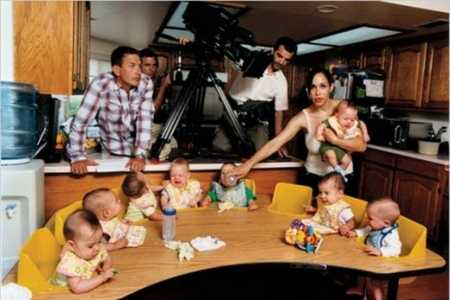 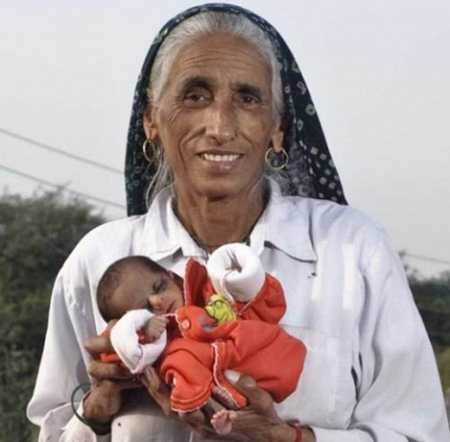 Indian Rajo Devi Lohan gave birth to her first child in November 2008 when she was at the age of 70. The child is the magic thing for Rajo Devi Lohan after more than 40 years waiting. 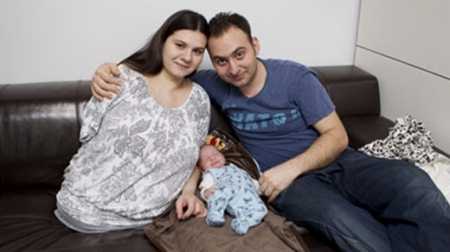 Melek, 24, becomes a mother of nine-months-old Semih. Despite of having no legs and only one arm, she still successfully had baby thanks to caesarean section. Melek and Mehmet are enjoying their endless happiness with their son Semih. 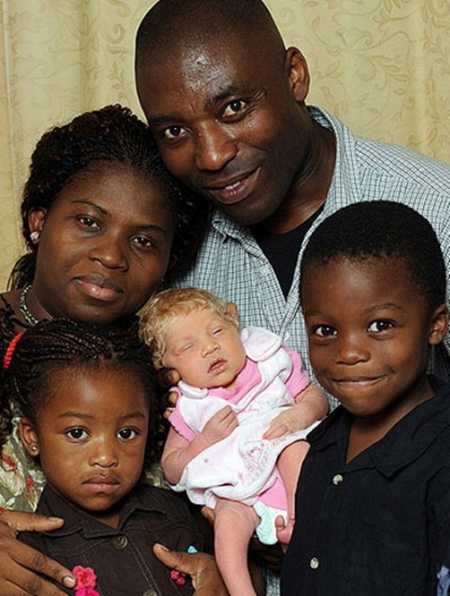 Nigerian couple Ben and Angela Ihegboro gave birth to a fair skinned, blue-eyed, blonde-haired baby girl which surprised all experts. The baby is not an albino. The scientific test also dispels any rumor of wife's unfaithfulness. The baby is named Nmachi – meaning "Beauty of God". 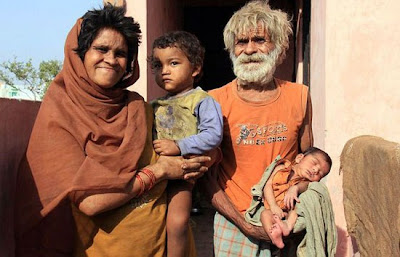