For most, Christmas Day is a time to celebrate the birth of Jesus Christ or at least a holiday to get cosy with all the family and tuck into a juicy turkey with all the trimmings. But the world doesn't stop because people are on holiday as well as present giving, December 25 has seen the dissolution of a massive communist nation and the death of a well-loved silent Movie star. We look back through history at some of the most significant events to occur on Christmas Day. 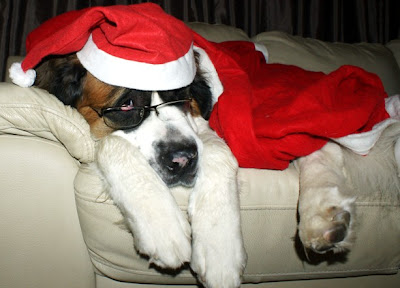 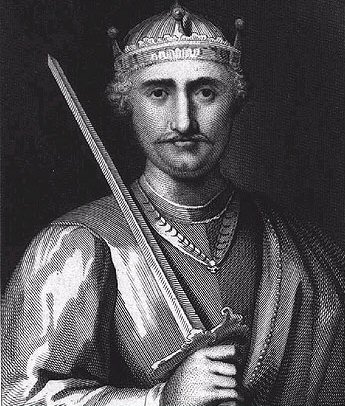 William the Conqueror had an eventful Christmas Day. Instead of going to church to pray for Jesus Christ, he was crowned King of England at Westminster Abbey after he and his Norman army defeated Harold II and the Anglo Saxons at the Battle of Hastings weeks earlier. 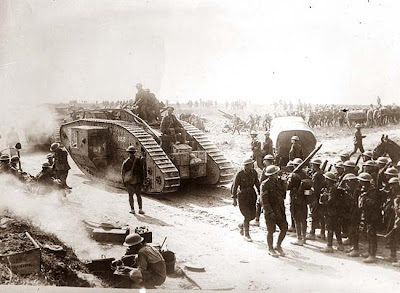 Both the British and German armies along the Western Front took some time out on Christmas Day
after an unofficial truce was made. Instead of battling it out, soldiers exchanged seasonal greetings, sung Christmas Carols and met on No Man's Land where thousands of men of war even swapped gifts,
like food, tobacco and alcohol. It also meant that during the five-day ceasefire, forces could collect the bodies of the war dead from the battle fields. Not everyone respected the truce, however, with some soldiers shot by the opposing side. 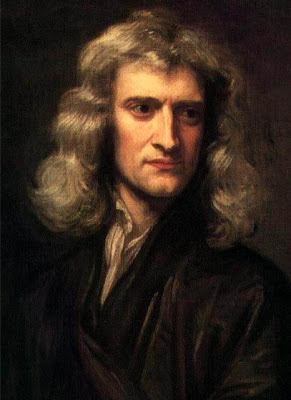 For many the father of modern science, Isaac Newton was born in Woolsthorpe-by-Colsterworth in Lincolnshire on 25 December 1642, three months after the death of his father. It was 24 years later that the famous apple fell in a garden and by the time of his death in 1727 he had advanced every form of mathematics that then existed as well as discovering laws of physics and mathematical techniques that are still taught in schools today.

On December 25, while Brits were tucked up in bed waiting for Santa Claus to arrive, Americans were watching a special Christmas Eve broadcast live from the Apollo 8 spacecraft it became the most-watched television broadcast. On the first manned mission to the moon, Command Module Pilot Jim Lovell said:
“The vast loneliness is awe-inspiring and it makes you realise just what you have back there on Earth.” While viewers saw a grainy black and white photo of the moon, Lovell along with Bill Anders and Frank Borman ended the broadcast by taking turns reading from the book of Genesis. 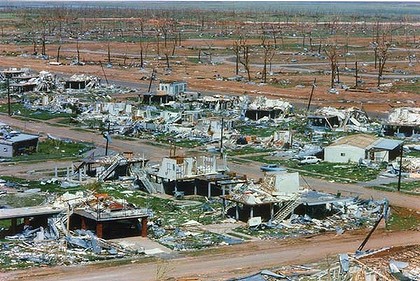 One of the most devastating cyclones in Australian history hit the country on Christmas Day claiming 64 lives in total. Tracy was first detected as a depression in the Arafura Sea on 20 December before it moved slowly south west and intensified, passing close to Bathurst Island on the 23rd and 24th. Early Christmas Day, it headed straight for Darwin where it struck the city in the early morning. Warnings were issued, but perhaps because it was Christmas Eve and people were complacent many residents were caught unprepared. The effects were catastrophic as infrastructure in the city was left destroyed or badly damaged costing many million Australian dollars to repair. 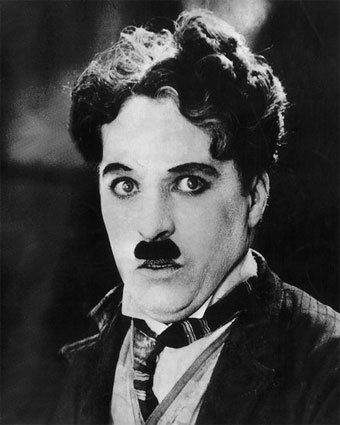 One of the best-loved actors in the history of film died peacefully in his sleep on Christmas Day at his estate in Corsier-sur-Vevey, Switzerland aged 88. Born on 16 April 1889 in south London, he went onto become one of Hollywood's most famous figures noted for his performances in comic silent films. Sir Charles who was knighted by Queen Elizabeth in 1975 died a few hours before his family's traditional Christmas celebration was to begin. 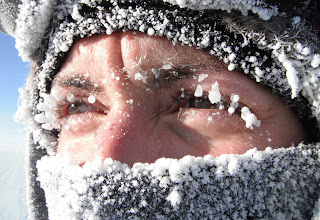 For a team of Japanese scientists in 1989, Christmas Day was just another work day as they achieved the coldest temperature ever recorded a chilly -271.8C. 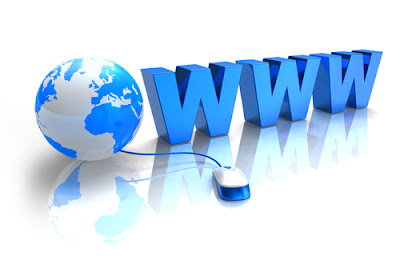 The reason you are reading this article now is because on Christmas Day 21 years ago, computer scientists completed the first successful trial run of a system that consisted of only two computers and a single server which would eventually become the World Wide Web. 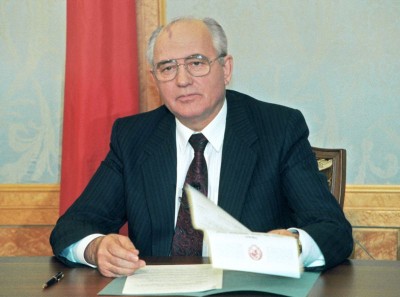 It was a momentous 25 December for the former countries of the Soviet Union and a sad day for Mikhail Gorbachev who had lost his popularity to rival Boris Yeltsin and with Ukraine and the Baltic states declaring themselves independent, he addressed the broken Soviet Union in a 10-minute TV broadcast. Gorbachev resigned after seven years in office and the Soviet Union was formally dissolved the following day. Two days after Gorbachev resigned, Yeltsin moved into Gorbachev's old office. 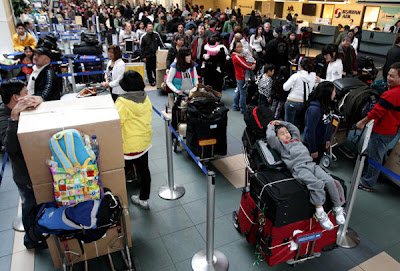 Nigerian Umar Farouk Abdulmutallab attempted to spoil Christmas celebrations on a US flight from Amsterdam to Detroit by attempting to detonate an explosive device from his underwear. The 23-year-old engineering graduate turned terrorist admitted that he was working under the instructions of al-Qaeda in the hope of blowing up the aircraft. According to witnesses on the plane, Abdulmutallab spent about 20 minutes in the bathroom as the flight approached Detroit, and then covered himself with a blanket after returning to his seat. Other passengers then heard strange noises and a burning smell and some saw Abdulmutallab's trouser leg and the wall of the plane on fire.

Fellow passenger Jasper Schuringa, a Dutch film director, jumped on Abdulmutallab and subdued him as flight attendants used fire extinguishers to douse the flames. He pleaded guilty of to eight charges including conspiring to commit terrorism and is due to be sentenced in January 2012.

Email ThisBlogThis!Share to TwitterShare to FacebookShare to Pinterest
Labels: events, famous, information, past