As more and more celebrities join the social networking bandwagon, they also become increasingly vulnerable to hacking. From heads of states to Hollywood celebrities, this year saw a series of hacking incidents involving high-profile victims. Check out the top 10 most controversial ones... 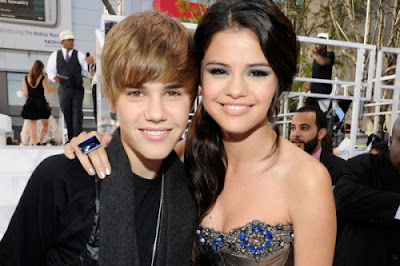 Selena Gomez's Twitter and Facebook fans woke up to an uncharacteristic post about her boyfriend Justin Bieber. The venomous post screamed "Oh yeah, JUSTIN BIEBER SUCKS!!!!!!!". The teen singer immediately clarified that it was a case of hacking and she had nothing to do with the post. 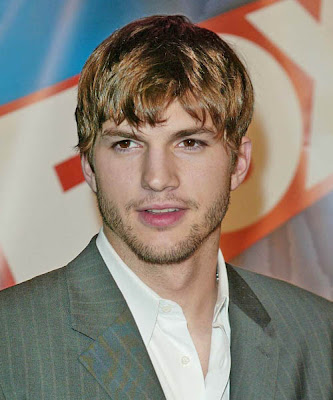 Hollywood star Ashton Kutcher, who used to host the celebrity prank show, Punk'd, got a taste of is medicine his Twitter account @aplusk was hacked. A tweet sent to his followers said, "Ashton, you've been Punk'd. This account is not secure. Dude, where's my SSL?" 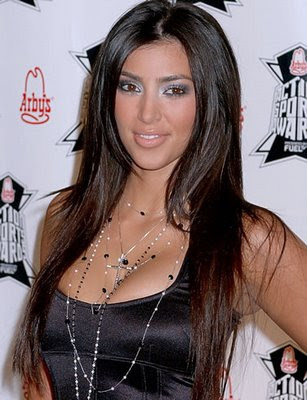 Kim Kardashian went into a panic mode when her Twitter account was hacked by internet pranksters this year. On discovering fake tweets posted by an imposter, the socialite appealed to bosses of the site to help restore the security on her account. 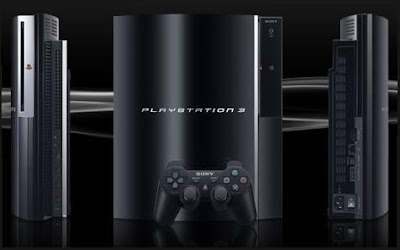 In one of the biggest data breaches, Sony admitted to an external intrusion which exposed personal information of 77 million PlayStation Network users. The PlayStation maker warned users that the hackers might have access to customers' vital information, including names, birthdates, physical and e-mail addresses, and logins, handles and credit card details.

Hackers defaced a website belonging to Blackberry maker Research in Motion soon after the company revealed its plans to support police investigating the London riots. The hackers posted on the blog: "No Blackberry you will NOT assist the police." Blackberry took off the blog briefly and restored it to its original form. 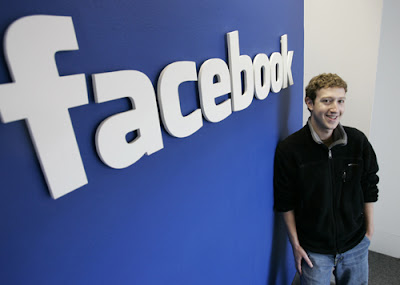 In one of the most shocking security breach incident, around two lakhs Facebook accounts were hacked in Bangalore. The users' photos and videos were morphed and the sleazy links mailed to friends and families overnight. 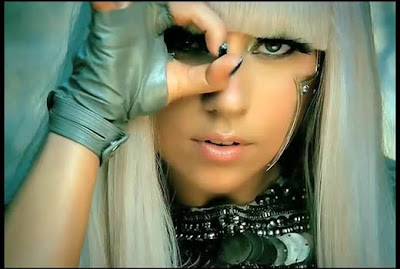 A scam on Lady Gaga's Facebook page fooled many fans into clicking the link to win an iPad. The contest rules and registration were presented as a link to a Blogspot page. "Lady Gaga's new iPad comes out in 3 days! So for the next 72 hours we will be hosting a massive giveaway to all the Mother Monster fans. Sign up and receive your special Lady Gaga edition iPad in time for the Holidays!" hackers posted on her Facebook page. The presence of the fake iPad offer didn't go unnoticed, and was taken down within an hour. 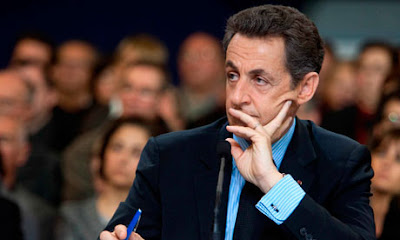 Hackers played a cruel joke on French President Nicolas Sarkozy when they posted a fake resignation letter from his Facebook page. The post, which went out to more than 350,000 'friends' of the head of the state read like this: "Dear compatriots, given the exceptional circumstances our country is experiencing, I have decided in my spirit and conscience not to run for office again at the end of my mandate in 2012". 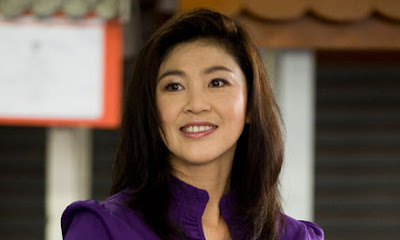 Thailand's Prime Minister, Yingluck Shinawatra, fell victim to the hacking menace when her Twitter account was hacked. Her followers received tweets criticizing her political experience and incompetence. The tweets also suggested that she was her brother's (former Prime Minister - Thaksin Shinawatra) puppet. 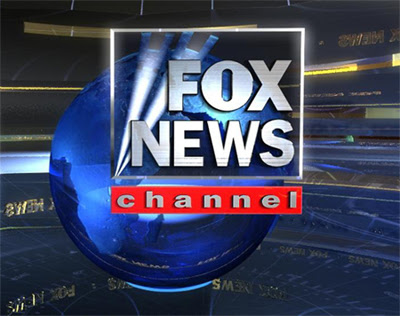 While celebrities and popular figures have been the target of hackers, it was media house Fox News who faced their ire in July this year. In a gruesome joke, the hackers tweeted the death of president Obama. Some of the tweets read like this: @BarackObama has just passed. The President is dead. A sad 4th of July, indeed. President Barack Obama is dead." This was followed by more on the same lines claiming that Obama was shot at a restaurant while campaigning.