Hashima Island, commonly called Gunkanjima or Gunkanshima which means Battleship Island, is one among 505 uninhabited islands in the Nagasaki Prefecture about 15 kilometers from Nagasaki itself. The island was populated from 1887 to 1974 as a coal mining facility. The island's most notable features are the abandoned concrete buildings and the sea wall surrounding it. The island has been administered as part of Nagasaki city since 2005; it had previously been administered by the former town of Takashima. Now let's have a look at some picture of this Ghost Island.. 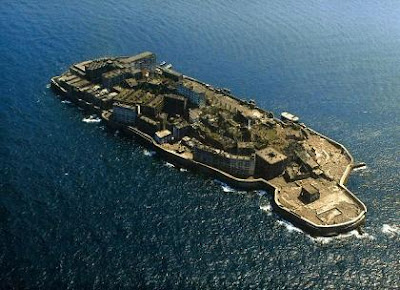 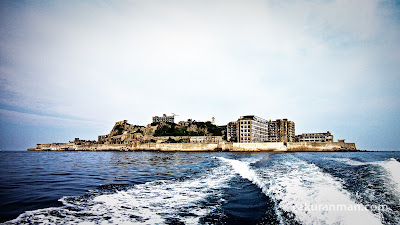 It is known for its coal mines and their operation during the industrialization of Japan. Mitsubishi bought the island in 1890 and began the project, the aim of which was retrieving coal from undersea mines. They built Japan's first large concrete building (9 stories high), a block of apartments in 1916 to accommodate their burgeoning ranks of workers and to protect against typhoon destruction. 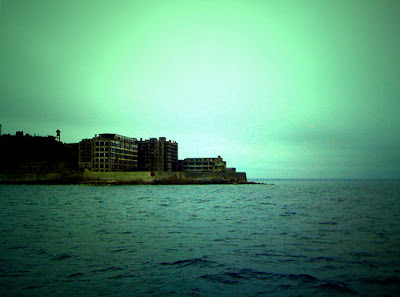 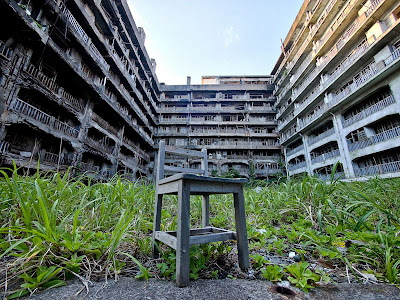 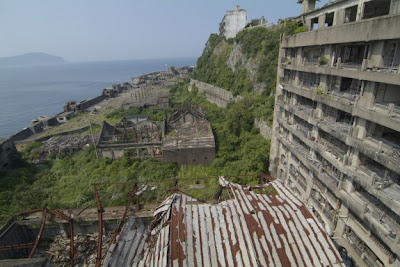 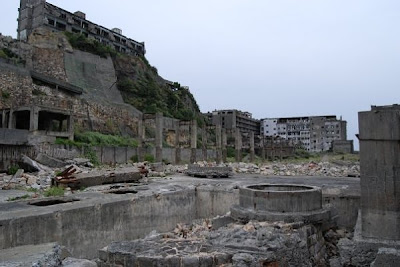 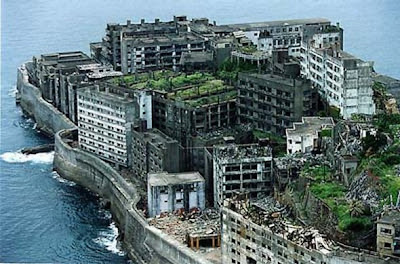 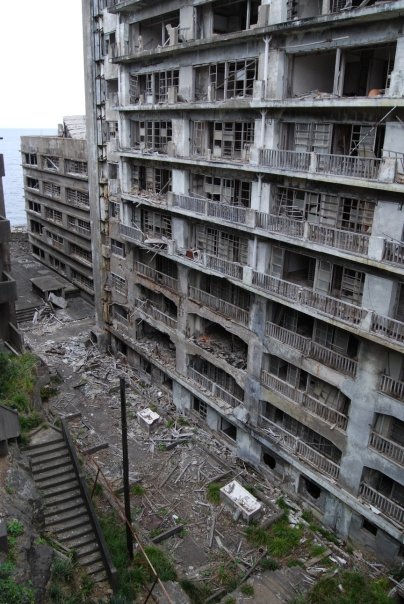 The island is increasingly gaining international attention not only as one of the modern international heritages in the region, but also as the housing complex remnants in the years from Taishō era to Shōwa era. It has become the frequent subject of discussion among enthusiasts for ruins. In 2009, the island was featured in History Channel's Life After People, first season episode "The Bodies Left Behind" as an example of the decay of concrete buildings after only 35 years of abandonment. 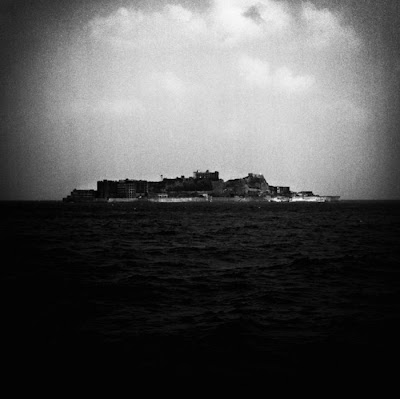 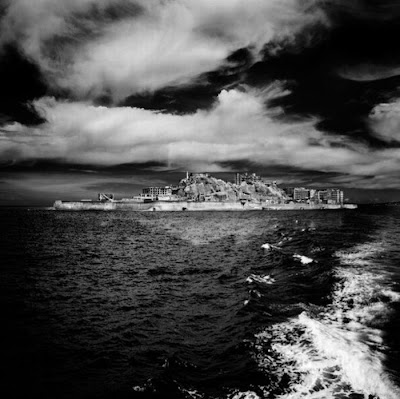 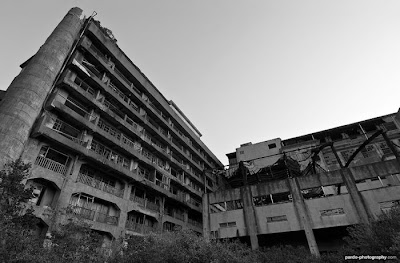 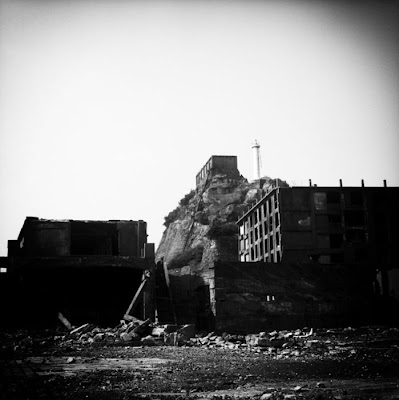 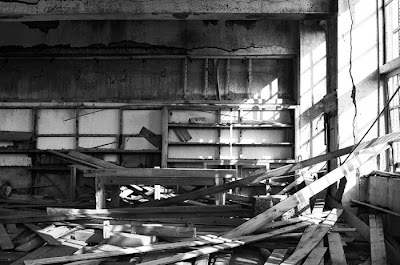 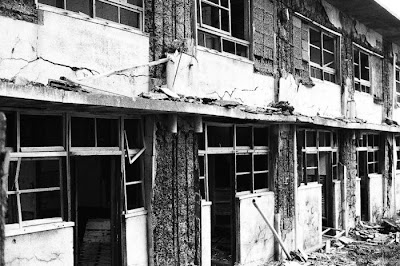 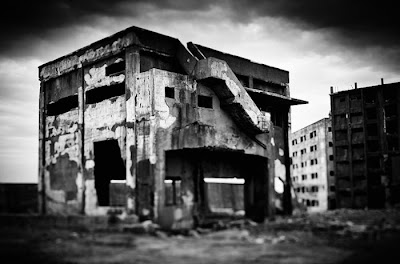 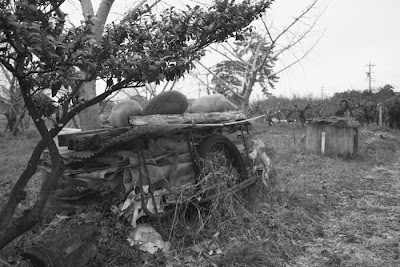 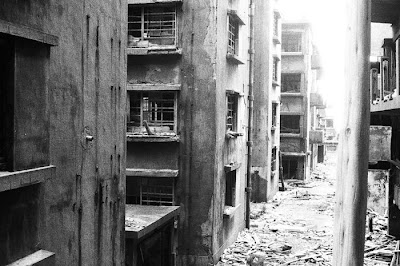 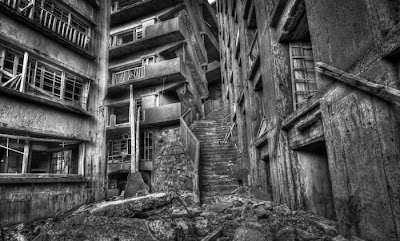