At last, one man in India shows us it's never too late to go back to school. With a passion for learning, he's now studying for his PhD, at the ripe old age of 100. 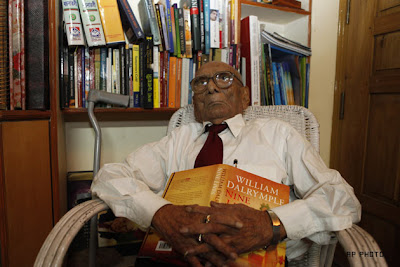 At the age of 100, Bholaram Das is the oldest student in the world enrolled in a doctorate program in India's Assam state. Das celebrated his 100th birthday on Saturday. He enrolled at Guwahati University
in 2008 for the doctoral program at the age of 98. His zeal and passion to study at this age has impressed and inspired many, including his family members. 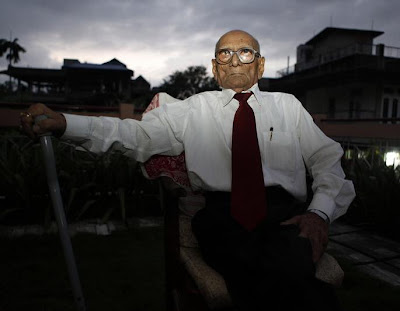 Bholaram Das, The 100-Year-Old Student said "My sons have encouraged me in everything, especially my third son, who is also a doctorate. He has encouraged me the most, and is helping me with my thesis also."

Abhinav Das, Bholaram's Grandson said "Everyone is very excited seeing his enthusiasm to study, and people will understand that it is difficult to study, but once you get the recognition and and complete your studies, it makes all the hard work seem like it's worth it." 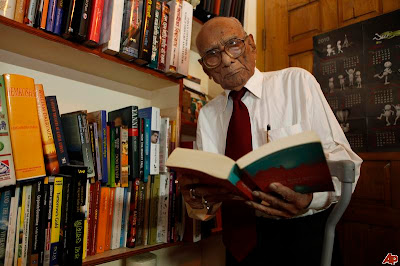 Das's research topic is the role of his native village of Bohori in Assam state, in the spread of a branch of Hinduism. Das, a freedom fighter who even underwent a jail term in 1930, has worn various hats, including a teacher, a lawyer and a judge. 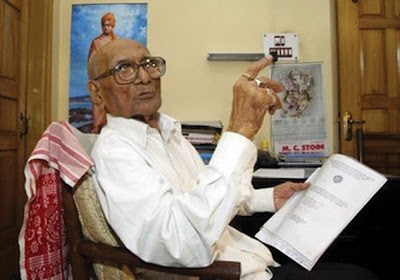