Who is the world's shortest man? That question is up for debate, now that a 72-year-old man from western Nepal has set out to prove to Guinness World Records that he deserves the title. 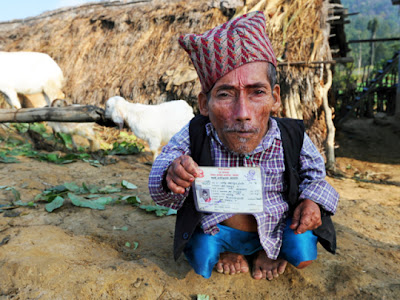 Chandra Bahadur Dangi claims he is only 22 inches tall. But Guinness World Records currently recognizes 23.5-inch-tall Junrey Balawing, 18, of the Philippines as the shortest man in the world. Last summer Balawing actually took the title from another Nepalese man, Khagendra Thapa Magar, who stood at 26.4 inches tall. ( Pictured below Junrey Balawing - Present Guinness World Record for the shortest man in the world ) 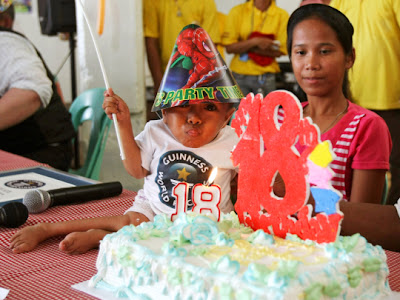 Dangi, who has never been married, lives with his eldest brother and his family in Rhimkholi village, about 250 miles west of Katmandu. Because of his height, he has never had a job outside of household chores. His five brothers are of average size. His family isn't sure when he stopped growing, and Dangi said he has never been checked by a medical doctor. He eats mainly rice and vegetables, and occasionally meat, but in small portions. Since the mountain village he lives in is so remote, it was only recently that Dangi got noticed. A forest contractor cutting timber in the village met him and informed local media after measuring Dangi's height. 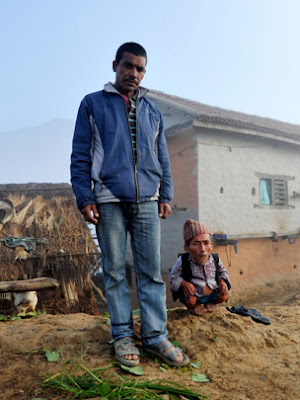 What happens next? Guinness World Records said in an email Wednesday that its officials would arrive in Nepal's capital, Katmandu on Sunday to measure Dangi. He had never left the village until this week when he took his first trip on a plane to reach Katmandu on Wednesday. "I am very happy to be in Katmandu for the first time in my life. I am here so I can take the Guinness title," Dangi told reporters at the airport.

While Guinness settles the debate, check out some more photos of Dangi and his weird height... 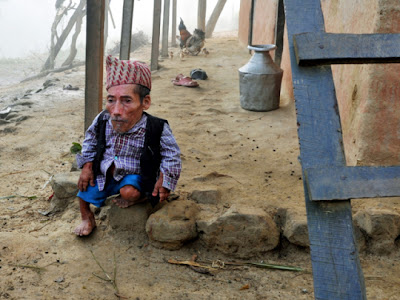 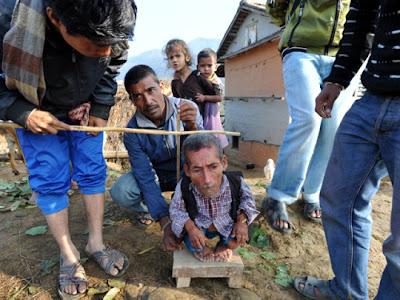 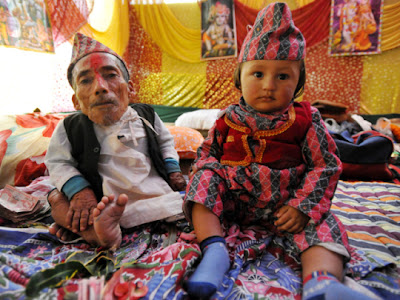 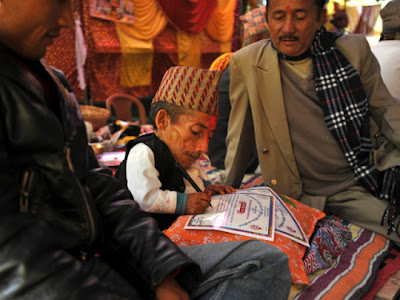 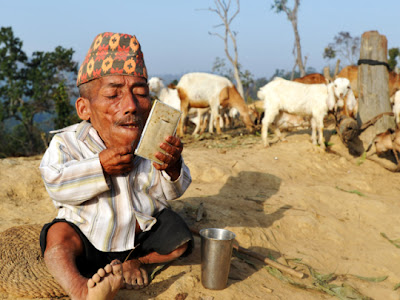 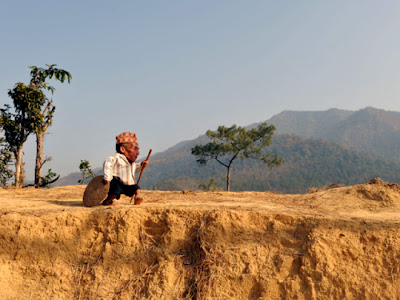 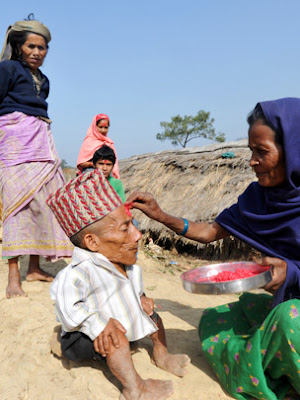 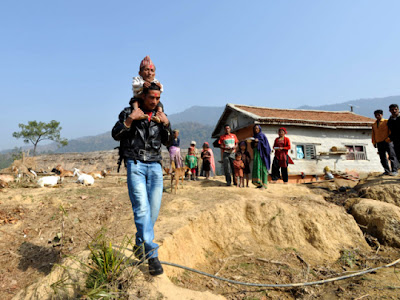 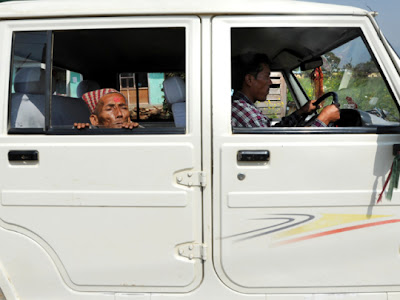 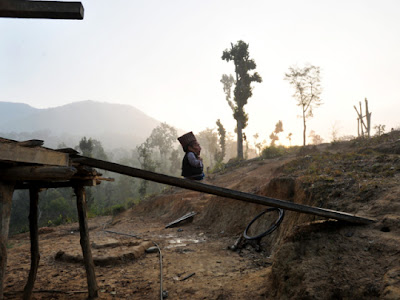 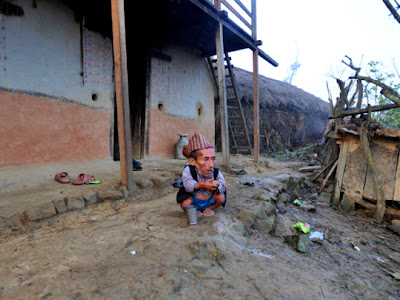 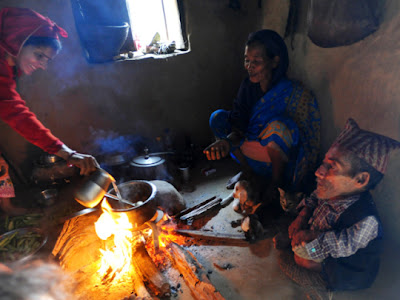 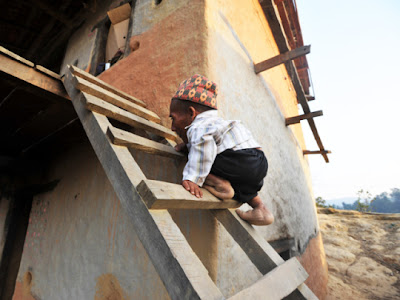