To be fat is not a sin and being fat does not make you body look ugly. This is what this contest is all about... Miss Fat and Beautiful is a beauty contest for plus sized women held annually in a cultural center in the southern desert city of Beersheva, Israel. To qualify for this contest, participants must weigh at least 176 pounds (80 kg) and this year's contest included several women who weighed in at over 250 pounds (120 Kg). 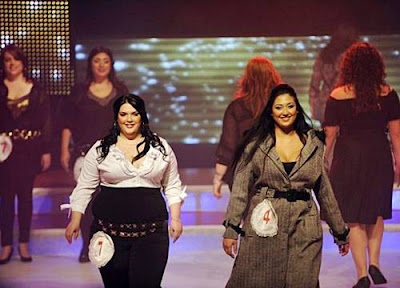 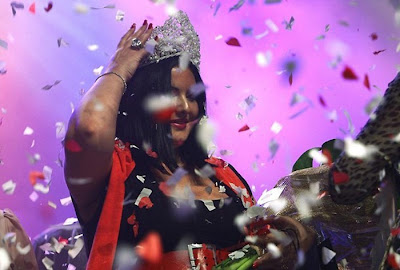 Miss Fat & Beautiful is the brainchild of modeling agent, Esterica Nagid, who claims she encountered much resistance when she first suggested the idea in the mid 1990’s. "I launched this competition for the first time 15 years ago, and when I raised the idea people called me crazy,” Nagid explains. "But when I organized it and promoted it, even I was surprised by how many women wanted to take part.” 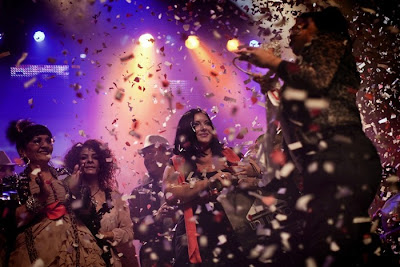 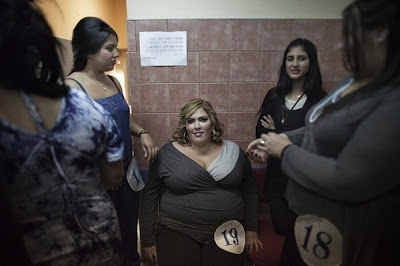 Contests like Miss Fat & Beautiful encourage women to love themselves in their bodies, embolden and boost confidence, and force us worldwide to question the norms that society has set for us. 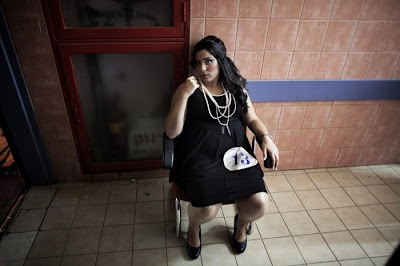 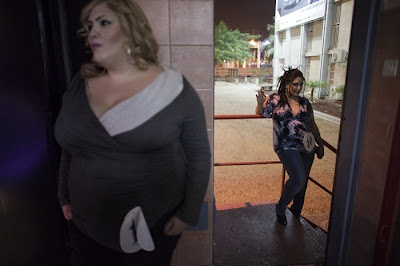 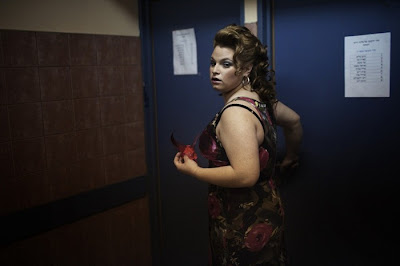 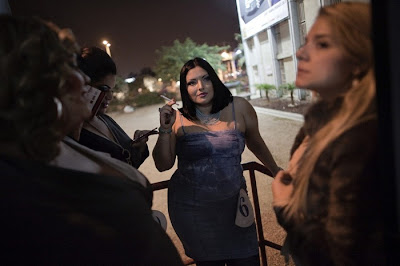 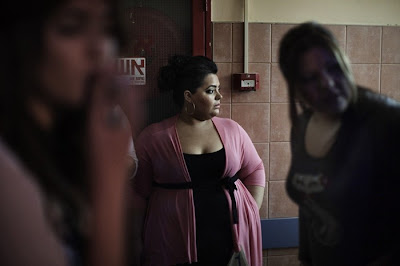 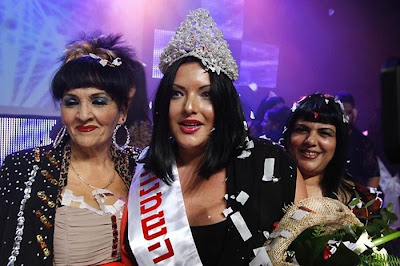