First Computer with Mouse - The Xerox 8010

Although keyboards have been with us since some of the earliest days of the compute age, mice as common input devices took a significantly longer time to ship bundled with computers let alone become ubiquitous. Early computers had mice and mouse-like input devices, but they were exclusively aftermarket add-ons and did not ship with the computer the German Telefunken computer is an example of an early computer that had a mouse that integrated with the system but was an accessory and not an included peripheral. 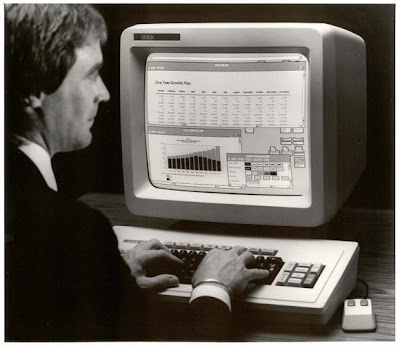 The earliest computer to ship with a mouse as part of the system was the Xerox 8010 Star. Released in 1981, the system came with a two-button serial mouse; the mouse was lightweight, sported an optical sensor instead of a roller ball, and it didn't require a mouse pad much like modern infrared/laser mice. 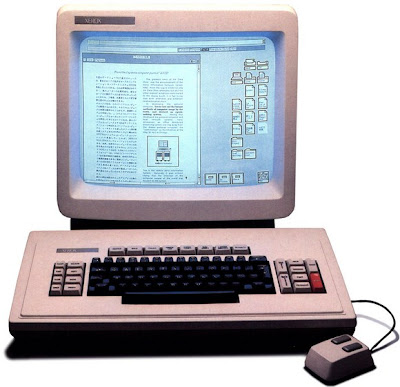 The Xerox 8010 Star wasn't intended to be a stand alone machine but was part of a workstation array built around the Xerox Personal Office System. It was prohibitively expensive for most offices to implement and as a result the Star system was a commercial failure. Despite being a commercial failure, it was highly influential in the industry as it had features like a GUI, integrated Ethernet, WYSIWYG editing, and network-based services like remote directory and printing. In addition to broadly influencing the industry, many of the people who worked on the Xerox Star project went on to work for Microsoft and Apple, taking with them a intimate knowledge of the project and a desire to further the designs they had begun working on at Xerox. 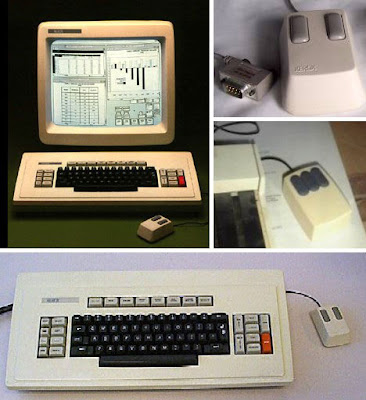 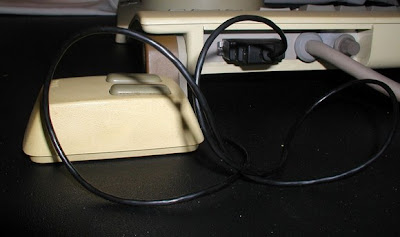 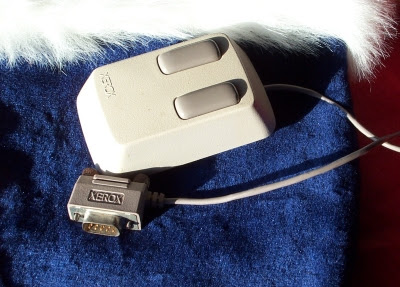 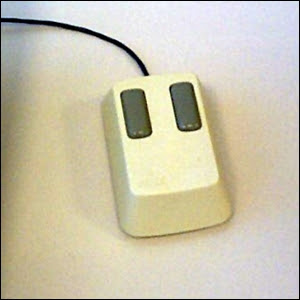 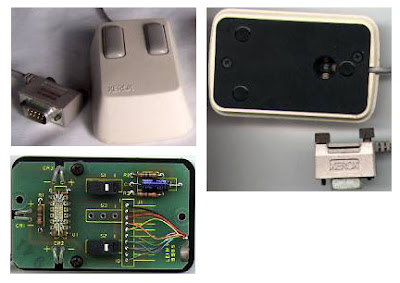 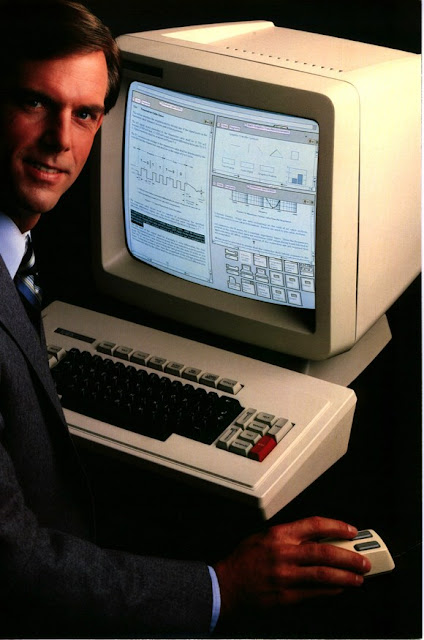