An alcoholic beverage is a drink containing ethanol, commonly known as alcohol. They are legally consumed in most countries, and over 100 countries have laws regulating their production, sale, and consumption. The production and consumption of alcohol occurs in most cultures of the world, from hunter-gatherer peoples to nation-states. 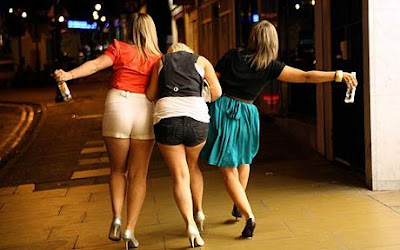 Alcohol is a psychoactive drug that has a depressant effect. A high blood alcohol content is usually considered to be legal drunkenness because it reduces attention and slows reaction speed. Alcohol can be addictive. Depending on the type and concentration of alcohol in the drinks the strength of these alcoholic beverage various. Here is a list of top 5 strongest alcoholic beverage in the world. 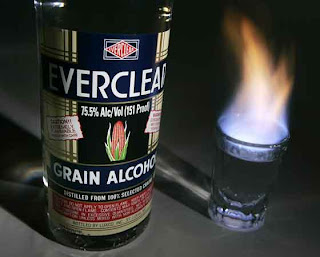 Available in potency up to 95% alcohol by volume (190 proof), this stuff is banned from sale in 13 states in the U.S. However, in those states you can buy the weaker, 151 proof variety. Short of home-distilled sour-mash moonshine, you don’t legally get much stronger than Everclear. Everclear is flavorless, like good vodka is supposed to be. It is odorless as well, so it can basically be added to any drink or cocktail to give it a different taste.

Typical vodkas, in keeping with the Russian, Lithuanian, and Polish vodka traditions, is typically proofed somewhere between 76 (38% alcohol by volume) and 100 (50% by volume). New Jersey decided to say ‘Fuck you, tradition’ and came out with a rather rebellious 160 proof (80% alcohol by volume) vodka, Devil’s Springs Vodka. According to their sources, they claim it is a great proof for flavoring with your own preference, then diluting it with 50% water, bringing it back down to vodka standards. 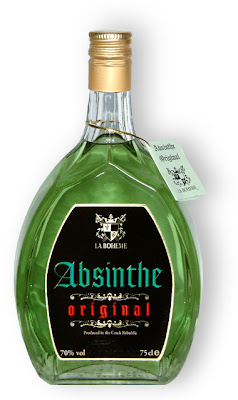 Absinthe, also known as the Green Fairy, comes in at number three on our list. Banned from sale in the United States since 1913, it took a Frenchman with a desire to succeed and affinity for being uncharacteristically unFrench by not giving up to get this ban overturned in 2007. Made from the Wormwood herb, alleged to possess psychedelic properties, this green liquor had gained a cult following, thanks primarily to its banning and the nickname. Ranking at 144 proof, this potent potable is typically consumed mixed with water. The water is generally poured over an Absinthe spoon with a sugar cube on it to take away the bite. The reason this drink beats out some of the 150 proof spirits is because, due to its cult following, and the hallucinogenic properties attributed to it. 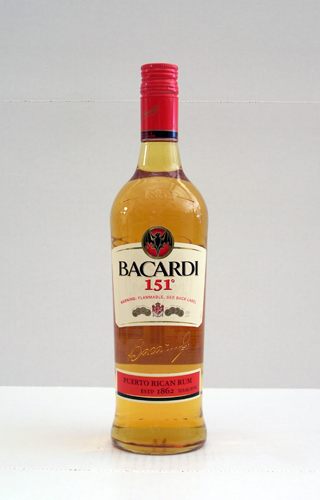 This 151 proof rum is used for making rum-based cocktails stronger, and lighting your shots on fire before downing them. Not coincidentally, Bacardi is the only manufacturer of strong rums to employ a flame arresting cap on every bottle. If, however, you appreciate a strong, healthy tradition of rich, strong drinks, than you’d enjoy something more along the lines of STROH Rum, a 160 proof Austrian rum, who totes the ability to spread the Austrian rum traditions. 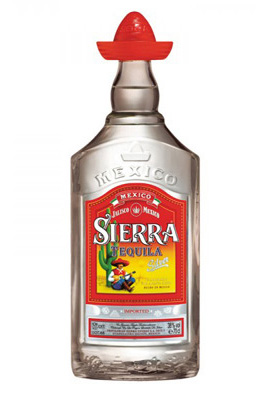 Beaten out by the Bacardi 151 by exactly ½% alcohol by volume, here’s the final entry on our list. Sierra Silver, also known as “The Rock That bites” claims to be the heart of Mexico. While the bottle DOES have some crazy, kick-ass looking sombrero for a lid, anything that’s 150 proof can’t claim to be the heart of anything, nor the stomach. That much high octane juice inside you, anywhere, is likely to cause spontaneous awesome, bouts of a mysteriously sexy Mexican accent, and chronic sexy parties. That’s right, we’re officially nominating the Sierra Silver as the sexiest high-proof drink out there.