79-year-old Phil Warren from the UK spent 62 years to build this incredible fleet of 432 ships and 1200 aircraft, all built entirely of matchsticks and their wooden boxes. The collection includes 370 U.S. and 60 British ships and their associated aircraft. 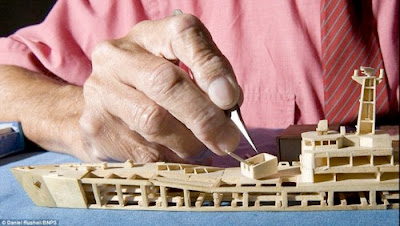 Now 79 years of age, he began creating his first boat in 1948 when he was 17.He uses a razor blade, tweezers, sandpaper and glue. He has used more than 650,000 matchsticks to create this amazing collection of 1:300 scale models. Now take a look at some more photo of this stunning art... 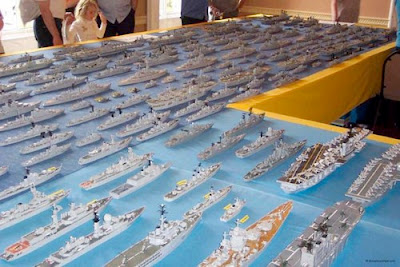 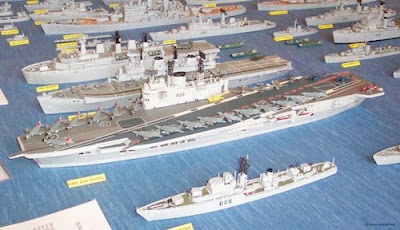 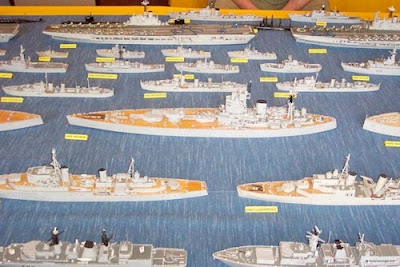 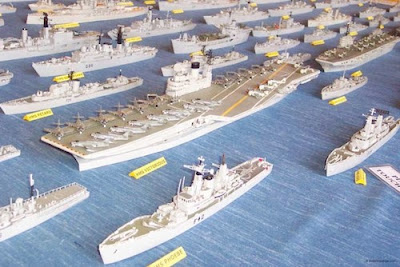 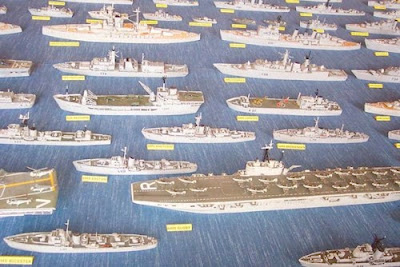 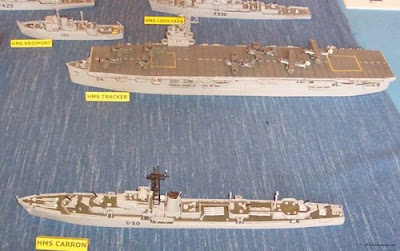 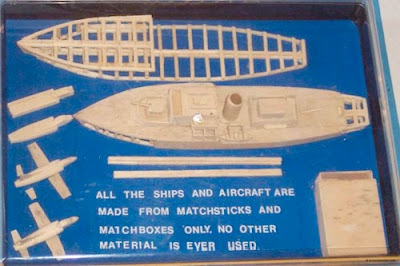 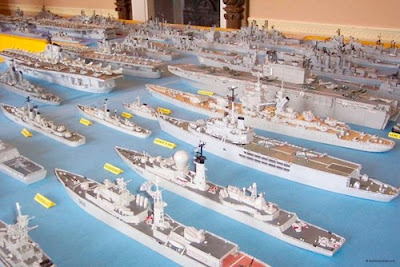 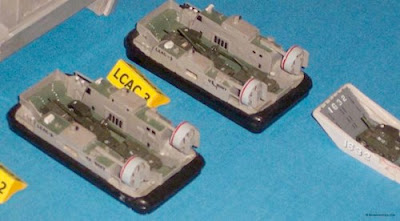 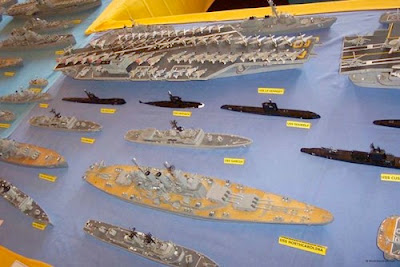 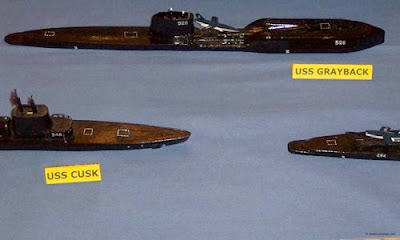 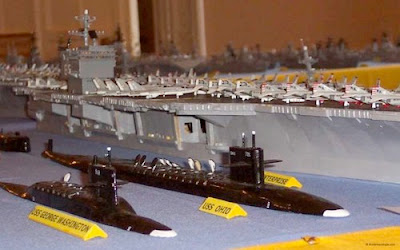 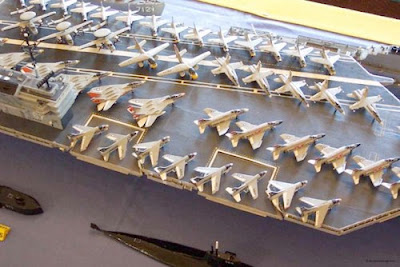 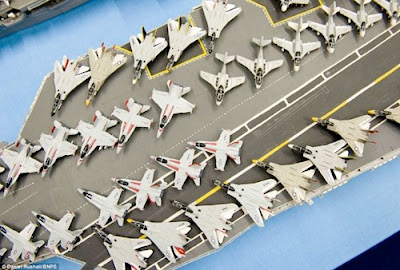 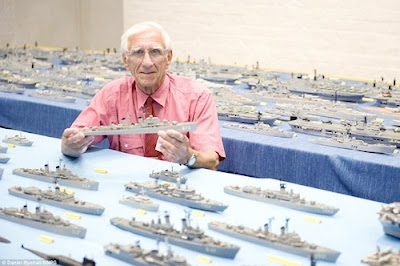 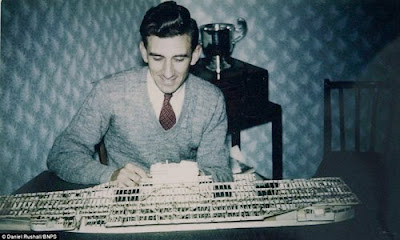 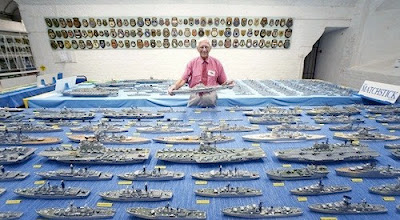