Michael Jackson - The Face of Change!

Michael Joseph Jackson was an American recording artist, entertainer, and businessman. Often referred to as the King of Pop, or by his initials MJ. Jackson is recognized as the most successful entertainer of all time by Guinness World Records. His contribution to music, dance, and fashion, along with a much-publicized personal life, made him a global figure in popular culture for over four decades. Michael Jackson has changed his face many time through surgery to change his appearance, to look more attractive. Now take a look at the timeline of Michael Jackson and his change of face through his life time. 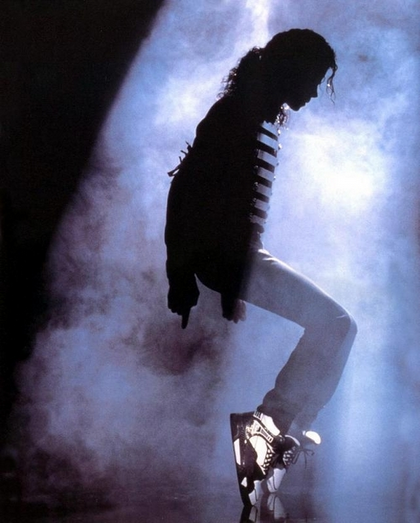 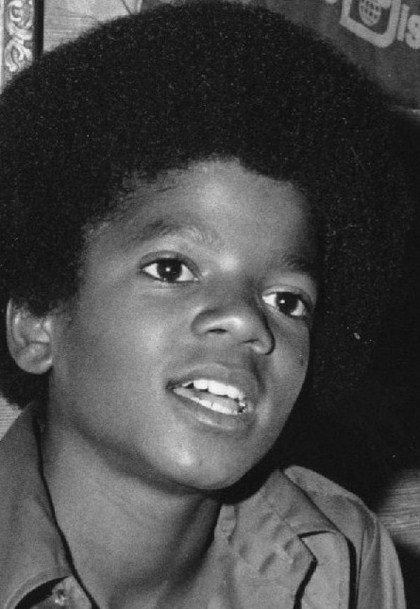 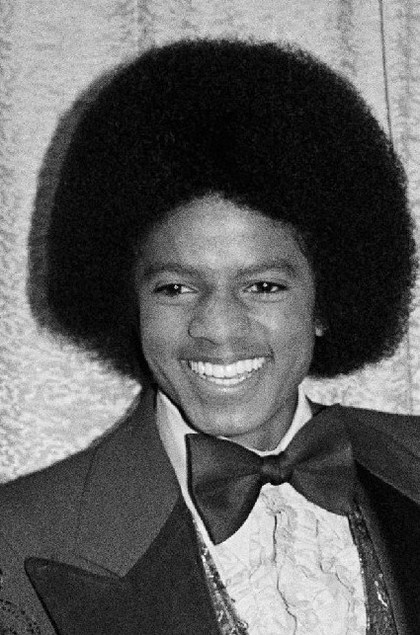 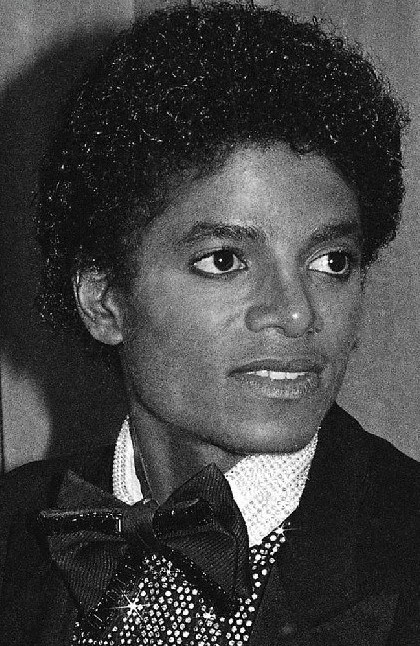 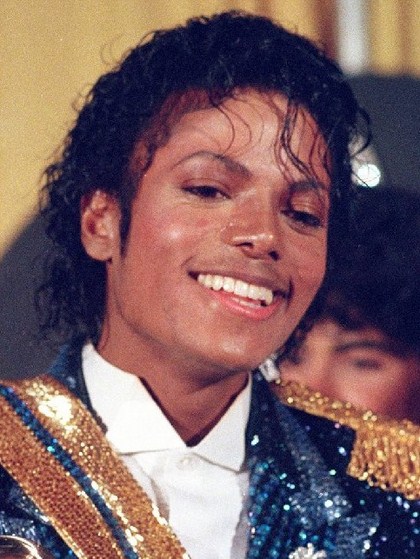 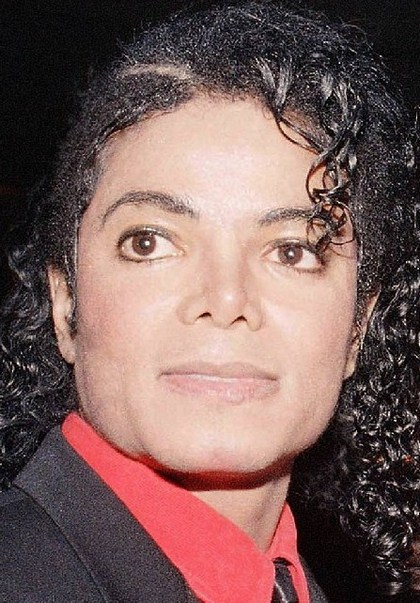 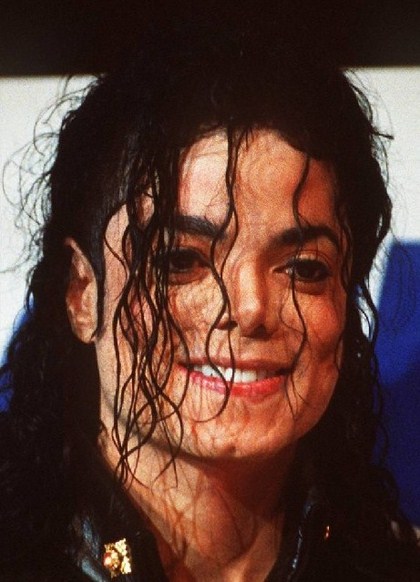 1993 - Michael Jackson performs during a show at the national stadium in Singapore during his 1993 " Dangerous " tour. 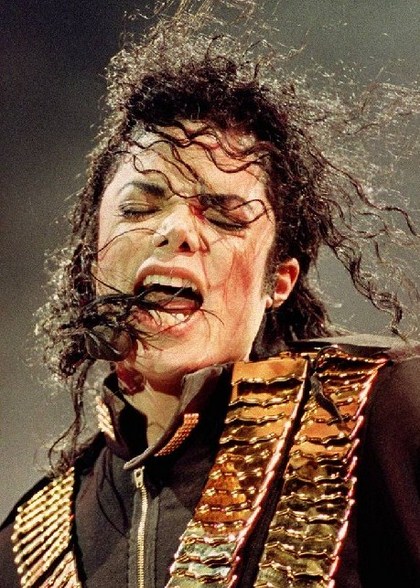 1995 - Michael Jackson smiles for cameras at the announcement of nominations for the 1995 MTV Video Awards in New York city on July 25, 1995. 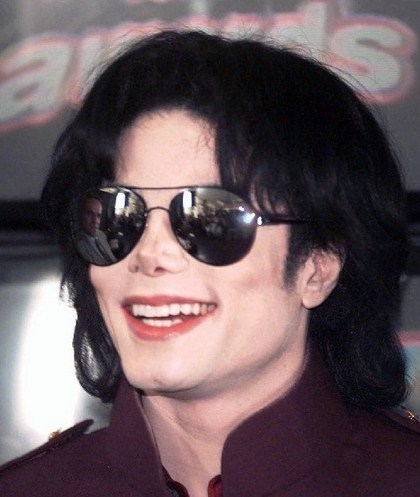 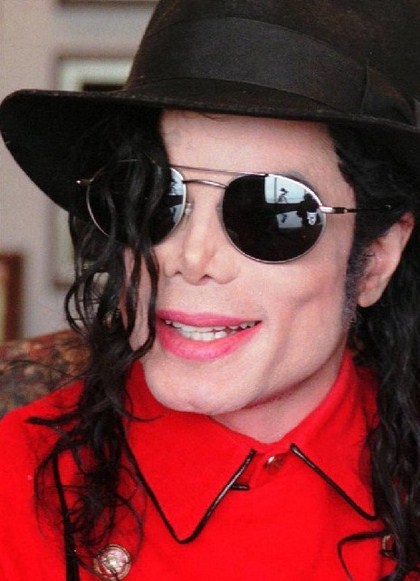 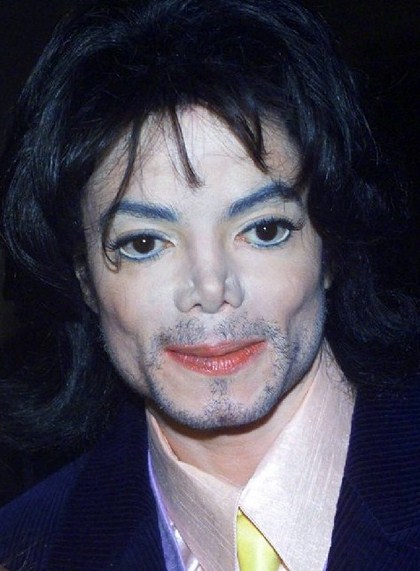 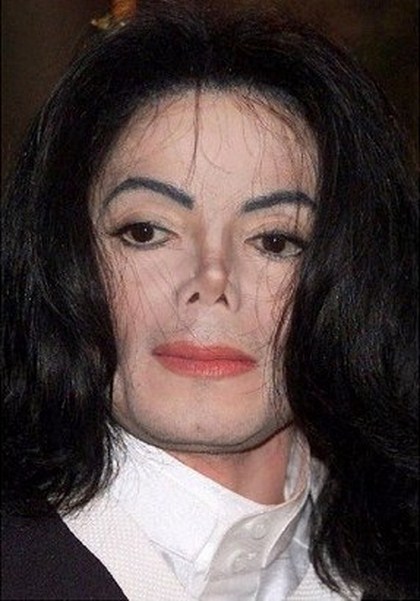 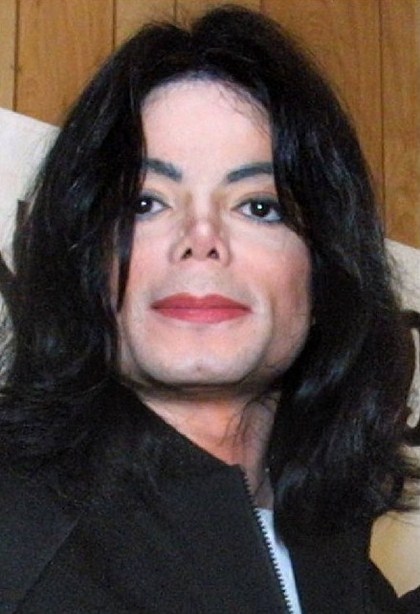 2004 - Michael Jackson speaks at a News Conference after his arraignment in his child molestation case at the Santa Maria, California, courthouse, on April 30, 2004. 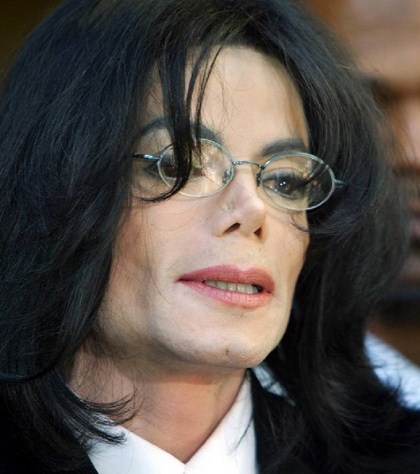 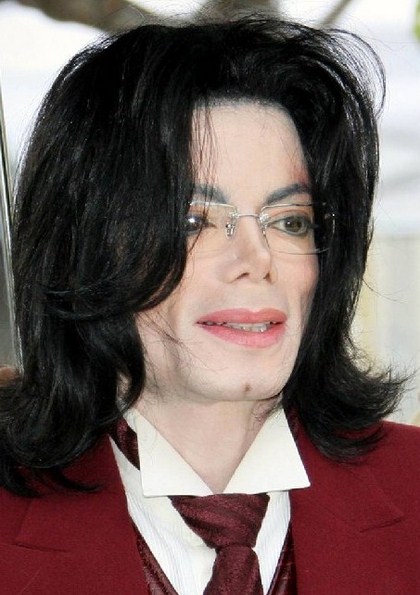 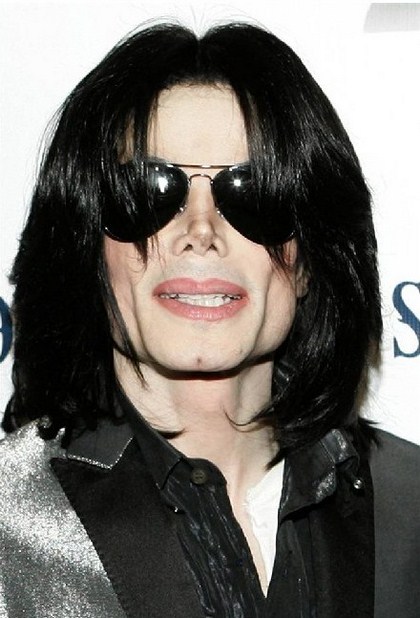 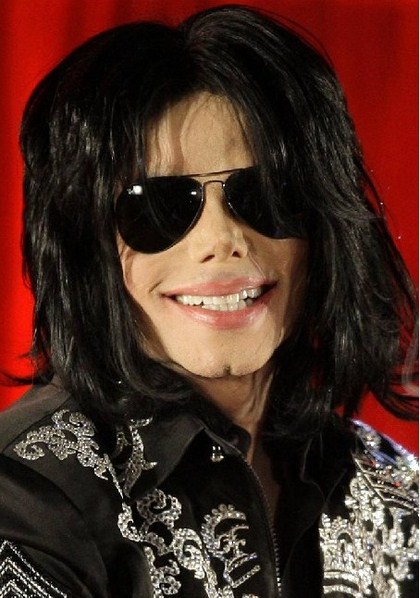