10 Things That Contains More Germs Than Your Toilet Seats 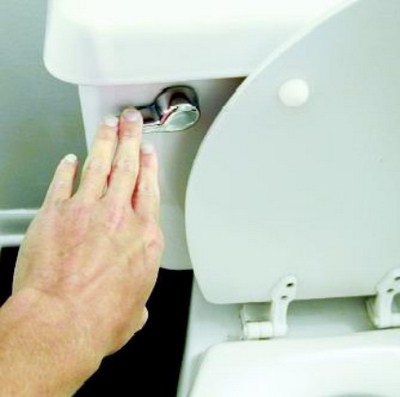 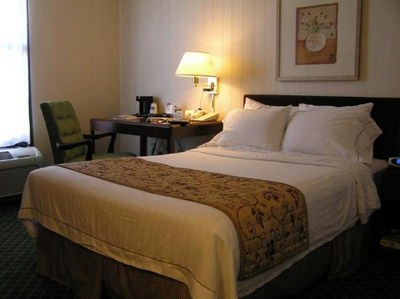 Unlike the sheets, hotels and motels do not change or launder the bedspreads on a daily basis. It's actually more of an annual thing. And if you don't think there are various bodily fluids lingering in those coverings, let us remind you that when the bedspread from an internationally ranked five-star hotel was introduced as evidence in boxer Mike Tyson's rape trial, investigators found it coated with the DNA of so many different men that it took some significant time to finally isolate traces of Tyson's contribution. 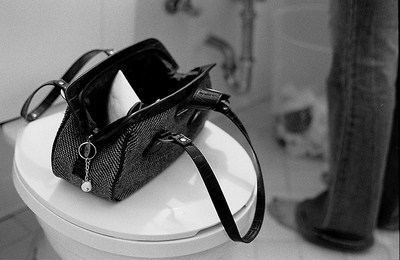 Many women who fear the germs of public toilet seats don't think twice about placing their purses down on the floor of the bathroom stall. Not only that, they also set them on the floor while riding the bus, or while dining at a restaurant, or while dancing at a nightclub, or on the bedspread at a hotel. And then, when they get home, they set that same purse on the kitchen counter or the dining room table while they rifle through the daily mail or check their phone messages.

Nelson Laboratories of Salt Lake City tested a random selection of ladies' purses: those belonging to moms, executive types, and swinging singles. They found Pseudomonas, staphylococcus aurous, salmonella, and e-coli. Many of the handbags had fecal contamination, and those belonging to the women that frequented dance clubs also had traces of vomit. In layman's terms, the pocketbooks were infested with harmful bacteria, the types that can cause all sorts of infections. 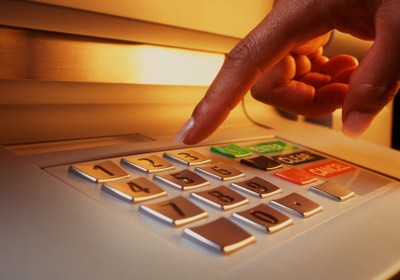 Studies have shown that the various keys on your average ATM serve as a cozy nesting place for Bacillus Cereus, a bacterium that can cause symptoms in humans similar to those of food poisoning. Yet folks casually punch those buttons and then go about their business without a second thought, touching their eye area to assuage an itch or holding the Egg McMuffin that they're munching during their morning commute. 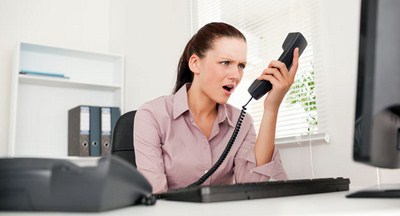 There are around 25,127 germs found in a square inch on the average telephone receiver as discovered in a 2004 University of Arizona study. Think about it - the person who used that phone before you might not have the same fastidious hand-washing habits as you, and he/she may have answered a call immediately upon exiting the bathroom! 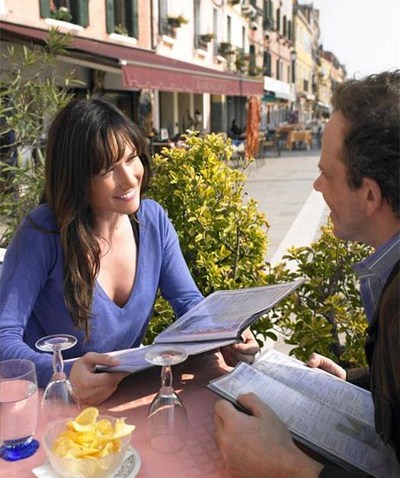 Servers barely have enough time to take an order from table 11 and then rush to tables 14 and 17 to deliver that extra side of Ranch dressing and a round of beverages, respectively. Do we really expect them to wipe down the restaurant's oft-handled menus with anti-bacterial wipes in their "spare" time? The Journal of Medical Virology has reported that flu viruses can survive on a hard surface for as long as 18 hours. Think of how many hands have touched that bill of fare before you browsed over it and then immediately used your fingers to transport dinner rolls or breadsticks directly to your mouth. 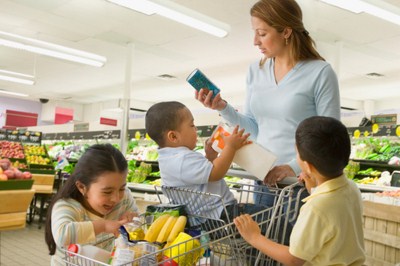 So you're afraid to set your naked hindquarters on a toilet seat that is routinely cleaned with bleach-infused products, but you push a grocery cart through your local supermarket bare-handed? The handle of which has been touched by folks who've coughed or sneezed into their hands and have also handled packages of raw meat? And those of you who place items in the fold-out children's seat - does it not occur to you that many a child's diapered bottom has previously occupied that space? A four-year study conducted by the University of Arizona at supermarkets in Tucson, San Francisco, Chicago, and Tampa revealed that shopping buggies were rife with such bacteria and viruses as E. Coli, salmonella, and Staphylococcus. 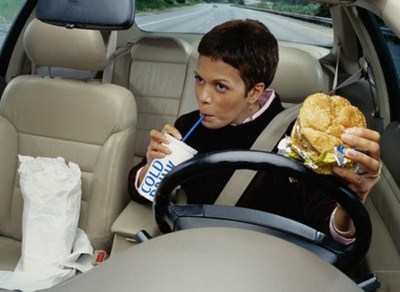 As mentioned above, public toilet seats are washed on a regular basis, but when is the last time you scrubbed down the steering wheel of your vehicle? During a typical day you might touch things such as a gas pump dispenser, cash from the bank drive-thru window, and your crying child's runny nose in the back seat, and then use those same hands to grip the steering wheel after every transaction without any disinfecting in between. 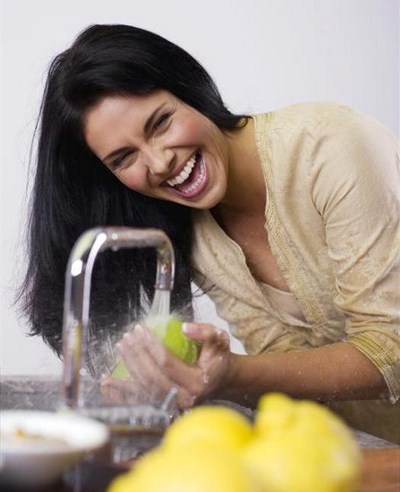 Dr. Charles Gerba, an environmental biologist at the University of Arizona, once declared that if an alien from another planet landed in an average Earth household, he would determine (after a careful bacterial count) that he should wash his hands in the toilet and use the kitchen sink as a commode. Yep, our kitchen sponges and faucet handles are that contaminated with nasties, mainly because we tend to touch these items many times in the midst of handling raw meat, eggs, and poultry while preparing a meal. 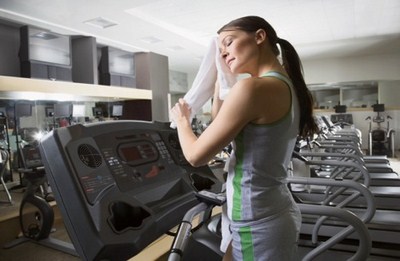 How many of you who work out regularly at a gym grip the handrails on the treadmill or the handlebars on the stationary bike without a second thought? Or perhaps you grasp a series of different free weights during your strength-building workout. Odds are that at sometime during your workout you'll swipe a sweaty fist across your eyes or scratch an itch some place on your person (an innocent, unconscious activity that might break the skin and unintentionally place a virtual welcome mat inviting infection). You might be interested to know that the nasty "superbug"methicillin-resistant Staphylococcus aureus (better known as MRSA), which can survive on non-host surfaces for up to a month, has been found on various gym machines in studies done across the U.S.

10. Swings and Monkey Bars and Such

OK, this particular hotbed of germs might affect your offspring more than you, but it's certainly worth a mention, especially if you allow your child to munch on snacks while they romp. If your child ever frolics on the monkey bars, jungle gym, swings, ball pit, etc., of a communal play area, then his hands are a virtual Petri dish of disgustingness after each and every play date. Besides the traces of human fecal material found on such equipment in many studies, there is also the fact that kids with runny noses tend to use their hands as handkerchiefs while playing, and various birds in the area use playground equipment as their personal comfort station.