Most people have to work hard a lot in order to earn a million dollars alone and they do so when they’re grey and old. But things are different in the world of entertainment business. Some child and teen actors, actresses and celebrities have already amassed a fortune well beyond their years. So here we have collected the top ten of the best teen celebrities who have already earned a lot of money through entertainment. These top ten celebrities have successfully achieved financial security through their hard work and sheer talent. Take a look... 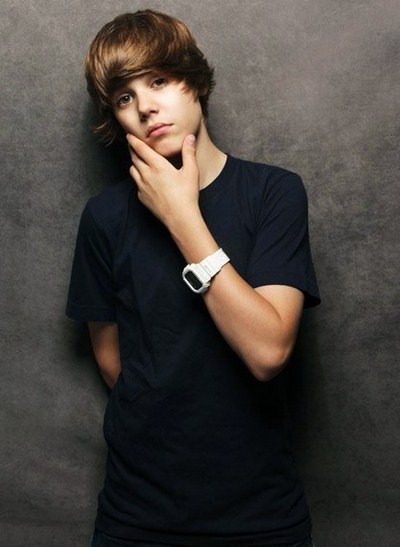 As one of the polarizing figures in pop entertainment today, Justin Bieber has already earned a lot of money. You may love him or hate him but there is no denying that Justin Bieber is very popular and he has successfully translated this to a wealth of about $110 million.

Only eighteen years of age, Justin Bieber has records in the Top 100 Billboard and dozens of television and movie appearances. He was discovered on YouTube in 2008 and was directly referred to Usher who then signed him to a recording contract. Bieber was a hit for teen girls to say the least. All seven songs of his debut EP album “My World” charted in the BillBoard Hot 100. As of May 2012, he has sold 15 million albums. His upcoming album is called “Believe” and its first single is “Boyfriend.” 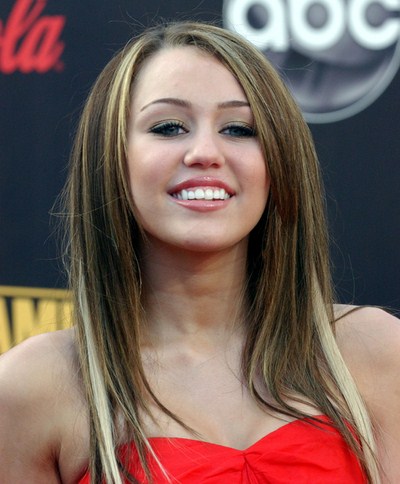 Miley Cyrus, the 19 year old teen celebrity known for her role in Hannah Montana, has a reported net worth of $100 million. She is now exploring more mature roles for her musical and acting career.

Miley entered the entertainment industry when she was eight years old when she joined her father and country music star Billy Rae Cyrus for the TV series “Doc” in 2001. Miley Cyrus has had her share of controversies with her growing fame. She once posed topless for Vanity Fair although she was only 15 years old. For this reason, her pictures jumped in value from $300 to $2,000. 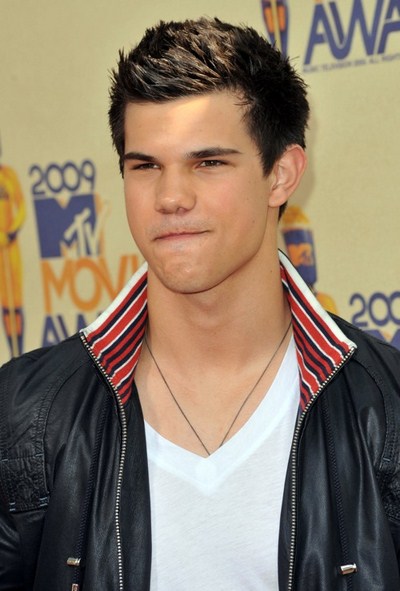 With his hulking physique, it may be hard to believe that Taylor Lautner is just 20 years old. Yet he has already an estimated net worth of $40 million and earned $12.5 million for his portrayal of of Jacob Black for the “Twilight Saga” movies.

Taylor Lautner’s Salary in various movies:
Lautner has been acting since he was eleven years old after his family moved to Los Angeles. He will return in the upcoming The Twilight Saga: Breaking Dawn Part 2. He also starred in the 2011 film Abduction. 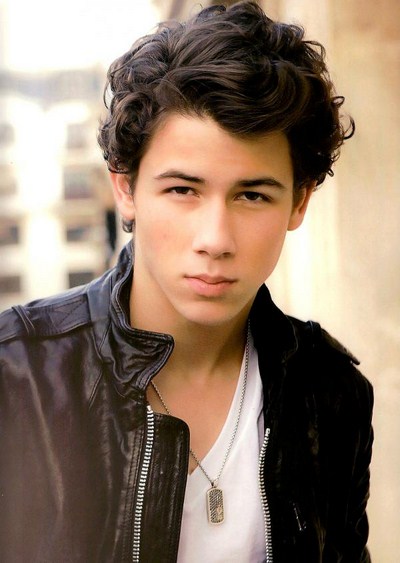 Nick Jonas is part of the Disney’s music group The Jonas Brothers and this has helped him accumulate total earnings of $18 million. Most of his earnings came from his television and Broadway performances as well as record sales. He was discovered when he was just six years old as he was having a haircut in a barbershop.

The Jonas Brothers was supposed to be a solo project for Nick who is presently 19 years old. But the record producer liked the collaboration of Nick with his brothers Joe and Kevin. He has now appeared in his own films Camp Rock and Camp Rock 2: The Final Jam. He also formed a separate group called Nick Jonas and the Administration. 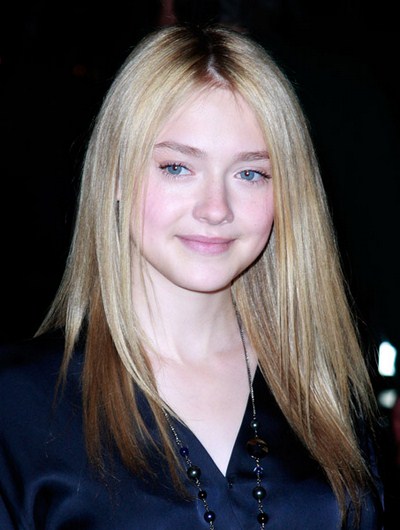 Mary Elle’s sister takes the next spot after she earned $4 million for her role in The Twilight Saga: Breaking Dawn Part 1. Dakota is now an 18-year old blonde bombshell but she has already been active as a celebrity since 1999 by appearing on films such as War of the Worlds, Charlotte’s Web and Man of Fire. Her biggest break however came in 2001 for the American drama film I Am Sam. She has an estimated net worth of $16 million. 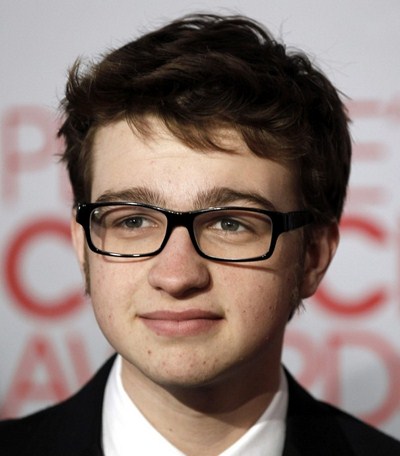 Angus T. Jones began acting at age 6 for the popular TV show “Two and a Half Men.” Now that he is 17 years old, the Texan actor has a net worth around $15 million. His rate for the aforementioned TV show was $300,000 per episode with a signing bonus of $500,000 for playing the role of Jake Harper in the popular CBS comedy. For his acting acumen, Jones has already won two Young Artist awards and one TV Land Award. 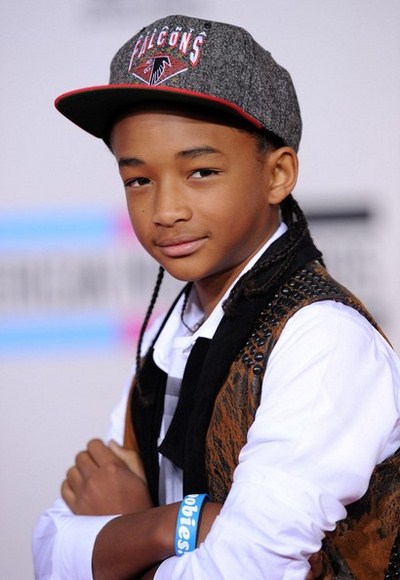 Like Mary Elle and Dakota Fanning, another celebrity siblings round our top ten. This time it’s Jaden Smith, the 13-year old elder brother of Willow and another child of the celebrity couple Will Smith and Jada Pinkett Smith. He has reportedly received $5 million for his lead role in the movie “The Karate Kid” with Jackie Chan.

Jaden also starred alongside his dad for the movies “The Pursuit of Happyness” in 2006 and “Men in Black II” in 2002 as a cameo role. He also inherited the melodic voice of his father as he sang in singles of Justin Bieber. 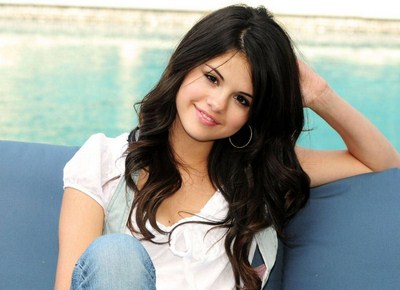 Selena Gomez is known by many as the girlfriend of Justin Bieber. But she is a shining star in her own right. She started in the children show “Barney and Friends” where she portrayed the role of Gianna. Gomez is also known for playing Alex Russo in the Disney Channel Emmy Award-winning television series Wizards of Waverly Place. She earned $30,000 per episode of the series.

She pursued a career in music by forming the group “Selena Gomez and the Scene.” Her active music and acting career have helped her amass a fortune pegged at $5.5 million. 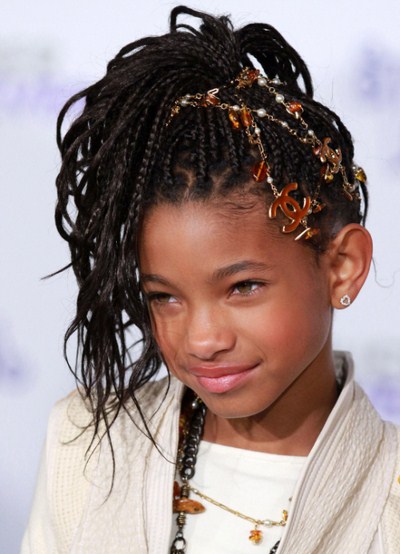 Willow Smith may be the daughter of celebrities Will Smith and Jada Pinkett Smith but she is a celebrity in her own right. Only seven years old, Willow has already earned over $4 million solely on her singing engagements alone. This does not include her appearance in the movie “I Am Legend.” 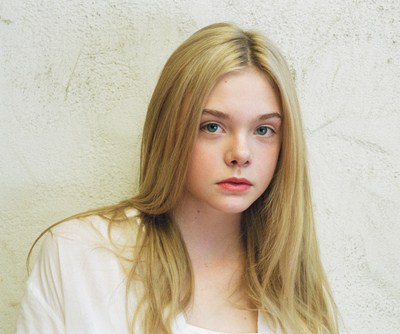 Mary Elle Fanning is a 13-year-old actor, model and singer known for earning $1.5 million for the film Super 8. She is the younger sister of Dakota Fanning and started to become visible on the TV screen last year but she started on-screen work since she was three years old. She has an estimated net worth of 2 million.