Tortoises Gets Divorced After 115 Years

A pair of zoo tortoises who have been partners for 115 years have sadly broken up - marking the end of what could be the world's longest animal 'marriage'. Long-time lovers Bibi and Poldi, both giant tortoises aged 115, have been together since just after their births. But zoo workers at the Reptilienzoo Happ in Austria have had to separate them after female Bibi started attacking mate Poldi. Female Bibi started attacking mate Poldi and even bit off a part of his shell. 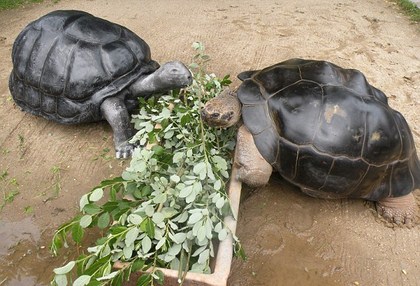 'We get the feeling they can't stand the sight of each other anymore,' said Zoo boss Helga Happ.

'For no reason that anyone can discover they seem to have fallen out, they just can't stand each other,'

Keepers at the tourist attraction realised something was up when Bibi bit off a part of Poldi's shell. 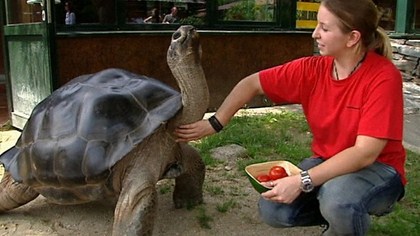 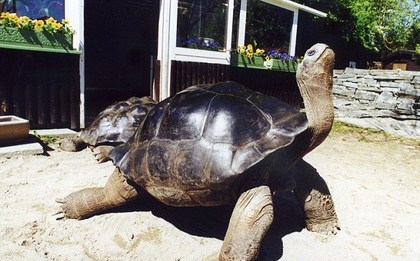 She attacked again a number of times until he was moved to a separate enclosure for his safety. The zoo even tried bringing in experts to try and save the union.

They administered tortoise aphrodisiacs to try and bring fun back into the relationship. And to test if it was safe to reintroduce them after a period apart, the zoo made a fake version of Poldi covered in his smell. But Bibi ignored the 'dummy'. Sadly they have had no luck to date and fear the 100kg reptiles might kill each other if forced together. 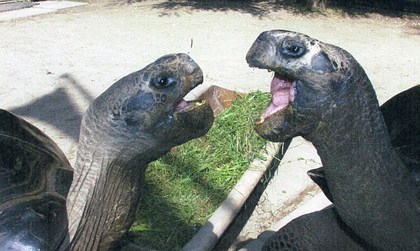 Happ added that it was 'very rare' for animals who are a pair to fall apart after so long.

'We hope very much that we can find a way to bring them back together,' she said. 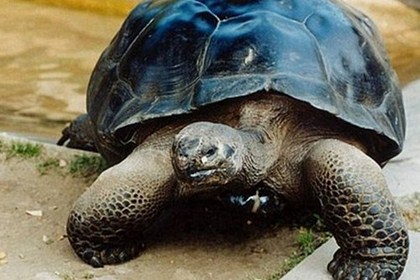