20 Alternative Uses of Vodka That You Hardly Know...

Vodka has been enjoyed since at least the early Middle Ages, and is well known as one of the world's most popular spirits. Its versatility in mixing and high alcohol content have made it extremely popular in cocktails. But do you know that vodka also has a long history of use as medicine, having been sold by druggists to cure everything from infertility to colic and the plague. 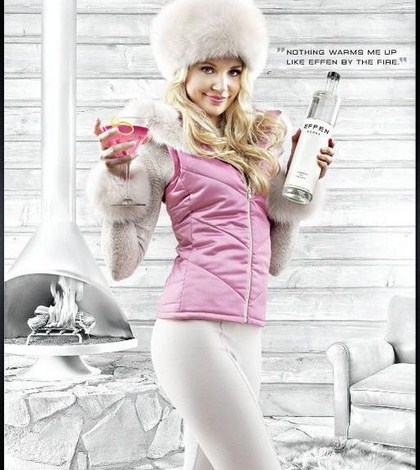 Since vodka is one of the world's most popular drinks, many of us have a bottle handy in the home. And since its typically filtered and pure, it makes a handy liquid to have around. Aside from being a fantastic drink, vodka has many uses which you may not have known about. So, here we have complied 20 best uses of vodka. Take a look...

1. To remove a bandage painlessly, saturate the bandage with vodka. The stuff dissolves adhesive. 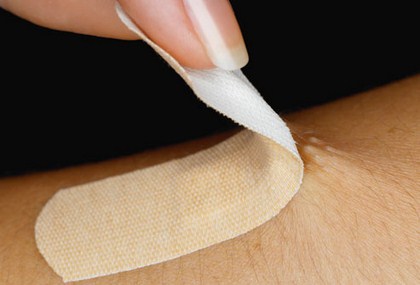 2. To clean the caulking around bathtubs and showers, fill a trigger-spray bottle with vodka, spray the caulking, let set five minutes and wash clean. The alcohol in the vodka kills mold and mildew. 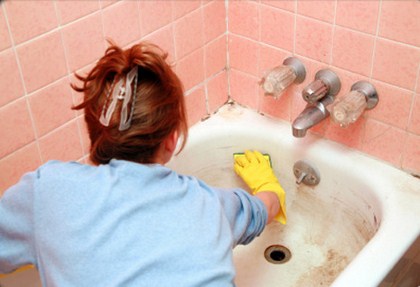 3. To clean your eyeglasses, simply wipe the lenses with a soft, clean cloth dampened with vodka. The alcohol in the vodka cleans the glass and kills germs. 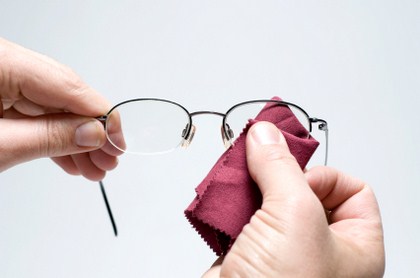 4. Prolong the life of razors by filling a cup with vodka and letting your safety razor blade soak in the alcohol after shaving. The vodka disinfects the blade and prevents rusting. 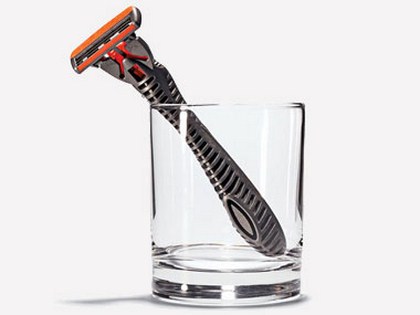 5. Spray vodka on wine stains, scrub with a brush, and then blot dry. 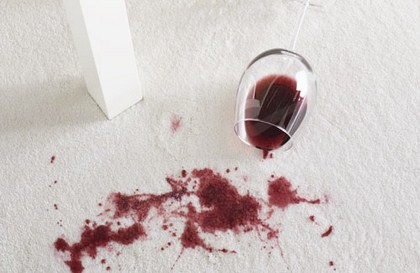 6. Using a cotton ball, apply vodka to your face as an astringent to cleanse the skin and tighten pores. 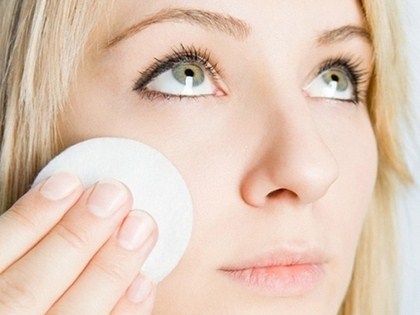 7. Add a jigger of vodka to a 12-ounce bottle of shampoo. The alcohol cleanses the scalp, removes toxins from hair, and stimulates the growth of healthy hair. 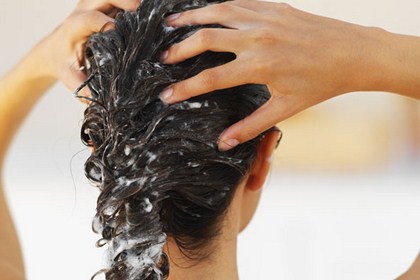 8. Fill a sixteen-ounce trigger-spray bottle with vodka and spray bees or wasps to kill them. 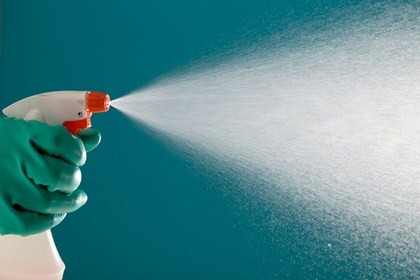 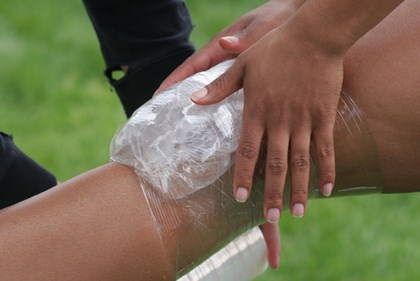 10. Fill a clean, used mayonnaise jar with freshly packed lavender flowers, fill the jar with vodka, seal the lid tightly and set in the sun for three days. Strain liquid through a coffee filter, then apply the tincture to aches and pains. 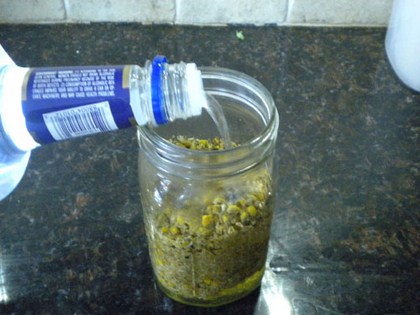 11. To relieve a fever, use a washcloth to rub vodka on your chest and back as a liniment. 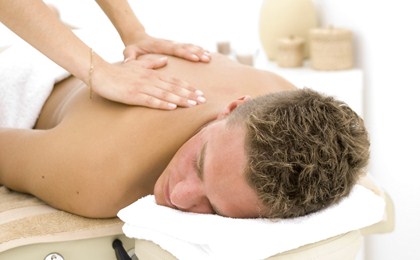 12. To cure foot odor, wash your feet with vodka. 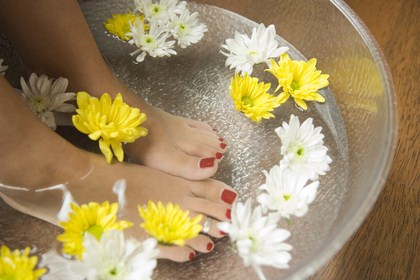 13. Vodka will disinfect and alleviate a jellyfish sting. 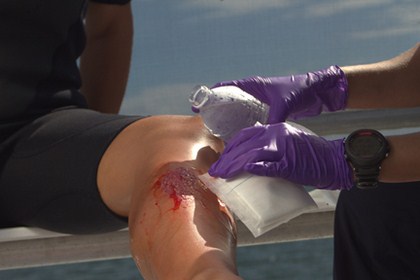 14. Pour vodka over an area affected with poison ivy to remove the urushiol oil from your skin. 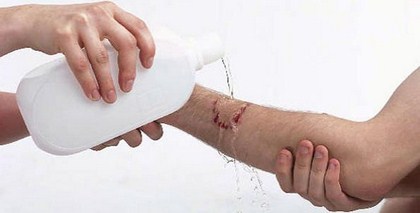 15. Swish a shot of vodka over an aching tooth. Allow your gums to absorb some of the alcohol to numb the pain. 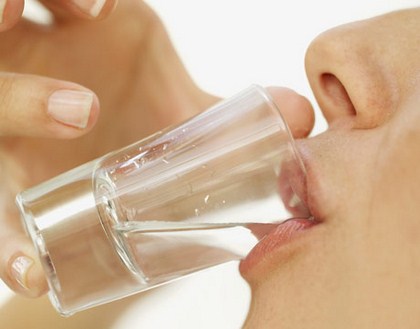 16. Soothe a sore throat. Add a tablespoon of vodka to glass of warm water and gargle. The alcohol helps numb the sore throat. 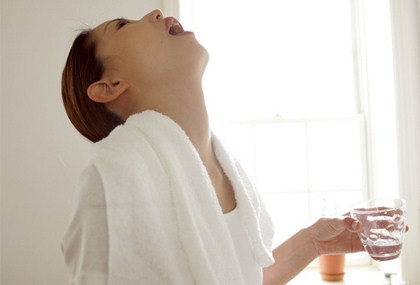 17. Eliminate swimer's ear. If you don't have rubbing alcohol, fill an eardropper with vodka, and squeeze it into the affected ear, then let it drain out 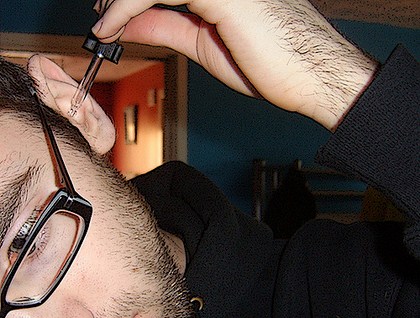 18. Keep cut flowers fresh. Several drops of vodka and a large pinch of sugar added to the water in your flower vase, changed daily, stunts ethylene production and will extend the vitality of bouquet. 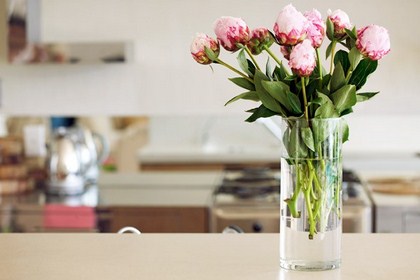 19. With help from the sun's heat, the alcohol content in vodka destroys unwanted broad-leaf weeds - such as dandelions, chickweed and wild onion. By breaking down their waxy-cuticle coverings. This action dehydrates and dries plants out. Remove weeds by filling a spray bottle with an ounce of vodka, several drops of liquid dish soap, and two cups of water. On a sunny day, spritz weeds with the solution until dripping wet. 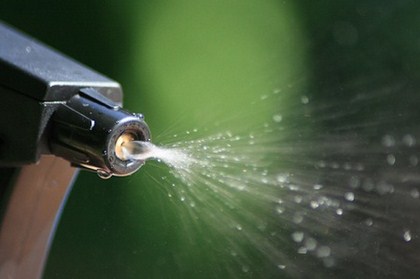 20. As vodka kills odor-causing bacteria, but doesn't leave a scent when dry. You can keep your clothes smelling fresher with vodka. Just spritz your duds with the stuff, then hang to dry in a well-ventilated area. But do a spot-test first to be safe. 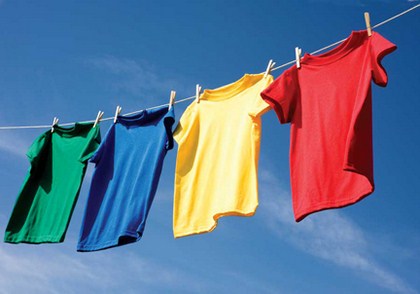