25 Most Significant Languages in the World

Human language is unique among the lifeforms of Earth because its complex structure affords a much wider range of possible expressions and uses than any known system of animal communication. Language acts as medium to communicate people around the world. There are over 6,000 languages in use today and roughly 30% are spoken by 1,000 people or less. If any of you have planned to learn a foreign language and you are confused to choosing which one. Then here is a list to make your job easier, in this list we have ranked the 25 most significant and influential languages in the world. 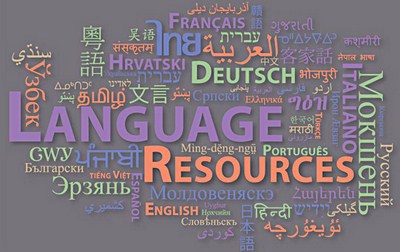 However, in this list some languages with relatively few speakers ( like Italian ) will outrank languages with hundreds of millions of speakers ( like Bengali ). This is because the rankings are not just done according to how many people speak the language but also the language influence over the today's economy. Of course this is taken into consideration but so is how many people speak it as a second language, its impact on global commerce and trade, and its lingua franca status around the world. Now take a look at the list... 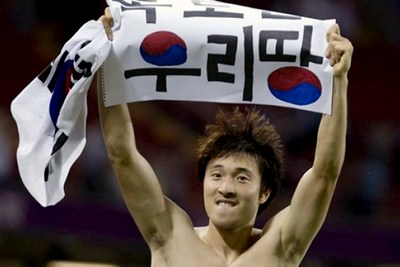 Although it is spoken by almost 80 million people in North Korea, South Korea, and China, it has not achieved a significant level of influence beyond the borders of the Korean Peninsula. It is also one of the hardest languages for foreigners to learn and the U.S. government classifies it as a category IV language along with Arabic and Japanese. This means that it requires at least 63 weeks of instruction to achieve a workable level of fluency as opposed to only 25 weeks for Spanish or French. 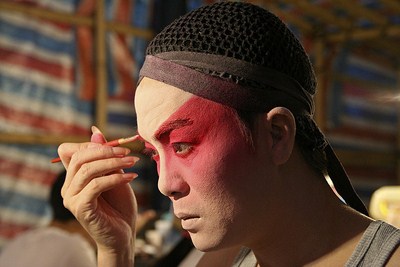 Despite having only 1/20th the number of the speakers as its counterpart (60 million), Cantonese has a much more global reach than Mandarin. Not only is it spoken in southern China and Hong Kong, but also in Chinese communities around the world. 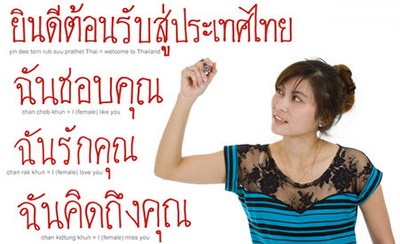 While it is technically spoken by around 25 million people, the official language of Thailand has a number of mutually intelligible dialects that brings the total number of speakers to around 60 million. 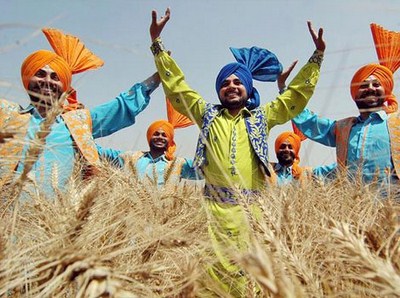 With approximately 90 million speakers Punjabi is the 10th most spoken language in the world and although it is the primary language of the Indian state of Punjab most of its 90 million speakers reside in Pakistan. As far as having global influence, Punjabi hardly compares to some of the other languages on this list but with so many speakers it was bound to end up here somewhere. 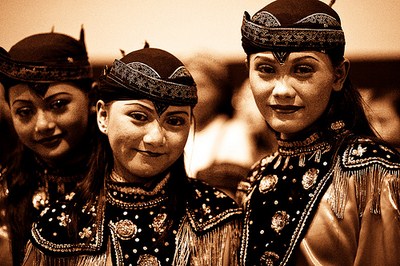 Not to be confused with Japanese, Javanese is also the primary language of an eastern Asian island. Java, found in Indonesia, is the worlds most populous island which gives Javanese a total number of native speakers numbering close to 90 million. 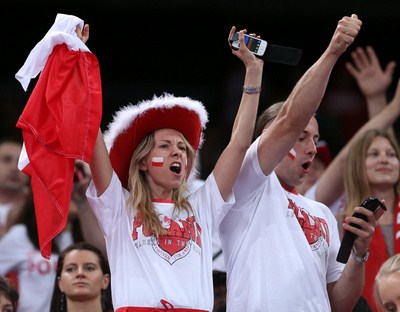 As the second most widely spoken Slavic language after Russian, Polish speakers stand at about 46 million strong. Although there are numerous communities of Polish speakers living abroad, Polish is not nearly as influential a language as some of its other European counterparts. 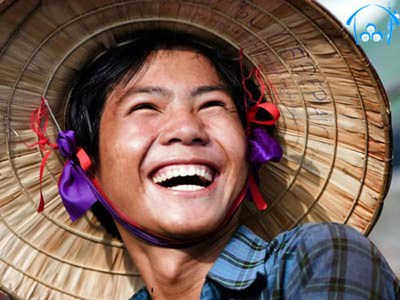 Spoken by roughly 90 million people, Vietnamese doesn’t rank any higher due to the fact that it is used almost exclusively in Vietnam. The language has, however, begun to propagate beyond the country’s borders as immigrants take it with them to Europe and America. 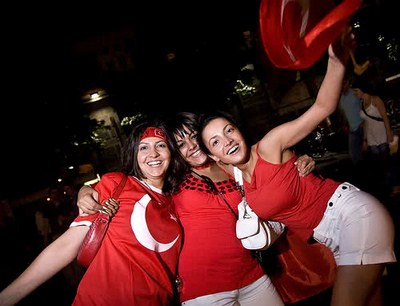 As the language of the most dominant power in the Middle East and one of the largest economies in the world, Turkish is spoken by 83 million people primarily in Turkey but also in various regions around Central Asia. 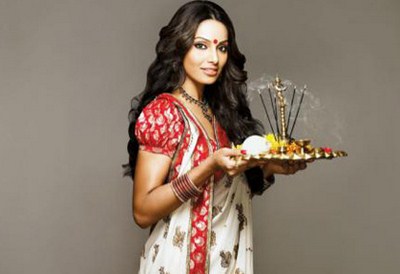 With over 200 million speakers, Bengali is the sixth most spoken language in the world. The only reason it is so far behind the other 5 (who rank much higher on this list) is because it is primarily spoken in only one very small geographical region – the extremely densely populated country of Bangladesh. 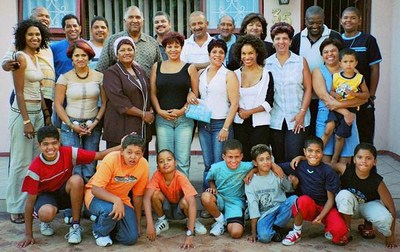 With a total of around 50 million speakers, the mutually intelligible languages of Dutch and Africaans ( Africaans is a daughter language spoken in South Africa that formed out of Dutch dialects ) find significant usage everywhere from Europe to South America to Indonesia. 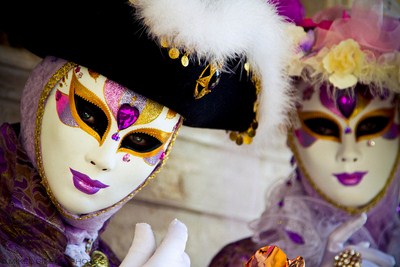 In the European Union it has 65 million speakers but if you count the numerous regions abroad where it is spoken as a second language then the number gets closer to 90 million. Of note, it is the official language of the Vatican and carries considerable weight in the worlds of music (particularly opera), international sports, and design/fashion. 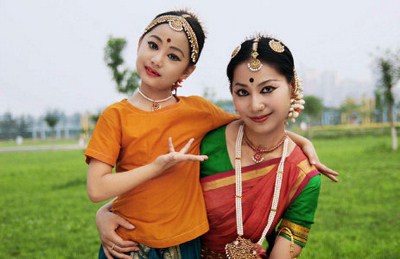 Spoken primarily in several southern Indian states, Tamil also holds official language status in Sri Lanka and Singapore. It is one the oldest languages still in use today and has around 80 million total speakers. 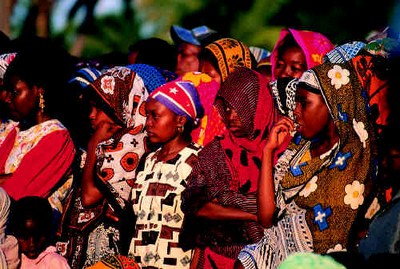 Used extensively along the east coast of Africa as the language of trade, Swahili has upwards of 100 million speakers (only a small portion are native) and is the official language of several countries. It’s influence is steadily growing and many major international news outlets now feature Swahili language broadcasts. 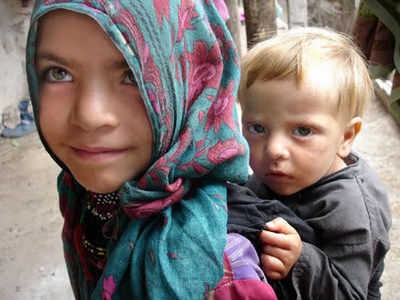 With over a hundred million speakers, Farsi holds official status in Iran, Afghanistan, and Tajikistan and has a long history of being regarded as a “prestigious cultural language” throughout Central Asia. 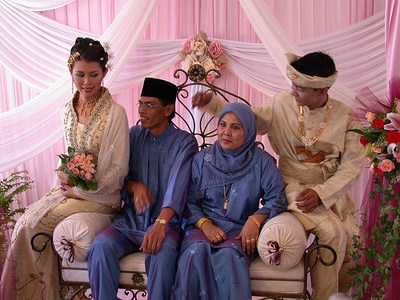 In Malaysia its known as Malaysian while in Indonesia it is known as Indonesian. Although the nomenclature can get a bit confusing, Malay as a whole is spoken in numerous countries throughout the region accounting for hundreds of millions of speakers. 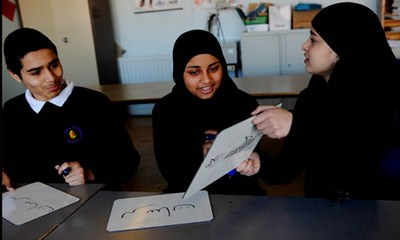 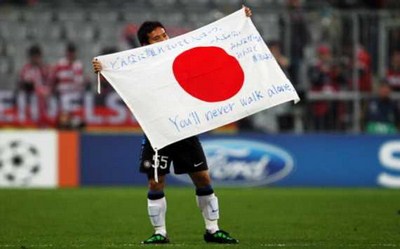 Spoken by about 120 million people, most of its speakers reside within the borders of Japan. It is a notoriously hard language to learn, which has probably in part contributed to the fact that it hasn’t been picked up in many other countries. Japan is, however, one of the worlds reigning economic powers and as a result its language does hold significant influence in the realms of business and trade. 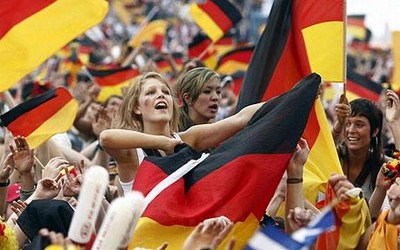 With about 120 million speakers German has undergone some wild fluctuations over the course of the last century. Typically, it has been the language of science and industry with technically oriented students around the globe having to learn it in order to pursue their careers. Although after the World Wars it inevitably lost influence, as one of the worlds strongest economies Germany still exerts considerable influence. 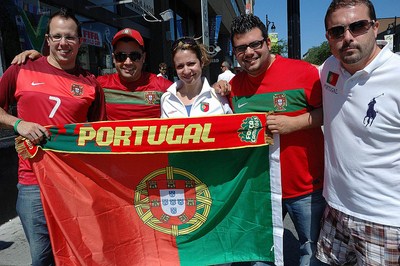 Spoken by about 200 million people world wide, Portuguese is actually the most popular language in the Southern Hemisphere and along with English, French, and Spanish, it is considered a “world language” due to its global reach. With Brazil emerging as a world power look for Portuguese to come along for the ride. 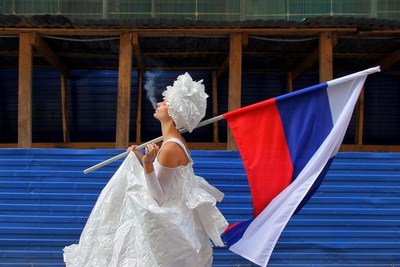 With around 200 million native speakers, Russian is understood throughout Eastern Europe and Central Asia. The reason we say understood rather than spoken is due to the fact that many former Soviet nations, having a “bad taste” left in their mouth from Soviet occupation, tend to avoid using the language although it is still widely understood. In spite of that, and a vastly decreased global influence, Russian is still a major player in the global arena. 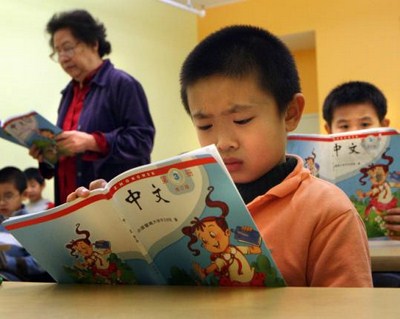 There are two reasons that Mandarin is #5 on this list. First, it has close to a billion native speakers, which is almost three times as much as any other language. The truth is, however, that it really isn’t spoken anywhere beyond Southeast Asia other than in Taiwan or Chinese communities in other parts of the world. So, although at present it is not very influential in a global sense, due to a robust economy it very well may begin to flex its muscles in the near future. 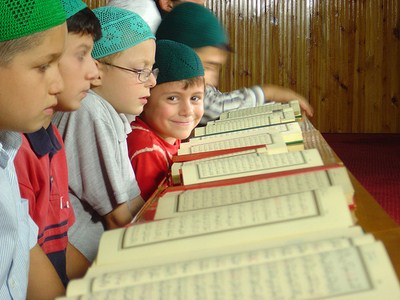 Apart from English and French, Arabic is arguably the most international language largely due to its position as the language of Islam. It can be hard to quantify the exact number of speakers however, because modern standard Arabic, although spoken as a second language by hundreds of million people around the globe, can be very different from the dialects spoken in the roughly twenty countries where it is used as the primary language. 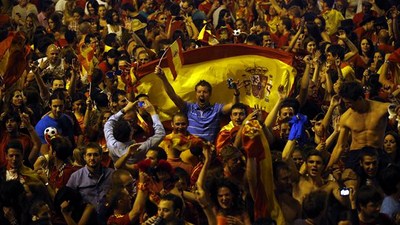 Although no where near English in terms of global influence, Spanish is rapidly gaining on French. It has almost 400 million native speakers, is the lingua franca of close to twenty countries, and is spoken all over the world as a second language. Also, as Latin America comes into its own on the world stage Spanish will inevitably gain influence. 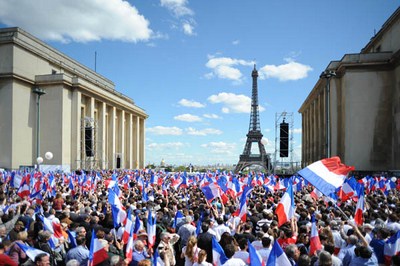 Although it has lost considerable ground to English over the course of the last century, French is still the second most influential language in the world. With official language status in 25 countries it is the most popular lingua franca after English and is used by many international groups and organizations. 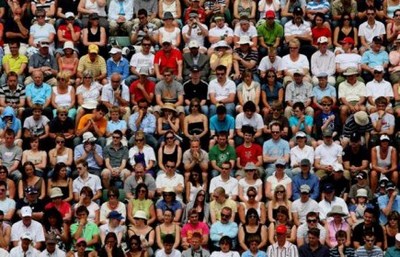 Although it only has about 500 million native speakers there are almost 2 billion people in the world that communicate in English on a regular basis. But most of those English speakers live in the same country whose primary language is Mandarin.