Top 10 Animal Species With Most Number of Legs 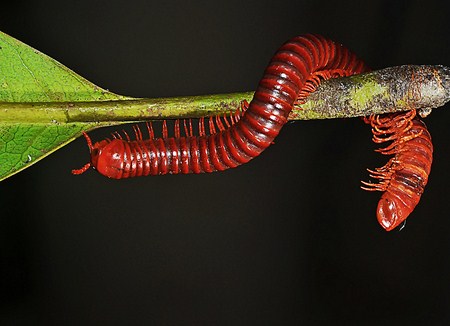 This is a type of millipede that is found in California. It tops this list of having the most. However, the average is usually around 600, which still makes it to the number one spot. One should be advised that they are part of the phylum Arthropoda family which literally means jointed legs. 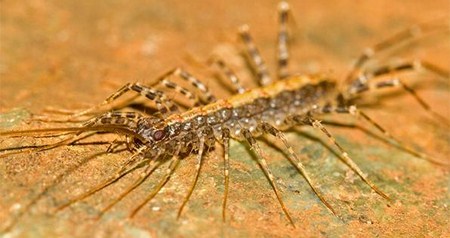 These are also anthropodes which literally means jointed legs. They are known to have odd number of legs and never even. They have a rounded and flat face with antennas that are at a forward margin, 4 mandibles and 4 maxilae.

This is a different type of centipede then the one that was previously discussed. It should be noted that centipedes can have as little as 20 legs and as big as 354. 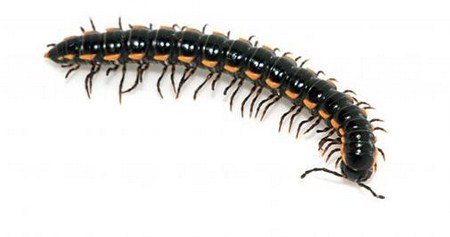 Other millipedes other than the type in # 1 position are average. Many common species of millipedes have around 36 to 400 legs. It is still hard to count since there are 10,000 species which are distributed into 13 orders and 115 families.

They are better known as garden centipedes and are basically soil-dwelling anthropods. They look like centipedes, but are smaller and shiny. As many of them get older, they grow more legs at each moult.

These are basically cockroaches with flattened bodies. Interestingly enough, they have 19 pairs of appendages and 7 pairs of legs on their anterior part.

It is hardly noticeable when we eat these foods that they have so many legs. I was really surprised about the crabs. How many of us knew?

This is probably the least surprising. Most of us knew that spiders have 8 eyes and 8 legs.

Ants, crickets, flies, mosquitoes are in this category. These insects have 6 legs. Many probably saw flies but never knew this.