Top 10 Most Dangerous Spiders In The World

There are millions of animal species in the world. But some are considered to be really dangerous. One of such kind is spiders. Not all spiders are harmful but there are many dangerous spiders in the world And here is the list of 10 most dangerous spiders in the world. These spiders cannot only poison the small mammals but also affect the humans by making them very ill. Most of the time a bite by these spiders results in some kind of headache or illness or vomiting. Some of these spiders can even result into death due to the poisonous venom they exhibit. Now let's take a look at these list... 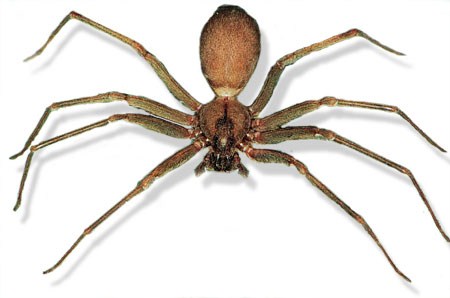 This spider is mainly found in the America and its bite can cause great trouble. They usually hide in dark places and if bitten by this spider can result in fever, vomiting, shivering along with redness around the bite and swelling. 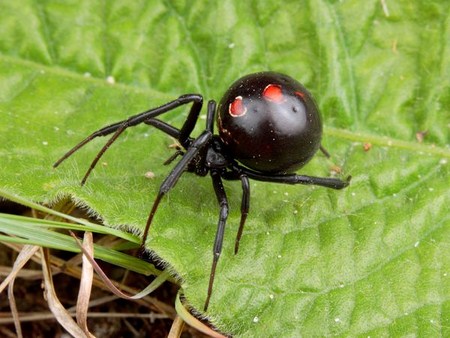 It is also known as the latrodectus Hesperus and mostly they are black but a few of them are also found in brown color. They tend to live in hot climate and are found in the United States. 1 percent of the total bites to the people have resulted in the death by the female black widow. 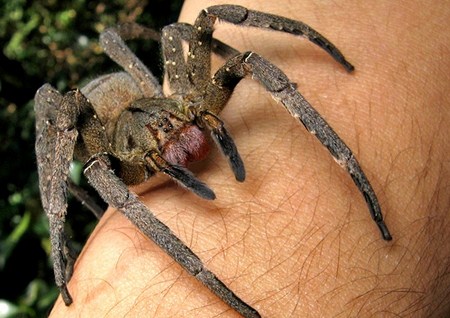 This spider is also known as the banana spider and these spiders tend to be very aggressive and dangerous. These spiders are found in the countries like Paraguay, Brazil, Bolivia, Peru, Venezuela, Columbia, Argentina and Cost Rica. There venom is dangerous but in order to affect a human, they have to inject sufficient amount of the venom. 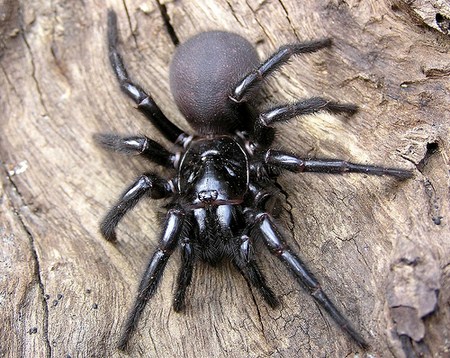 These spiders are basically found in Australia. These spiders are also dangerous and 10-15 minutes after their bite you can develop breathing problems which can also lead to coma. A slightly less effected person would undergo fever, vomiting, drooping eyelids and shivering. 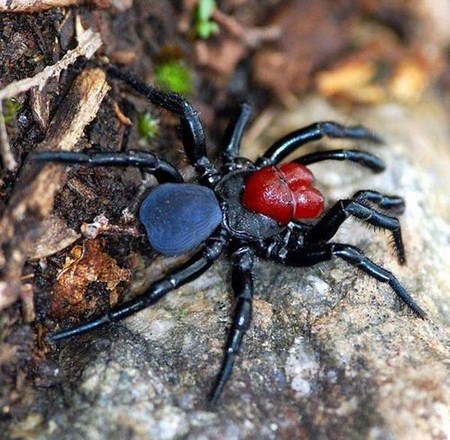 These spiders can survive in any country and environment that is available to them. The color of the female and the male is different. The females are black and the male ones are brown. The symptoms by the bite of this spider resemble a lot to that of funnel-web spider. The spider is very aggressive and would respond to any thing that the spider feels dangerous. 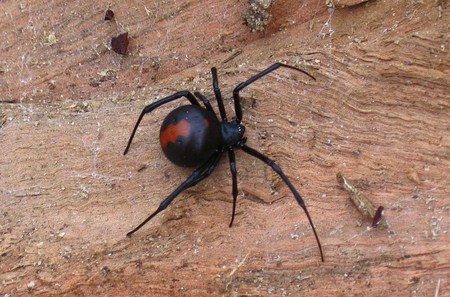 This spider is usually found in Australia and it is very dangerous to very young people or old people. This spider lives in the dry areas and looks a lot more similar to the previously discussed black widow. Mostly the bites recorded by this spider have occurred during the summer. Its bite results in vomiting, weakness in the muscles, pain along with sweating. 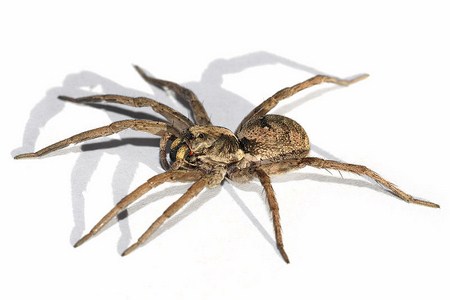 The color of these spiders is mostly brown or gray. There are many types wolf spiders and 125 of these types are found in USA while 50 of them in Europe. There bite is not very dangerous but it does result into an infection. Ice should be put on the place where this spider has bitten until treatment has been taken. 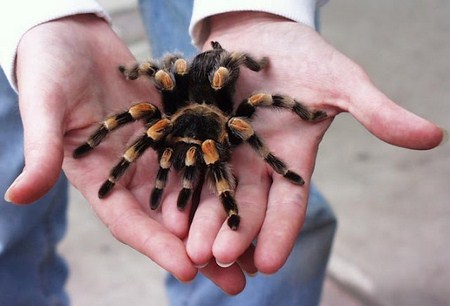 It is one of those largest spiders that can cause panic and fear just by its appearance. Though this spider is very large it is not as dangerous as the spiders that have already been mentioned. Its bite however still results in minor pain and swelling. 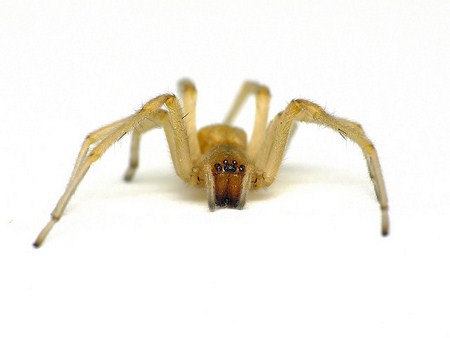 These spiders have venom that can result in the killing of cells. The bite is not very dangerous but may cause illness and irritation along with a mark in the area where it has bitten. 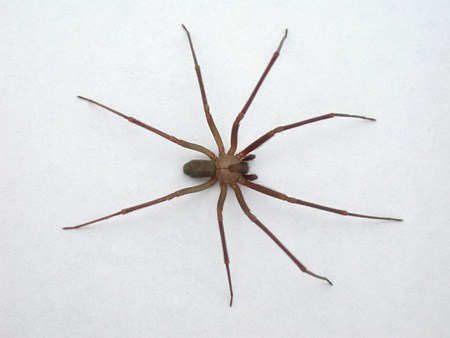 These spiders are brown in color and their legs have a lot of hair on them. Death of the tissues can occur at the place of bite by this spider. It takes a lot of time for the bite to heal and the marks of the bite would remain. The worst example is pictured below. A bite by this spider would result in a severe headache which would not be treatable by the use of medicine.