In this 21st century, where people in this world spend money lavishly to show of their fame to others. One of such way is the cars in which they travel. Luxury sports cars are the favorite choice of celebrities. But for some celebrities, their fame comes with the price of their own security. For this reason, there are some wealthy people who invest in expensive armored cars. These car are built not just to withstand 90-degree attacks from projectiles but to also resist attacks from various angles. These cars are perfectly tested and Certified form of Armored Vehicles. Here we bring you 10 such high-end armored cars that for your security. Take a look... 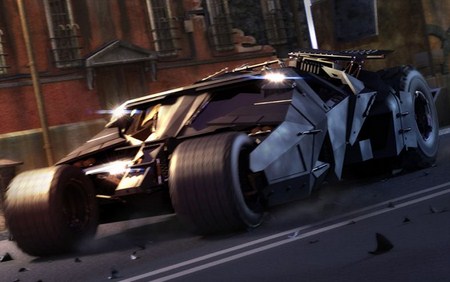 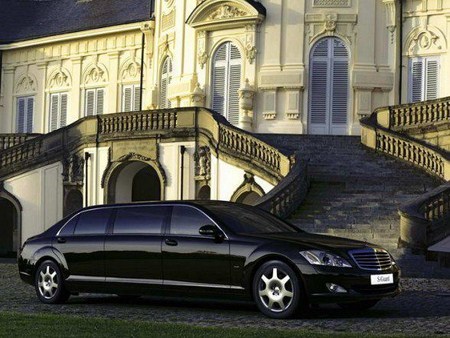 Mercedes Benz has their own line of luxurious armored cars in the S-Guard 600 worth over $1.4 million. This model can resist close range sniper fire, rocket propelled grenades and high velocity projectiles. Its twin-turbocharged 5.5-liter V12 517-horsepower gasoline engine can zoom from zero to 60 miles per hour in just four seconds. 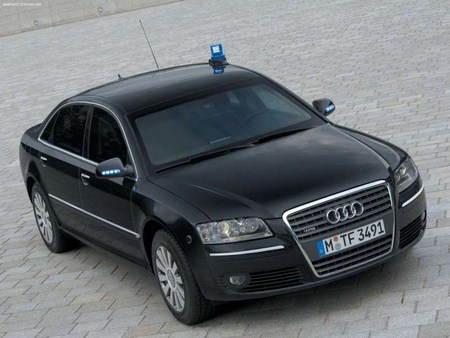 The armored Audi A8 Security is a sweet package wrapped in steel, titanium and Kevlar that makes it invincible to high-powered firearms. It can also protect against fire and chemical attacks. Its W12 450b-horsepower gasoline engine can zip from zero to 100 kilometers per hour in less than five seconds! This car can be worth as much as a million dollars! 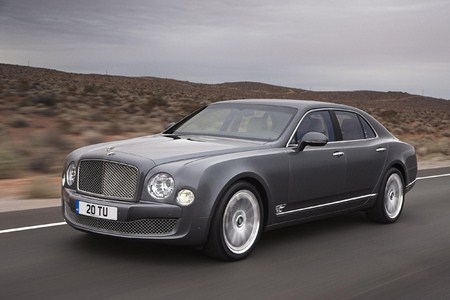 The Bentley Mulliner Division car is another luxurious model that spikes its price tag to $400,000 when coupled with high-end armor from Mulsanne. This particular model can withstand high-powered firearms, chemical threats and explosive attacks from all sides. This car can accelerate from zero to sixty kilometers per hour in just five seconds with maximum speed of 184 miles per hour thanks to its Twin Turbocharged 6.7-liter 505-horsepower gasoline engine. 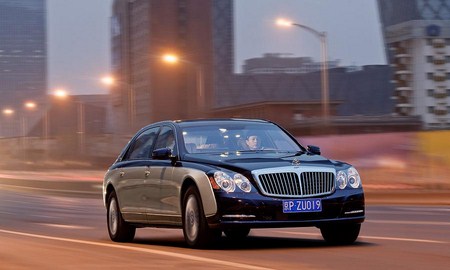 Maybach cars are already expensive as it is. But when the famous Swiss armoring company Rijck integrates its inputs to the Maybach, expect it to be very expensive. Rijck has created a heavily armored Maybach 62S that can deter a high-powered sniper rifle fire from ten meters away. The engineers were able to accomplish this feat without changing the beautiful exterior and interior design of the Maybach. It comes equipped with an AMG V12 Biturbo 5980cc 620-horsepower gasoline engine. It accelerates from zero to sixty miles per hour in just five seconds. The price tag for this Maybach-Rijck tandem is $352,000. 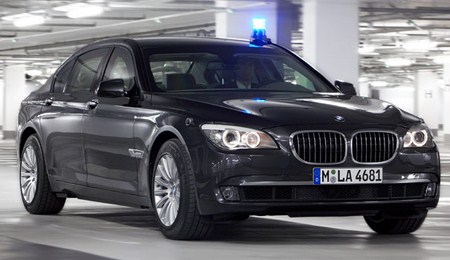 BMW is a high-end luxury brand for vehicles but they can pack a punch as well with their armored 7 Series High Security. BMW believes this car is German engineering at its finest because its added weight does not not affect the handling and acceleration of the car. The High Security can repel high velocity projectile weapons and chemical attacks. It even has its own gas tank that can seal itself again when hit by a bullet. Its engine is no slouch as well because its V12 6-liter, 535-horsepower gasoline engine can accelerate from zero to 60 miles per hour in just six seconds. 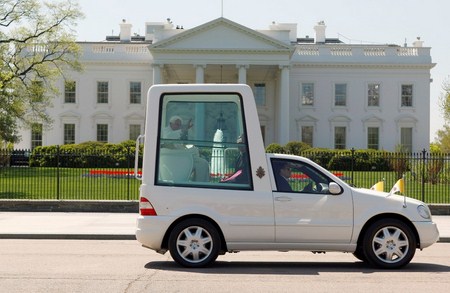 The Popemobile cost $311,000 but its value goes beyond that because of the passenger it serves. This vehicle is bulletproof and can withstand all forms of biological and chemical attacks. Even if it gets flat tires, it can still speed through seventy miles per hour. It runs on a Mercedes Benz V8 5-liter gasoline engine that can speed up from zero to 60 miles per hour in just six seconds. 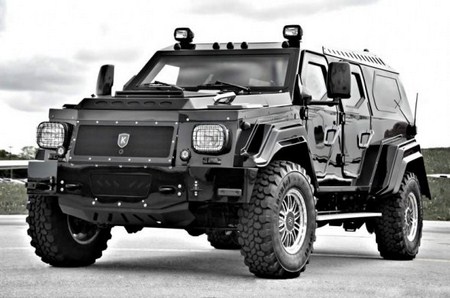 Seen by many as a “Hummer Killer,” the Conquest Knight XV is built of hardened steel with Kevlar-fiberglass fenders and bumpers. Even the wheels are impervious to damage because it is made of forged 6061 aluminum. Its engine is either a GM V8 6-liter 325-horsepower gasoline or a Cummins ISB 6.7-liter diesel. Its top speed can reach 153 miles per hour even with all its weight. 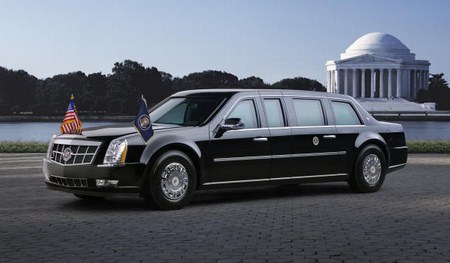 You’ve probably heard of Air Force One, the airplane used by the President of the United States of America for international travels. It has a land vehicle counterpart in the Cadillac One. But this privileged limousine is more than mere looks. It is heavily armored and its details are highly classified, leading some funny observers to joke that the Cadillac One can withstand a direct hit from a nuclear warhead. For the estimated price of $300,000, the Cadillac One features a diesel-powered V8 6.6L turbo 300hp diesel. When in a presidential convoy, the Cadillac One has many other decoys to confuse potential threats. 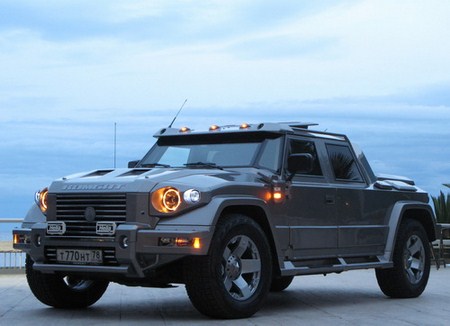 The Russian-made Dartz Kombat T98 is technically a sports utility vehicle. But it really looks more like a tank. It looks like a Hummer with heavy steel plated doors and 7cm thick windows that can repel AK-47s and even rocket-propelled grenades. It is powered by a monstrous 8.1 liter Vortec V8 that can sustain speeds of 180 kilometers per hour even with all its weight. Dartz has had a long history when it comes to armored cars dating back to World War I. 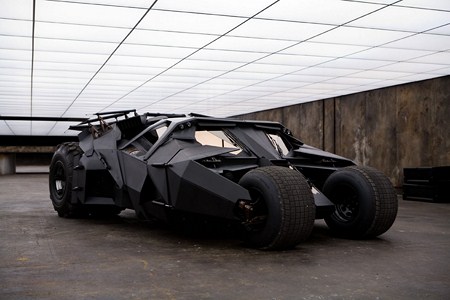 This armored car exists in the realm of fantasy but when it was produced for the Batman sequel The Dark Knight Rises, it inspired crazy aspirations among hardcore Batman fans. The Tumbler has a HM 5-liter Vauxhall engine with jet engine boosters. The Tumbler also has auto-cannons in its nose. It may not withstand all types of RPGs, but it has the motorcycle-like Batpod as insurance embedded within the car. This armored car can be built but vehicle engineers peg the price in the range of millions of dollars.