Life is the greatest gift from God and living it in your own style is one of the hardest challenges of this World and death is an invulnerable, eternal truth we all have to die one day. Every one in this world want to died in a peaceful way. But no one will know how you breathe your last breath is a theme that plagues most of us, and it is an enthralling topic as well. There are some horrible and very unpleasant way in which people die but no one would want to die that ways. So, here we have compiled some 10 most horrible and awful way to die. Take a look... 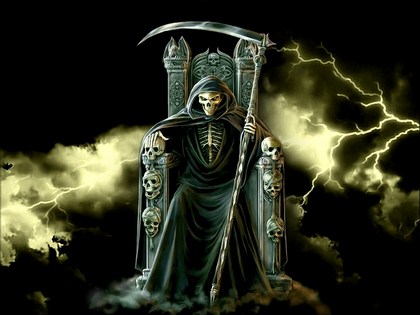 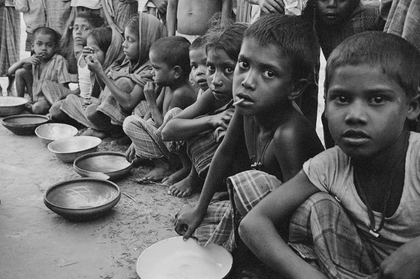 Starving to death is less painful yet it requires time. In the beginning you feel pangs of hunger and thirst, but as time passes the human body stops sending signals to mind about thirst and hunger. Our bodies can live to tell the tale for a lengthy time on the fat and muscle that we have stored up in the form of glucose. As the body glucose is consumed up the body parts tends to die out slowly and gradually. This marks the death of human body through starvation. 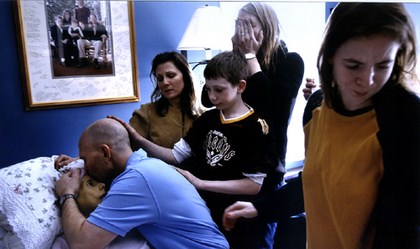 Terminal illness is one of the most common ways to die yet it is one of the horrible as well, when the person itself knows that he is going to die in near future. The disease include Cancer and Aids, Cancer has been the most dangerous disease all around the globe killing almost 540,000 in year 2009. 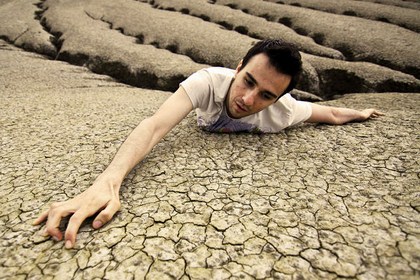 Dehydration is similar to starving in much the same ways except it can kill you more swiftly. It usually happens due to number of ways including diarrhea, disproportionate sweating, vomiting and the inability to drink fluids. You can expire from thirst in just a few days in contrast to more than a month with starvation. 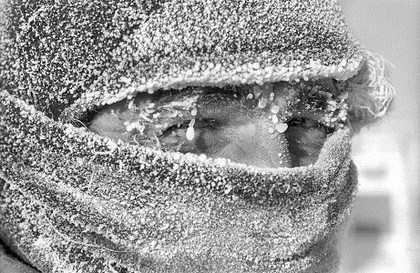 Freezing to death is basically known as hypothermia in medical terms, it happens when the body’s core temperature drops below 95 degrees Fahrenheit. Another type of death caused by freezing is Frost Bite; it is slow and paralyzes a human body, making him/ her in able to move from one place to another. 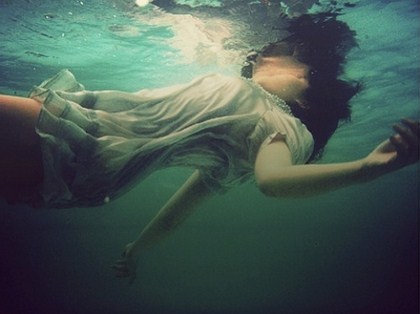 Drowning, probably one of the most horrible deaths, probably because it is so possible. The basic reason behind drowning is the inability to swim and this inability can be of many different types. For Example you are not a good swimmer or you got hurt when you dived in pond or lake and that injury does not allow you to swim. Therefore it is usually advised not to dive in shallow waters or in lakes, rivers and sea where you are not sure what surprise is waiting for you underwater.

5. Being Crushed to Death 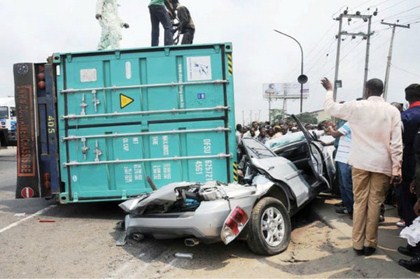 It is excruciating just to imagine about being crushed to bereavement. Perceptibly, the most agonizing technique of this is to be crushed gradually, the slowest the worse this way to die becomes. An ordinary medieval torment system was the thumbscrews, which was a machine that could be used to crush body parts. As the name implies “thumbscrews” is such a machine which can even crush your fingers and thumbs.

4. Being Eaten by Wild Animals 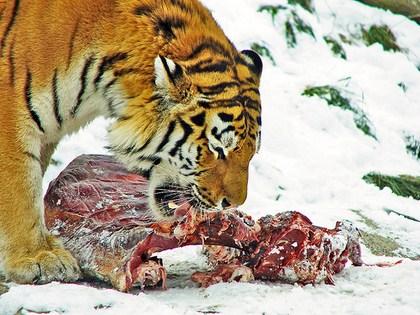 This one is the most agonizing death because it entails a whole lot of blood and guts, particularly in the case of eaten by a wild creature. 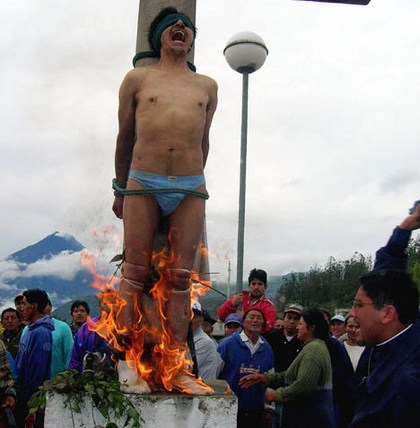 The account of burning humans alive dates back to very famous in the Protestant and Catholic faiths of the earlier period. The accounts report that this practice was also observed by early Greek and Roman cultures. Basically it was observed as the punishment for disloyalty by women, but later with the advent of women rights this practice was given up. The sentence was later used to blaze heretics and alleged witches. The pain of burn is excruciating, your skin burns first then it goes deeper to flesh. It may only hurt for the first couple of minutes in that meticulous area but the never ending agonizing pain continues as fire reaches other parts of body. 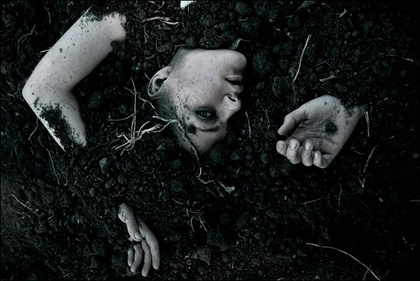 The ultimate horrible way to die is from being buried alive. No lights, no vision, no oxygen, no air, probably high temperature and the belief of not getting out from there how much you try. Shouting is of no use when no one can hear you, you might drain your energy doing so and you are just waiting, waiting and waiting to die. All these imaginations are terrifying.

1. Dissolved in an Alkali Bath 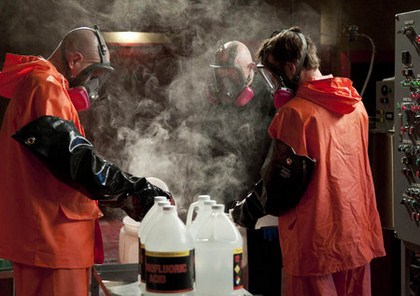 You have almost certainly heard of an acid bathtub, but an alkali bathtub is another extreme of the scale, and more than forty times as excruciating as an acid bathtub. Fundamentally, you get the consciousness of being burned alive, but your brain will be operational longer so you will experience every single burning sting that happens to your body.