23 Most Insane Things The U.S. Government Spends Money On

Though U.S. government is facing trillions of dollars in debt, like a runaway shopaholic, still manages to find ridiculous things to spend their dollar bills at. The United States of America have accumulated the biggest debt in the history of the world and are adding to it at a rate of about 150 million dollars an hour. 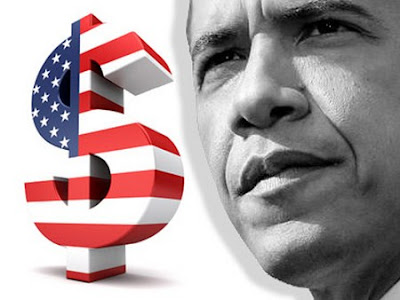 Just remember though, that relative to how much is spent annually on defense and social security, even the costliest of these expenses would make barely a dent in the national budget. So, Here we have compiled 23 stupid and craziest things the U.S. government spends money on. Take a look... 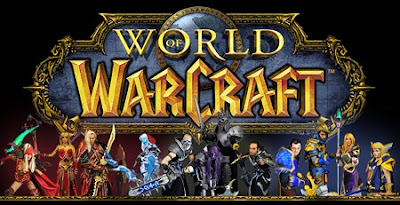 Since 2008 the federal government has allocated almost $3 million towards researching how gamers engage in “creative collaboration online”. How do they do this? By paying people to play video games. 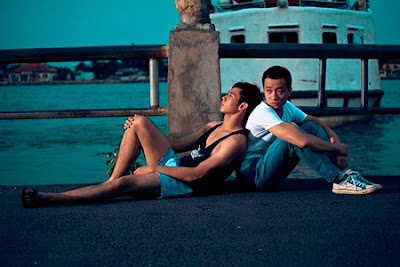 Over the past several years the government, through the University of Puerto Rico, has spent almost half a million dollars annually to study and document the social habits and behaviors of male prostitutes in Vietnam. 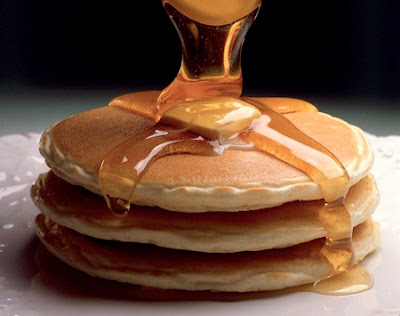 In 2011, nearly $800,000 of taxpayer money went towards subsidizing an IHOP restaurant in an allegedly under-served neighborhood of Washinton DC. Apparently Colombia Heights falls into that category, but hey, rich people need pancakes too. 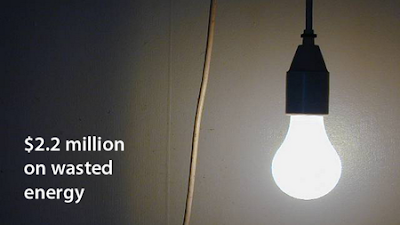 Every year, the Department of energy of all places, manages to waste over $2 million simply by failing to turn off the lights. Thats enough to power 3200 homes for an entire year.

19. $2.6 million - Worth of budget oversight training for legislators in Eastern Europe 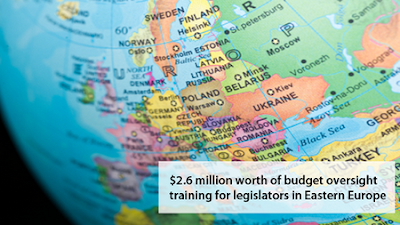 As good as the United States is at handling its own budget, in 2011 roughly $2.6 million went towards “parliamentary strengthening” in Eastern Europe. 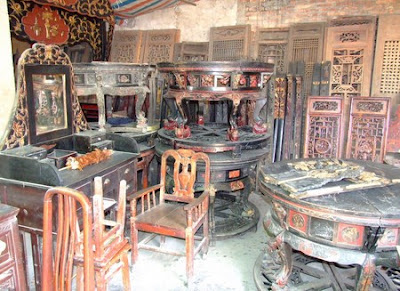 Every year the IRS spends nearly $1 million to store unused furniture, and the last time we checked they had over 20,000 items in their inventory. 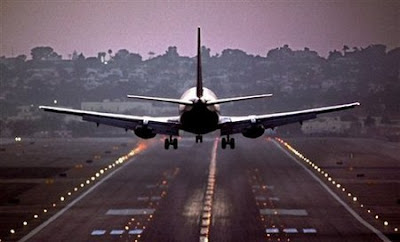 In 2009 the Federal Aviation Administration spent $5 million to send 3600 employees to a 3 week long conference in Atlanta. Supposedly it was necessary in order to promote harmony in the workplace. 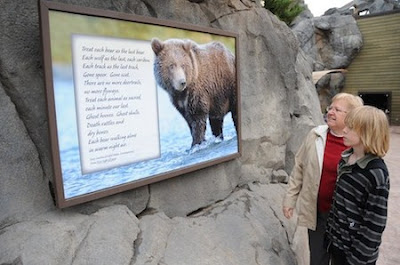 Last year the government spent just under $1 million posting snippets of poetry in zoos around the country. 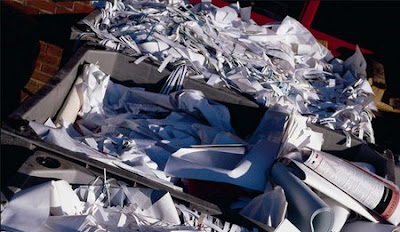 Each year government agencies rack up close to a billion dollars in unnecessary printing expenses.

Last year the Philadelphia Housing Authority, an office funded almost completely by the federal government, used about $1 million of its budget to pay off four female plaintiffs who filed suits against its director for sexual harassment. 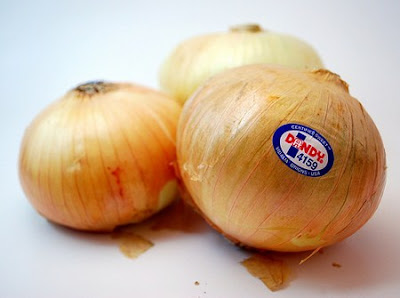 In 2010 taxpayers forked over $90,000 to help promote the Vidalia Onion Brand in conjunction with the new Shrek movie. 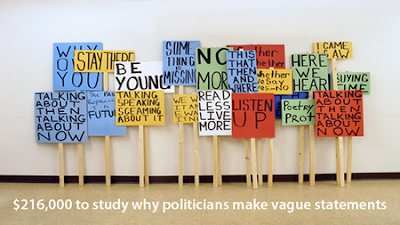 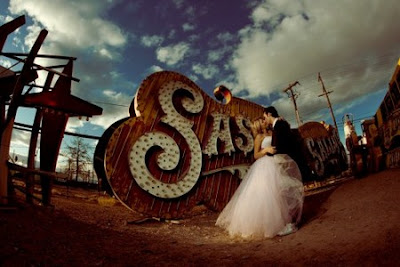 In 2010 almost $2 million were allocated towards building a neon sign graveyard just outside Las Vegas. 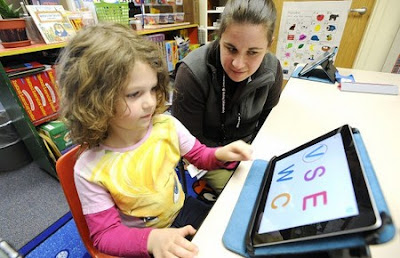 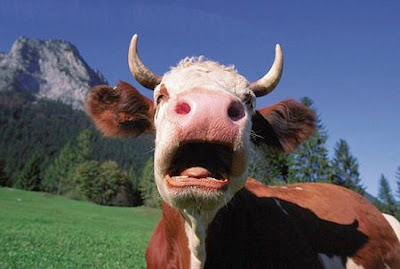 In 2011 upwards of $700,000 was spent studying the greenhouse gas emissions of dairy farms. 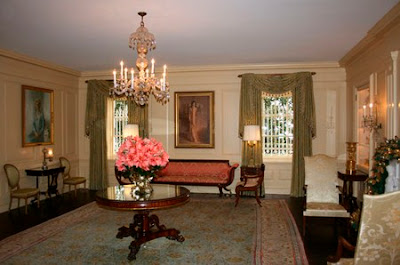 Each year the government spends almost half a million dollars maintaining the office of the former speaker of the house in spite of the fact that he is almost never there. This covers his phone bill, cable, and even payments on a leased car. 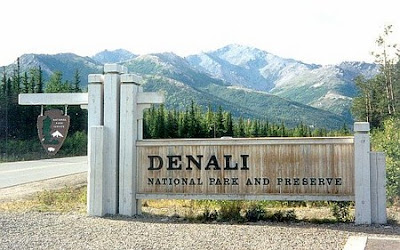 In 2010 the government spent nearly 1.5 million dollars renovating 36 toilets in Denali National Park, Alaska. That translates to over $40,000 per toilet. 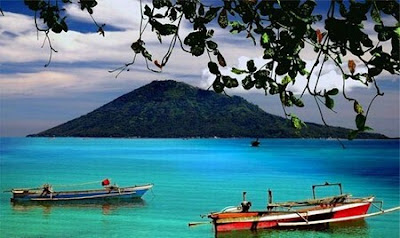 In one of the stranger acts of budget allocation history the federal government set aside $100,000 for a “celebrity chef fruit promotion road show in Indonesia”. 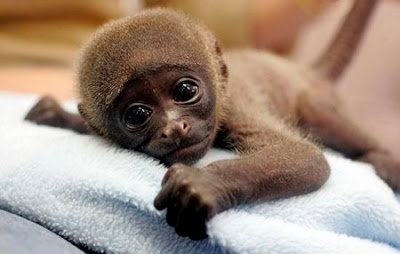 As you’ve already seen, the government spends a good amount of money doing research and over the past few years at least a portion of that has gone towards observing monkeys as they throw their waste at each other. 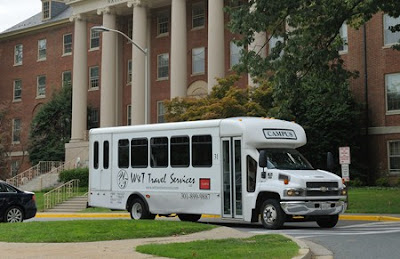 Every year government agencies spend over $4 million shuttling federal employees on near-empty busses running along overlapping routes through the streets of Washington DC. A recent report found that half of the existing routes could be eliminated with no change in service but unfortunately none of the agencies are willing to share. 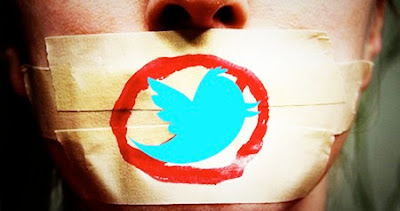 In yet another groundbreaking study the government spent almost half a million dollars trying to determine the trustworthiness of tweets. 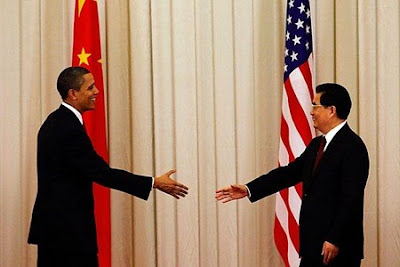 In 2011 the United States spent nearly $18 million on foreign aid programs to its biggest sovereign lender. This included 2.5 million for social services and 4.4 million to help improve its environment. 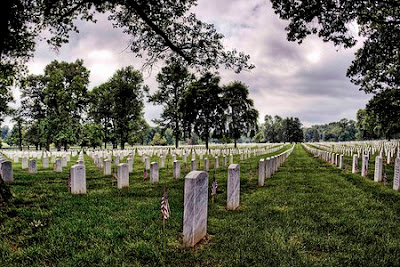 Every year the government delivers over $120 million worth of benefit checks to deceased federal employees. It’s literally sending money to dead people.