Robert Mickelsen is an internationally acclaimed glass artist from Florida who makes extremely detailed sculptures and his medium of choice happens to be glass.

There's something so pure and serene about glass. Perhaps it's the material's transparency coupled with its fragility. Whatever it may be, Mickelson knows how to accentuate the element's most appealing qualities. Each of his life-like sculptural pieces exude realism with a refined quality. 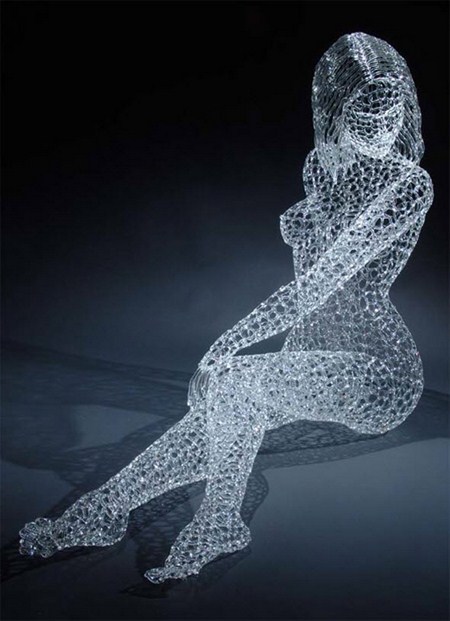 It took the 61-year-old Robert Mickelsen, almost 40 years of building his skills to reach the point where he can even attempt these highly delicate, intricate designs. Mickelsen's technique involves slowing building shapes out of very small fragments of glass - a process he calls 'networking' because the resulting surface resembles a net. Mickelsen, who was born in Virginia but raised in Hawaii, is refreshingly unpretentious about his work. Here we have collected some more photo of his beautiful glass sculptures. You can also see and  purchase more sculpture from his official website. Now let's take a look at these stunning sculpture... 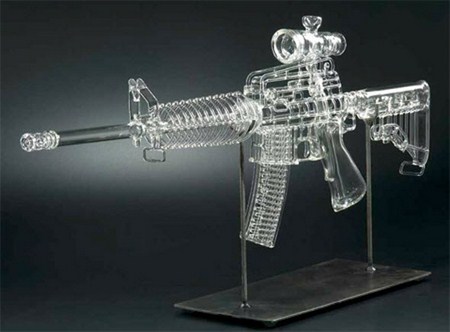 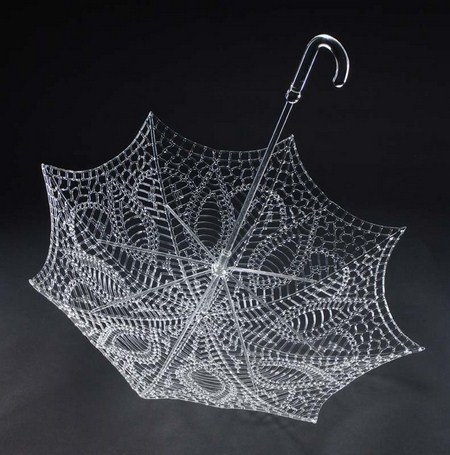 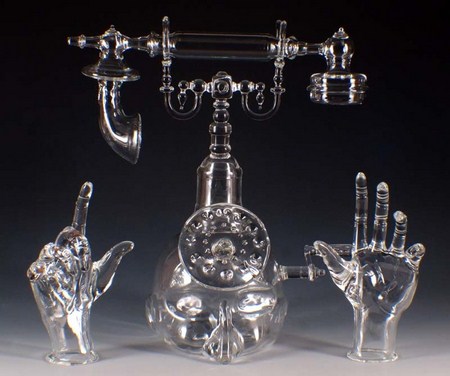 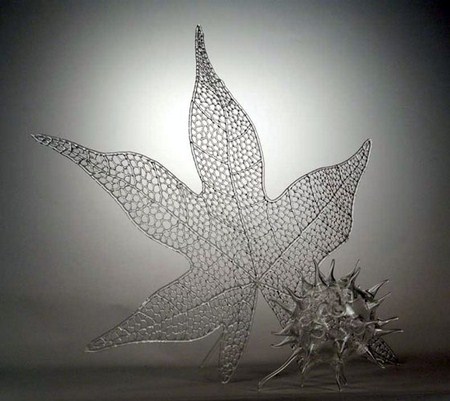 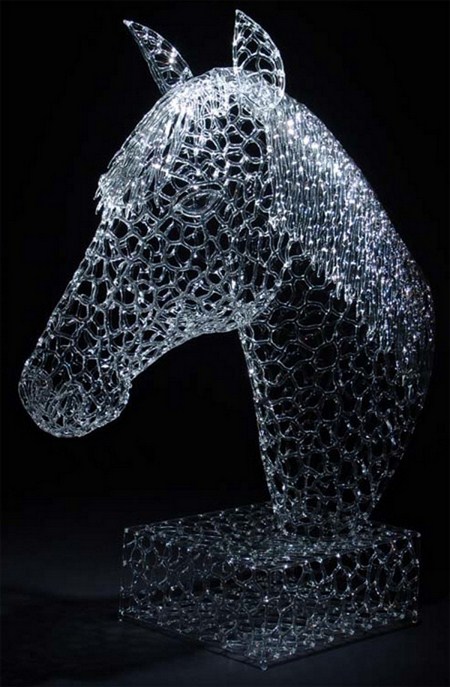 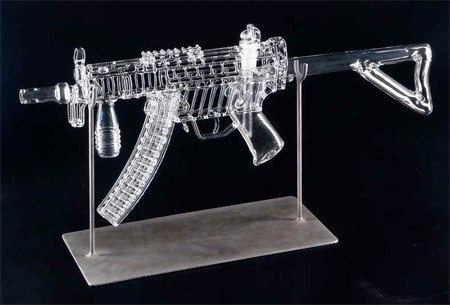 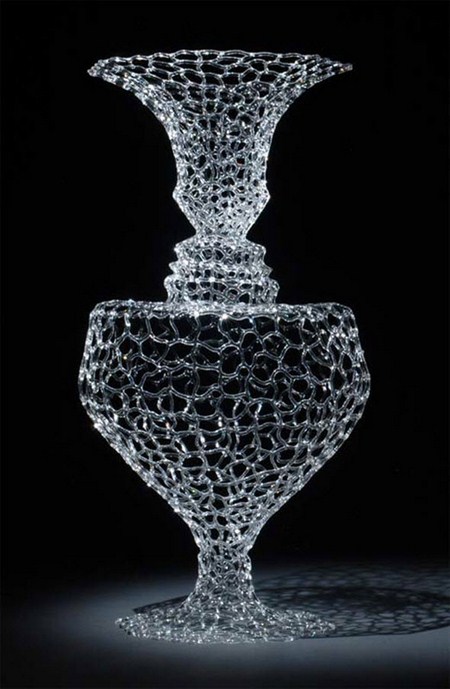 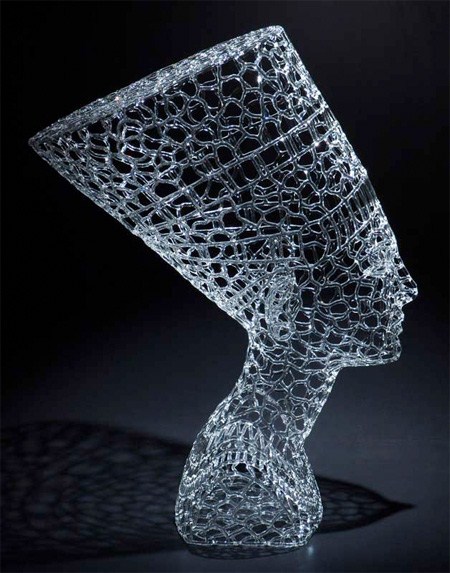 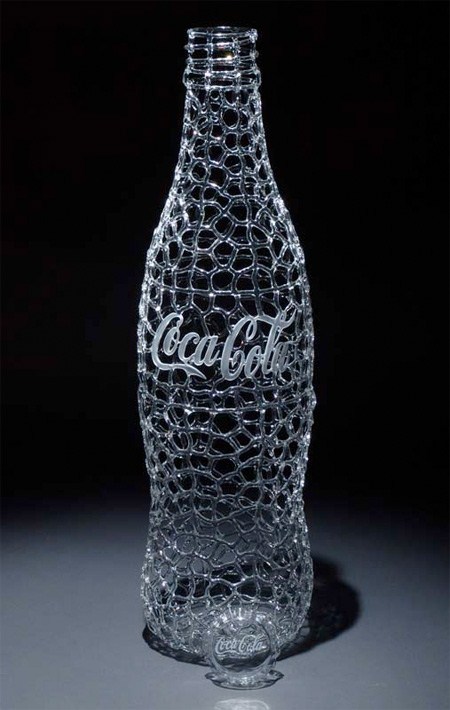 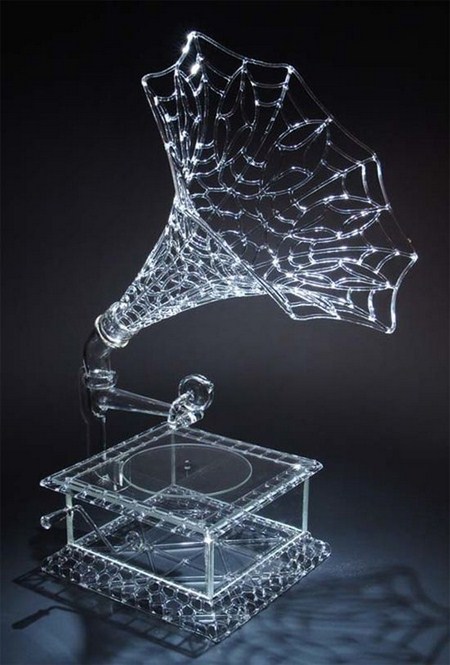 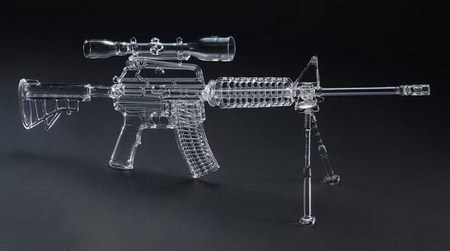 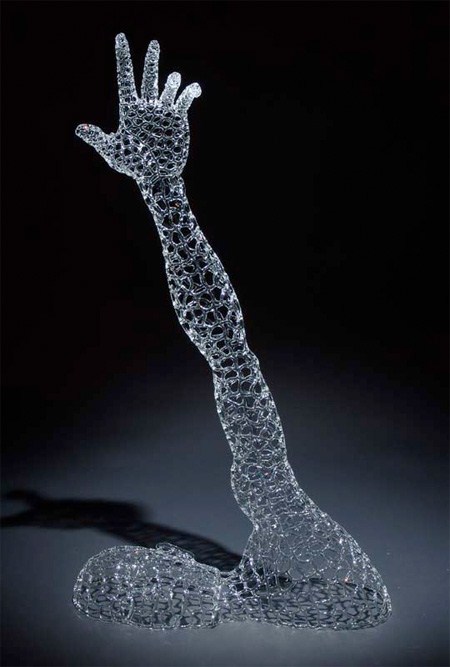 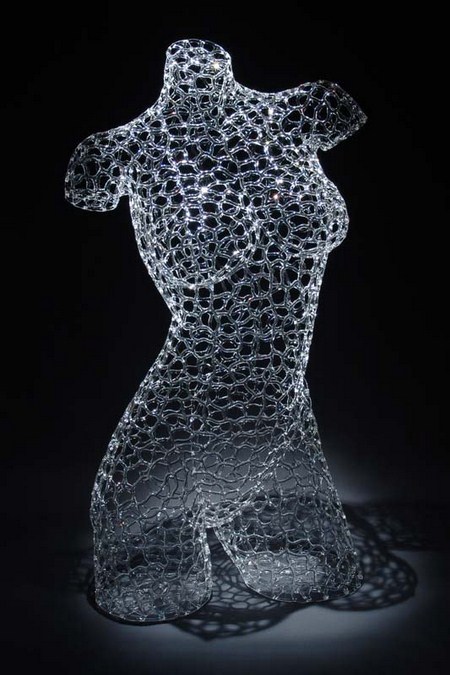 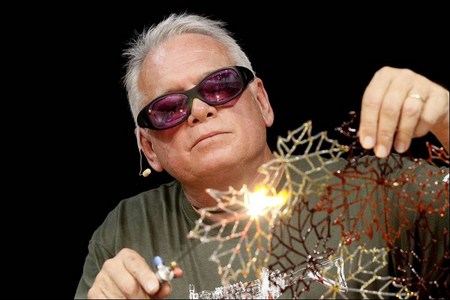