Apple Inc. is an American multinational corporation that designs and sells consumer electronics, computer software, and personal computers. One of it's most successful product of Apple Inc is the iphone. The success of the iphone is not only because of the hardware design but also the apps which helps it to get in touch with it always. 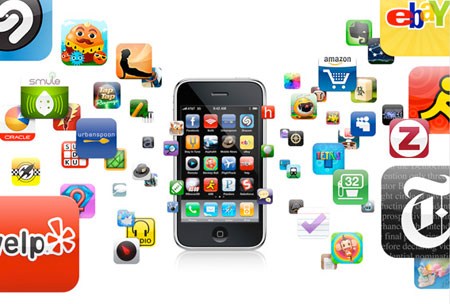 There are lot of iphone apps some are free and some we have a pay a few bucks to grab it. But here we have compiled a list of 10 best iPhone applications which are unavailable or have been discontinued due to different violations. Take a look.... 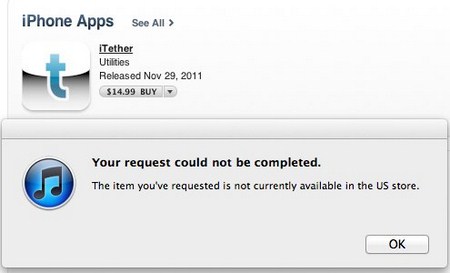 iTether, which enjoyed a few hours in the App Store this week, allowed the iPhone to become a portable modem, feeding Internet service to any laptop through a USB cable. For a one-time fee of $15, iTether was a steal compared to the $20 per month charged by AT&T and Verizon and the $30 per month charged by Sprint. 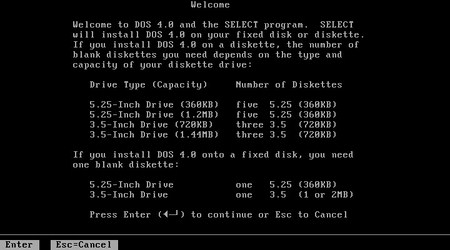 It’s not the official app of the International Dutch Oven Society, but rather a full DOS emulator for iPhones and iPads that cost just $1. Within hours of its October 2010 debut, users had figured out how to load Windows 3.1 and scads of classic computer games on their iPhones and iPads, using the file transfer utility in iTunes. 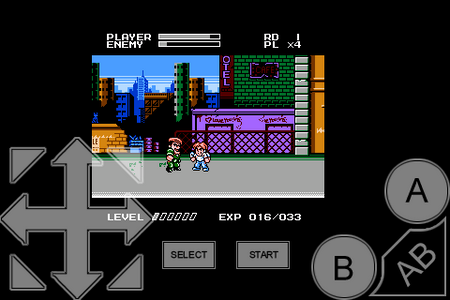 For a short time in December 2009, it was every iPhone gamer’s dream come true: a full-fledged Nintendo emulator in the App Store. Nescaline cost $7 and let users load classic NES ROMs through the iTunes file sharing utility. 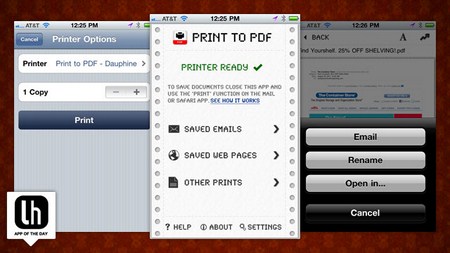 Print to PDF was a $4 app that arrived in August 2011, letting users print web pages, photos and e-mails as PDF documents. As long as the app was running in the background, a “Print to PDF” option would appear in Apple’s built-in printing feature. 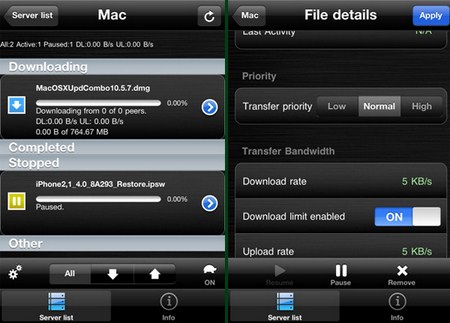 Transmission is a BitTorrent client for Macs, and for a brief time in January 2011, iPhone users could manage their BitTorrent downloads remotely using the iControlbits iOS app. That included the ability to add new files, pause existing downloads and adjust server settings. 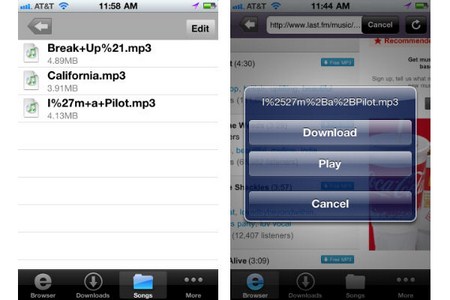 This generic-sounding name actually refers to one specific app that let users download and play MP3 files from around the Web. Users could then connect an iPhone to a PC to transfer the downloaded files. The app launched in May 2011, and quickly rose to the top of the App Store charts. 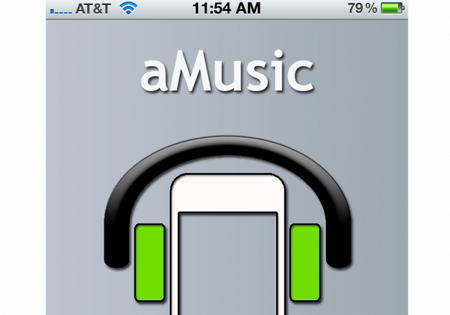 aMusic was a native app for accessing Amazon’s Cloud Player service that launched in October 2011. Although Apple’s own iTunes Match can also store music on the Internet, Amazon’s service offers 5 GB of free storage, and can stream songs instead of downloading them. 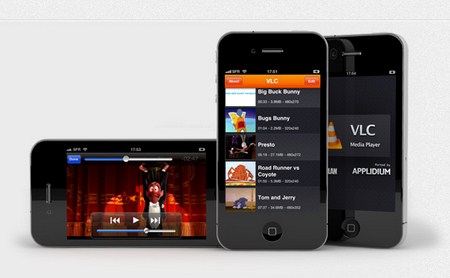 VLC was a free media player that supported file types that the iPhone’s media player doesn’t, including AVI, MPG and MKV. The free app, which appeared in October 2010, was based off the open-source desktop software of the same name. 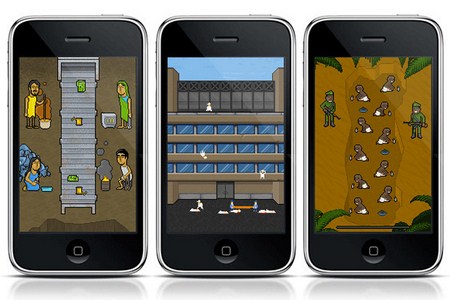 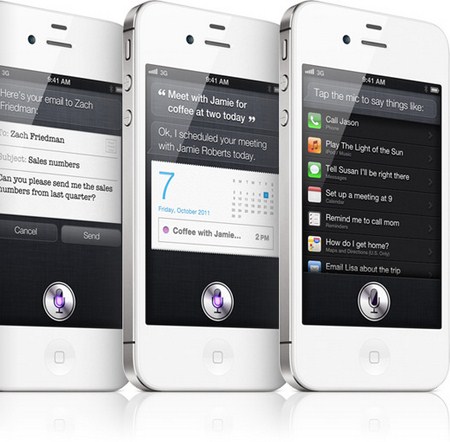 Apple’s launch of Siri as an exclusive feature for the iPhone 4S spelled curtains for the Siri app that was already in the App Store. Users who already had the virtual assistant app on older iPhones were eventually cut off as well, as Apple shut down functionality on October 15.