25 Dirtiest Common Things That You Touch Every Day

The bacteria, although you can’t see them, they’re everywhere. They’re on everything you touch, everything you eat, and they even live inside of you. These bacterias live not by ones or hundreds, but by millions of bacteria per square inch. All bacteria are not harmful, they’re bacteria which are good and helps in stabilizing the life cycle process.  In fact, your body is teeming with “good” bacteria that do everything from help you digest your food to fight off all the bad germs. But what about the harmful bacterias which causes various bacterial infections that killed countless people every year. 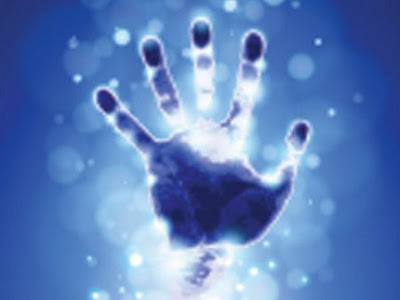 Well, It's our duty to prevent our-self from this harmful bacteria to have a healthy and hygienic way of leaving. So, in order to improve you hygiene we have collected a list of 25 dirtiest thing that contains more germs especially bacteria  than your average public toilet seat. To have a healthy lifestyle just make sure that you keep these common things clean from bacteria every day. Now take a look at the list... 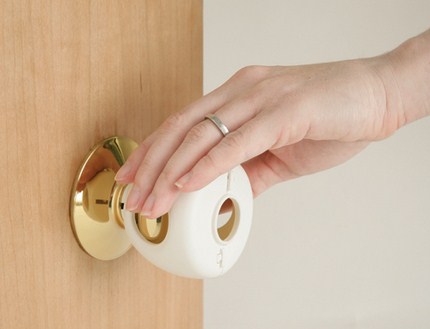 Although modern knobs are usually designed to be bacteria resistant, these types of defenses aren’t always effective. Moreover, older non-resistant door knobs are going to be even worse. Keep this in mind next time you are trying to escape a public bathroom. 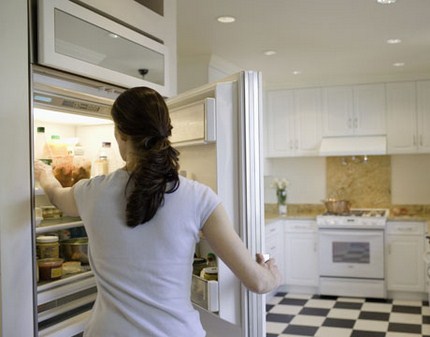 Let’s be honest, how often do you clean your fridge handles? Probably never. You should consider it though, because they are often infested with the same bacteria that live on poultry and pork. The reason for this is that people usually take meat out of the fridge, make themselves a sandwich, and then return it with without rinsing their hands. 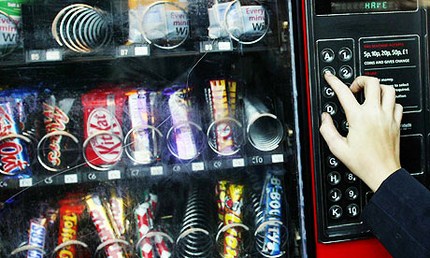 Next time you use a vending machine consider this – you are probably swallowing more than just your favorite snack. As dirty as the buttons on that machine are, most of your selection consists of finger food which gives the bacteria a fairly direct path to your esophagus. 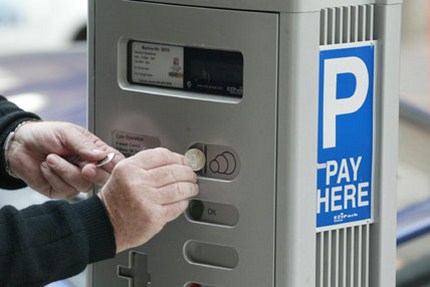 According to a recent study 40 percent of parking meters and kiosks were labeled as being a high risk for illness transmission. Who knew parking your car could be so dangerous? 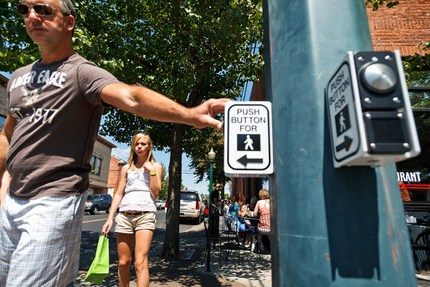 Looking both ways before crossing the road may not be enough to stay out of the danger zone these days. Crosswalk buttons were actually found to have high levels of adenosine triphosphate (ATP), a molecule that signals the pretense of yeast, bacteria, and mold cells. 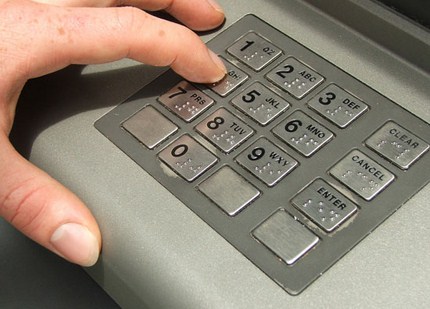 Recent studies found ATMs to have high levels of bacillus and pseudomonads, two bacteria famous for causing sickness and diarrhea. Interestingly enough these are the same bacteria that infest public toilets. So next time you reach to type in your PIN number just imagine yourself running your hand around the rim of the toilet bowl across the street. 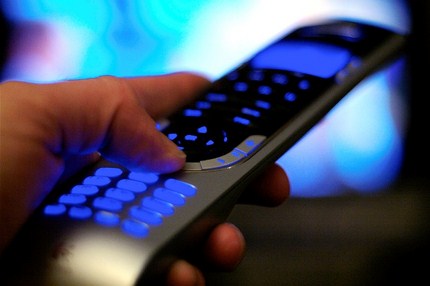 While the cleanliness of your remote control at home will depend upon your own personal hygeine, know this – public remotes at hospitals, hotels, etc. are filthy little creatures. Not only do their cracks and crevices make them ideal for microbes, spores, and bodily fluids to hide but studies have found semen, urine, and even SARS on public remotes. 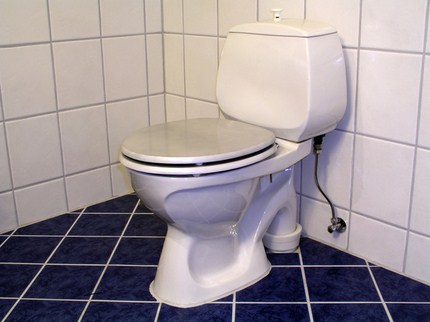 Although you’d probably have to be pretty thirsty to drink from a public toilet, as you can see it is certainly not the dirtiest thing you come in contact with on a regular basis. We still don’t recommend quenching your thirst from it though, as the statistics tell us there are about 295 bacteria per square inch covering its shiny surface. 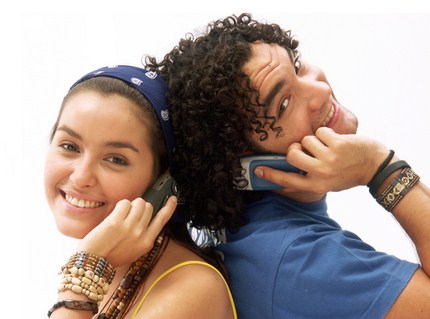 Yup, it’s dirtier than your toilet seat. The reason for this is that phones are generally warm and like the tv remotes they have numerous crevices for bacteria to hide in. A recent study in the United Kingdom even found that some cell phones can be staph bacteria breeding grounds, which can lead to everything from skin infections all the way to meningitis.

16. Inside Latch of Public Bathroom Stall 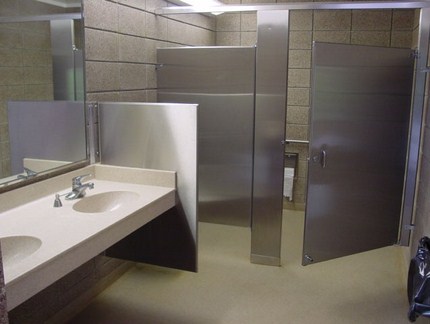 At least the inside of the toilet bowl gets rinsed off a little bit with every flush, the latch on the door though…probably never. In fact, there's a good chance that since the stall was constructed it hasn’t been cleaned at all. Just another reason to wash your hands. 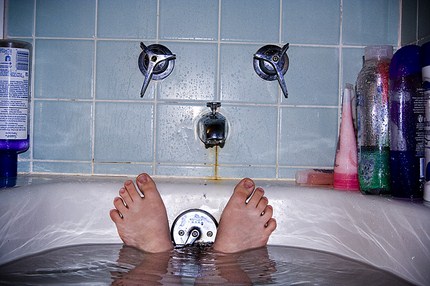 Unless you’re cleaning your bathtub weekly then most likely whatever is lingering around your drain is going to be worse than whatever you find in your toilet. Staph infections, pneuomonia, septicimia, and urinary tract infections have all been caused by dirty tubs. 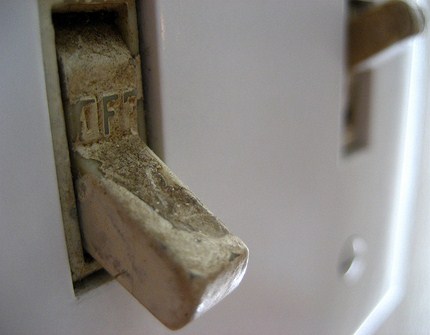 Like numerous other entries on this list, light switches often suffer from the “never been cleaned” sydnrome. And after years of being flipped up and down by thousands of fingers they tend to end up with hundreds of bacteria per square inch. Just make sure that you’re not the last person to leave the conference room! 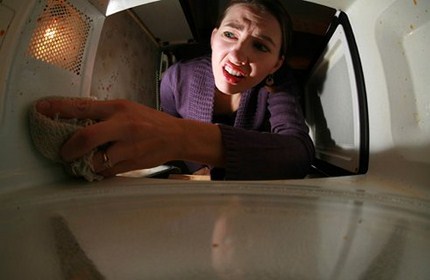 While you may keep your own personal microwave clean, how about at work? Even if you did decide to do everyone a favor by washing it down, just using soap and water won’t be enough to get rid of all the grease. In fact, unless you attack it with bleach you’ll have yourself a nice little bacteria colony growing right next to where you heat your food. 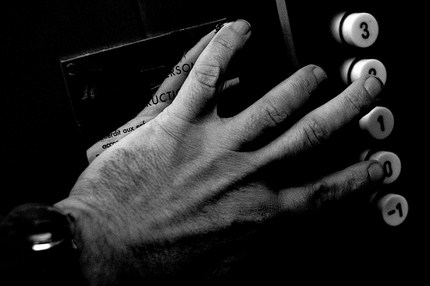 It shouldn’t be too surprising to see these on here. They’re pretty much exactly like switches except they get flipped way more often. 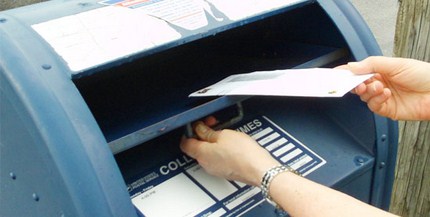 The same study that found crosswalks, ATM buttons, and parking meters to be bacteria hotspots also listed mailboxes right behind gas pumps as one of the most infested things people touch on their way to work.

10. Self Checkout at Supermarket 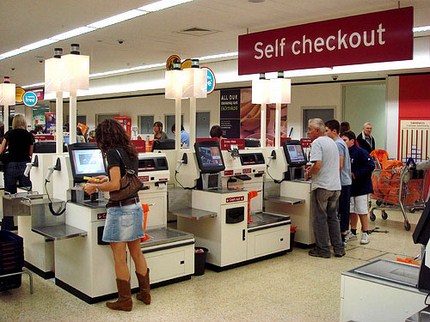 Just like with ATM's you’ll find some nasty stuff growing on those keypads. While other types of checkouts aren’t any cleaner, the supermarket only made the list because there is food involved, which means an increased chance of ingesting all that bacteria. 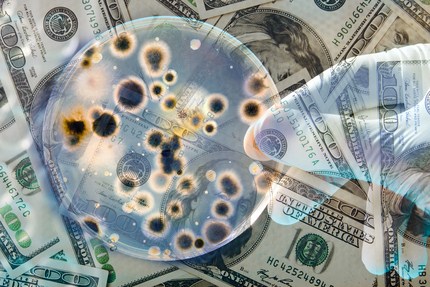 Generally speaking, the smaller the denomination the dirtier you can expect it to be with 1 dollars bills carrying numerous bacteria. That shouldn’t be surprising though when you think about how often they change hands. Upon analyzing a randomly sampled stash of paper money, researchers at the Wright Patterson Medical Center in Ohio actually found that a majority of paper bills have enough bacteria to give someone with a compromised immune system (HIV or cancer) some serious problems. 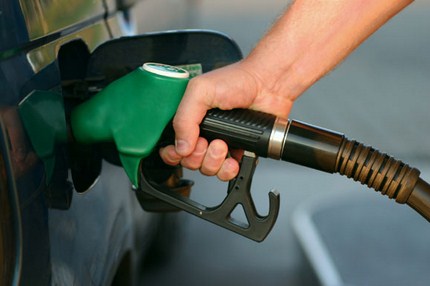 How often do you stop to fill up and at the same time get some food for the road? Hopefully only sporadically because eating those chips after touching that gas pump is almost like licking the hands of every person to have ever used it to fill their tank. Moreover, gas pumps are consistently ranked by studies as one of the dirtiest places that we regularly stick our hands. 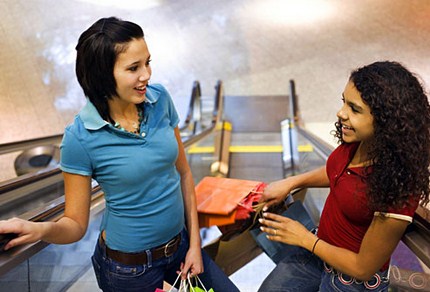 Topping the list of the world’s most useless bacteria infested things, unless you find some pressing need to stabilize yourself, we suggest you stear clear of the hand rails. 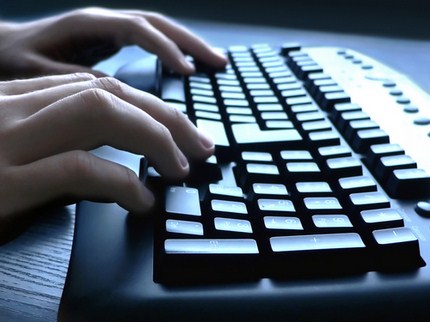 If you don’t wash your hands after surfing the web at your local library then you might as well just never wash your hands because those keyboards are some of the worst offenders when it comes to germ infestations. Studies have even found bacteria like staph and E. coli on their surfaces. 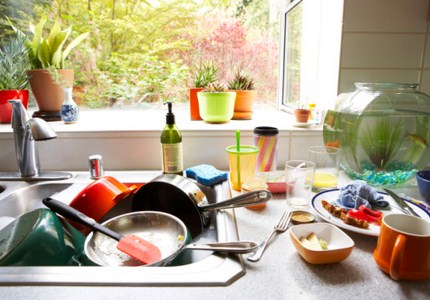 With over half a million bacteria per square inch this is surely one of the dirtiest places in your house, and without a doubt far dirtier than anything in your bathroom will ever be. 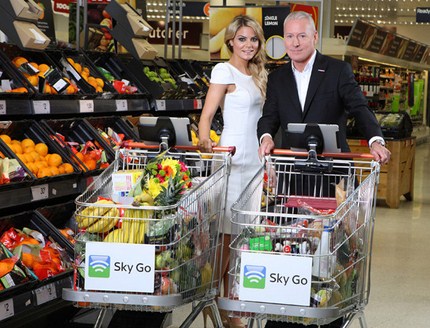 Researchers at the University of Arizona recently found that shopping carts had more bacteria, saliva, and fecal mater than public bathrooms, telephones, and even those nasty escalator handrails. For this reason many shopping centers are now offering wipes to clean off your shopping cart before entering the store. 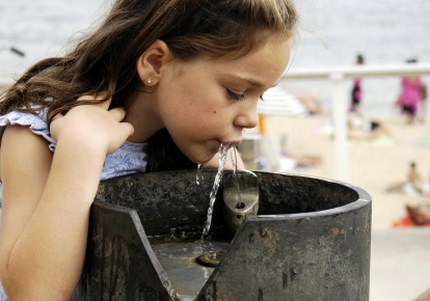 With school fountains being the worst, they can have over 2.5 million bacteria per square inch on their spigots. That’s over 5 times filthier than anything on this list so far. 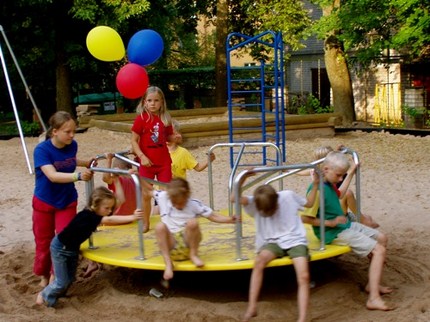 Although this is no secret to the parents among you, there is nothing on this planet dirtier than a kinder-gardener. Now imagine dozens of them swinging, crying, bleeding, and drooling all over brightly colored slides and staircases. Absolutely terrifying! 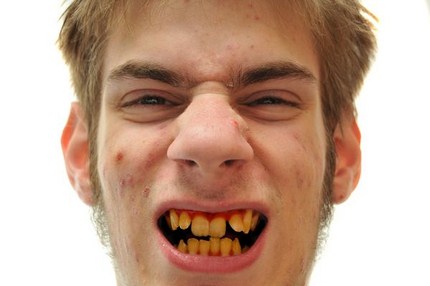 Most of those germs on the playground, in the elevator, and all over your keyboard came from one spot - The human mouths.