Google Maps which was formerly known as Google Local is a web mapping service application and technology provided by Google, that powers many map-based services. Google Maps satellite images are not updated in real time; they are several months or years old. Though it shows all the images of place around the world, there are some place which is blocked or blurred by Google for various reasons. Here we have collected a list of 10 such places which cannot be seen using Google maps. Take a look... 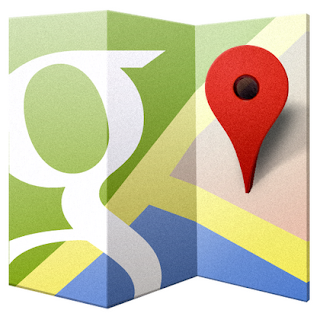 1. The Royal Residence, The Netherlands 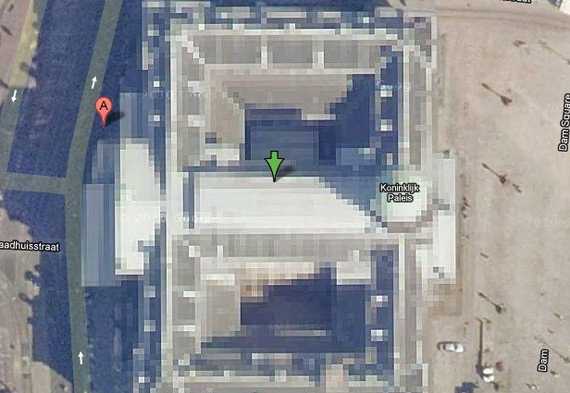 The Royal Palace of Amsterdam in the Netherlands called Koninklijk Paleis Amsterdam. It joins a long list of places blurred on Google Maps related to the Dutch royal family, including the Royal Stables and another residence called Huis ten Bosch. 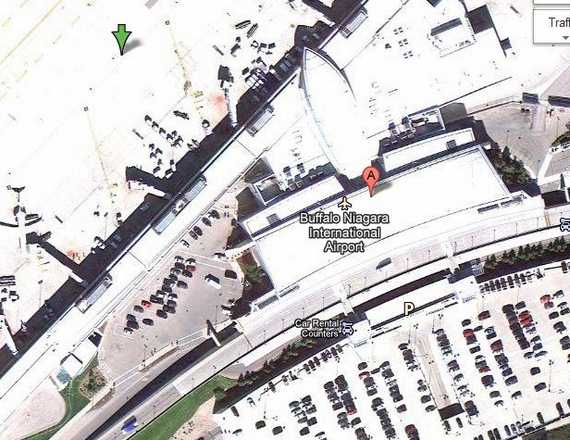 The Buffalo Niagara International Airport is largely white out on Google Maps and details can’t be seen when the area is zoomed in. 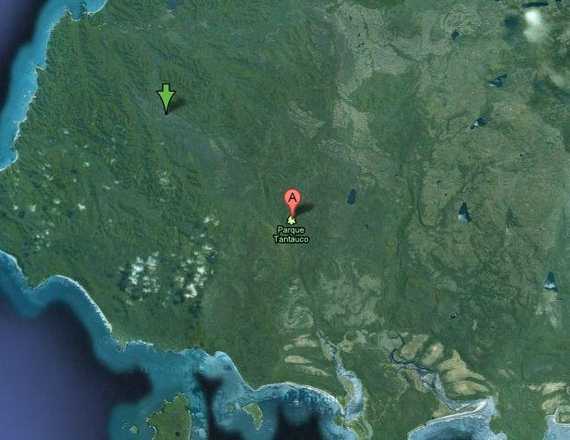 The Tantauco National Park in Chile can only be seen from a marker via Google Maps. The private natural reserve is home to many endangered animals. 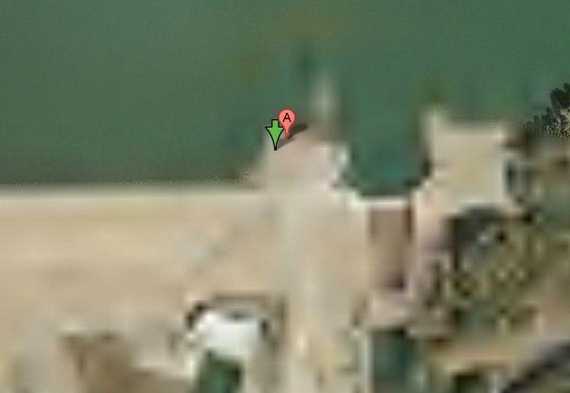 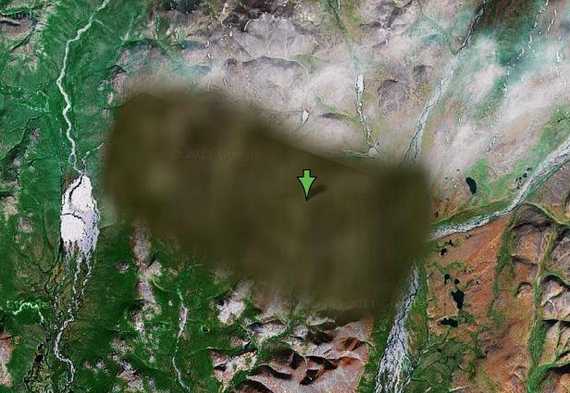 We’re not entirely sure why this location in Russia has been blurred out, especially since it’s in the Siberian tundra. The closest city is Egvekinot, Russia, which is a neighbor to Alaska across the Bering Strait. 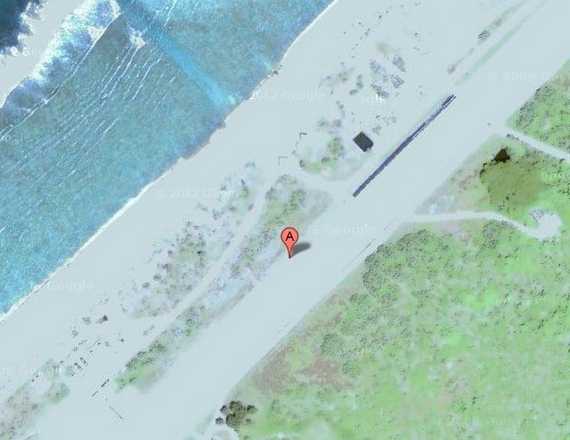 The Minami Torishima Airport, a one-runway airport serving the island of Minami Torishima, located off the east coast of Japan. It is over saturated with white. It is currently used by the Japan Maritime Self-Defense Force. 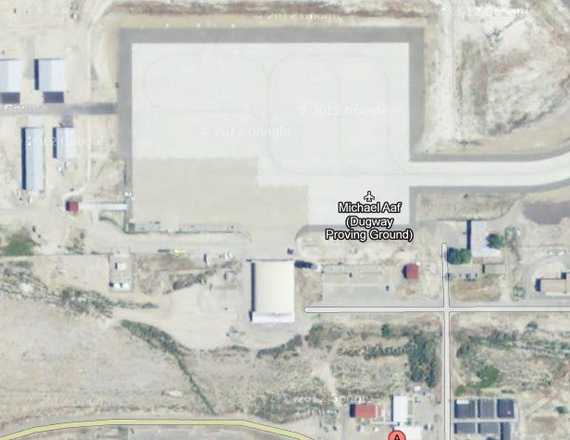 The Dugway Proving Ground in Dugway, Utah is a region occupied by the U.S. Army where the military can test biological and chemical weapon systems. The Michael Aaf building on the proving ground is white out, most likely for security reasons. 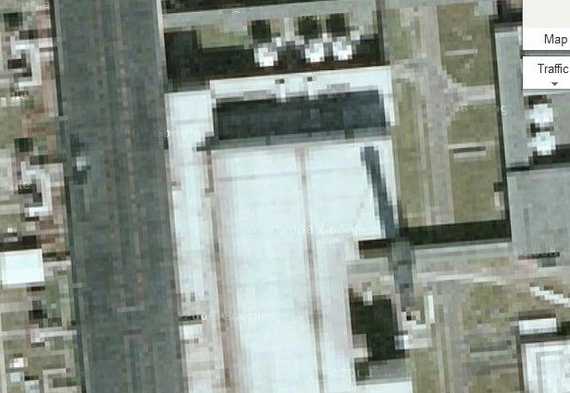 The Cornell University Combined Heat and Power Plant in Ithaca, NY which was opened in 2010, is blurred on Google Maps. The high-tech, Eco-friendly facility generates electricity from natural gas as a part of the university’s effort to lower its carbon dioxide emissions. 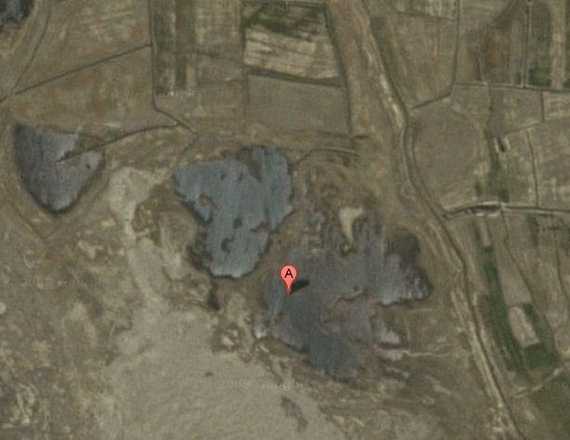 For some security reasons, the city of Babylon, Iraq looks more like endless farmland than a bustling city. 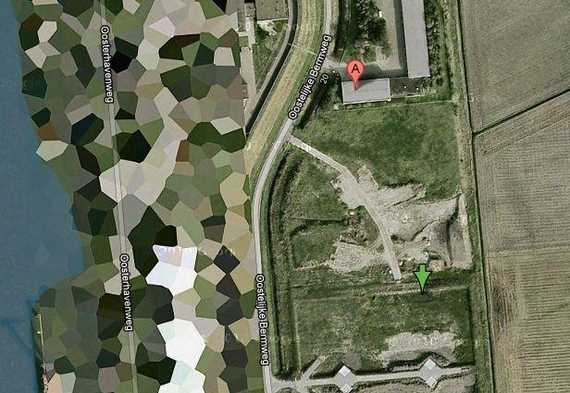 Properties owned by the Dutch royal family aren’t the only places blurred in the Netherlands. Joining the list are the oil tanks in Vlissingen, as well as several army bases and air force bases. The land area to the left also appears to be pixilated and adjusted.