Human feels and their life will not be same all the time. The life of mankind has lot of ups and downs, With the help of creative re-imagination and clever tricks of ‘finger artists’, we now can get a look into the human lives through these finger art. Now check out these 30 impressive photos of fingers depicting the very human lives. Take a look...

Under My Umbrella. Another work that makes me feel like having a life partner, I envy these fingers and you know why! ( Image Source: maskqueraide ) 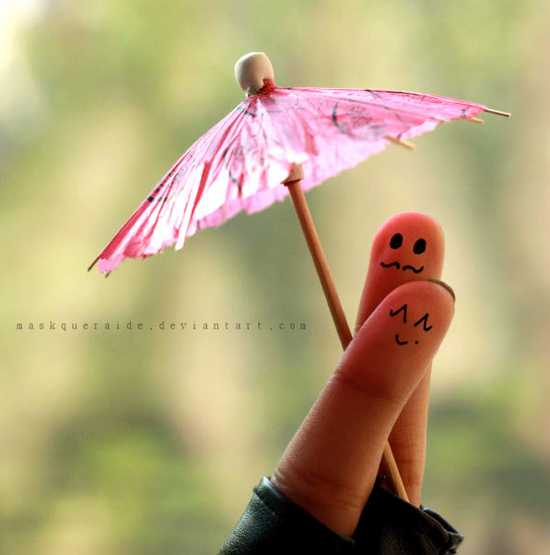 Bad Boys. Instead of painting directly on fingers, Komusō drew the faces using a software, creating this unique and amusing piece! Check out the moustache on that one! ( Image Source: Komusō ) 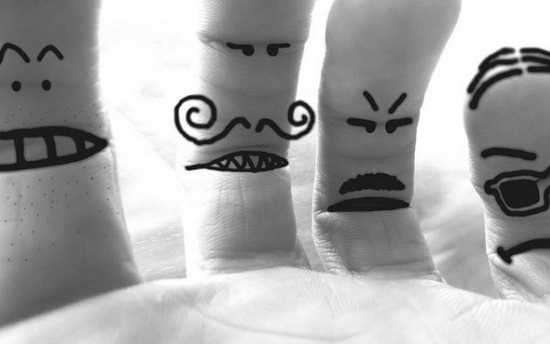 Catching Some Rays. After months of hectic typing works, it’s always good to catch some rays on the beach. And here’s another finger enjoying the sunlight! ( Image Source: (f)ritz ) 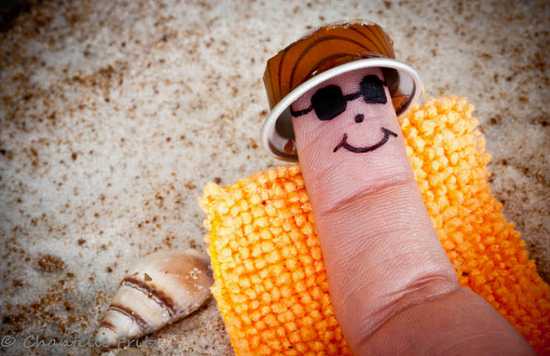 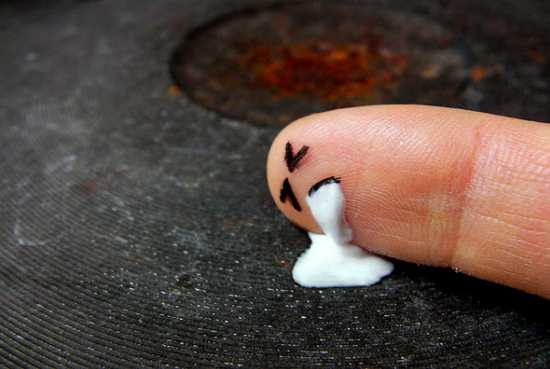 Conversation of 3 Fingers. Well, they seem to be having a pretty fun conversation. Also the cool thing about this artwork is that the expressions look so natural! ( Image Source: Frozen Moments )

Earth Day. Even fingers are celebrating Earth day! And it’s so true, we’re all stuck together on the same Earth, like these finger people are stuck together in the same palm. Better make the best of it. ( Image Source: Cathy86 ) 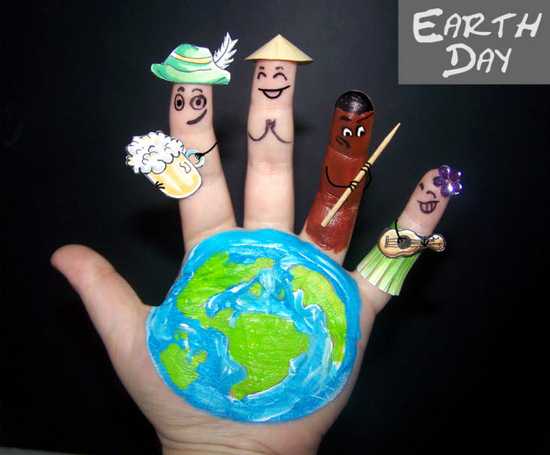 Purple Day. I didn’t know about Purple Day until these nice finger supporters from Cathy86 introduced it to me. (Image Source: Cathy86) 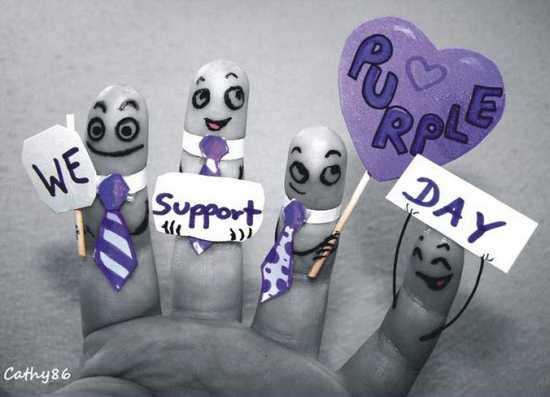 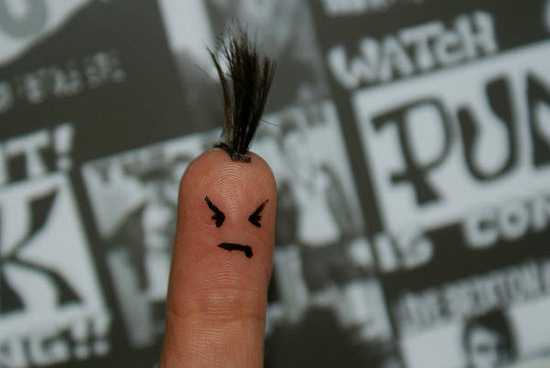 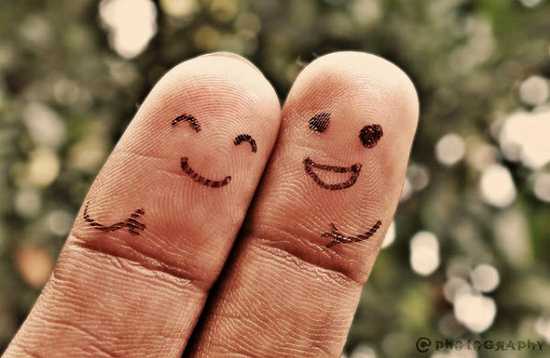 Good Day. Don’t always stay in your room, even your fingers know how to bask in the sunlight! ( Image Source: Mupii ) 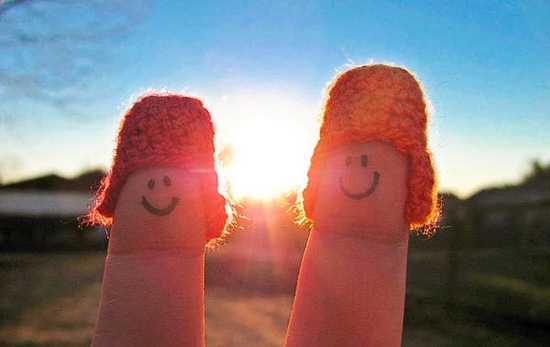 Bad Day. Probably the face that my fingers will show me when I have played too much video games by knocking the keyboard aggressively. ( Image Source: Andres Reynoso ) 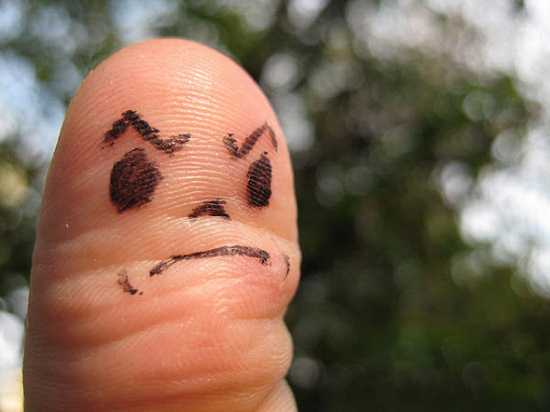 Happiness and Joy. They will always be together throughout their whole life, so why not live it in a happy way? ( Image Source: Brian Kaleo Cox )

Hi. This one has a beard! ( Image Source: Kotaro Kawano ) 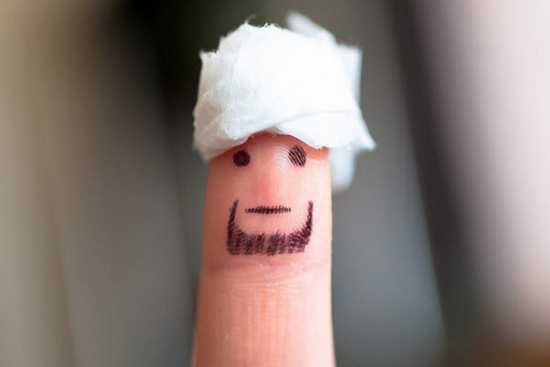 Hug. They share a heart and a hug. Thanks Imadlak for this lovely one! ( Image Source: Imadlak ) 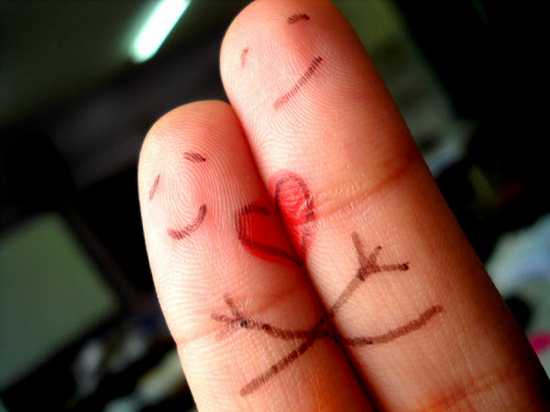 I Guess That’s Love. It looks like these fingers have a far better love story than I do. No, I am not crying. ( Image Source: Imadlak ) 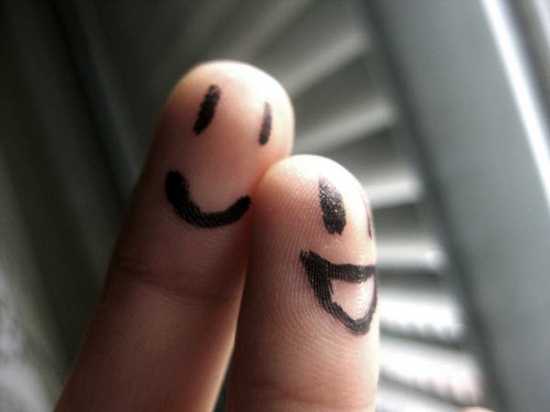 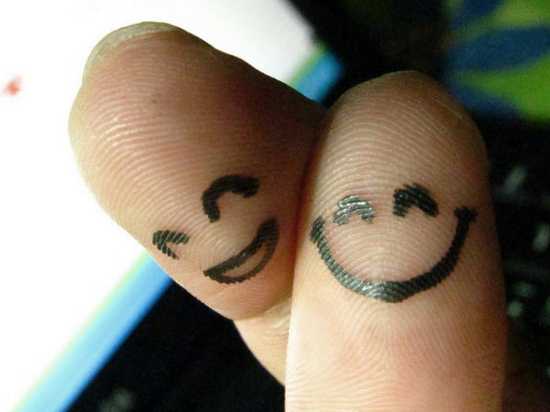 Madam Fifi. Madam Fifi has a lot of detailed accessories, and she obviously had a very nice skincare treatment. ( Image Source: (f)ritz ) 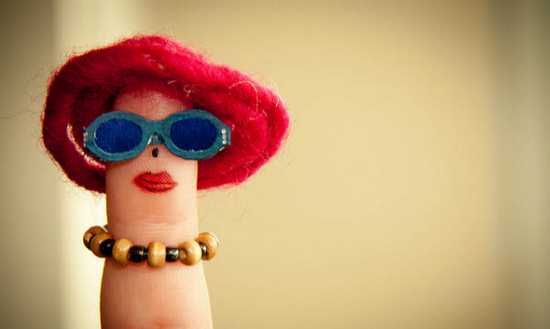 Just Smile! “These are the kind of expressions I wear every day. And now, so do my fingers!” ( Image Source: Daisy Oak ) 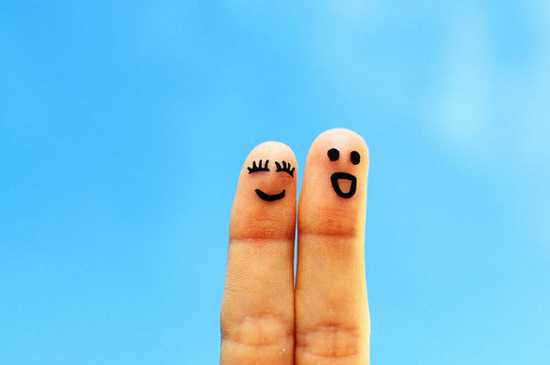 Master Thief. Hey, what is that thing behind your back, Mr. Little Finger? Besides the fact that the expressions are accurately illustrated, you could see that Cathy86 has really invested lots of effort to make this work as realistic as possible. ( Image Source: Cathy86 ) 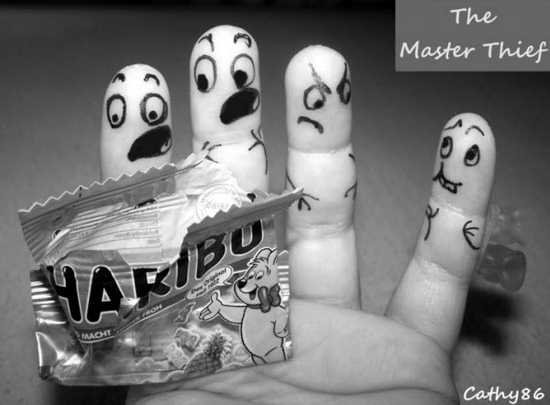 The ‘Solo’. There’s always a naughty one in the band of the hand, can you guess which finger I’m talking about? ( Image Source: Cathy86 ) 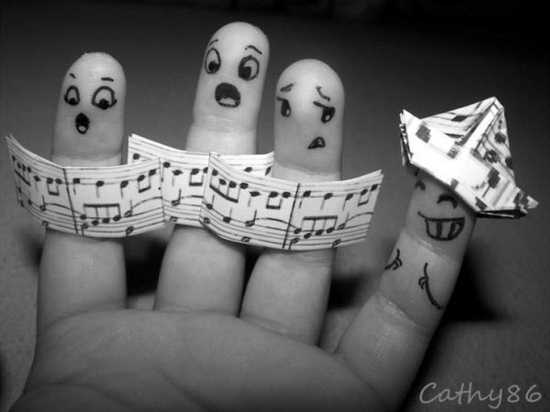 Mr. Finger’s Big Surprise. She is speechless with the flowers he has for her. It’s nice to know that some people put effort into making you happy. ( Image Source: olivia house ) 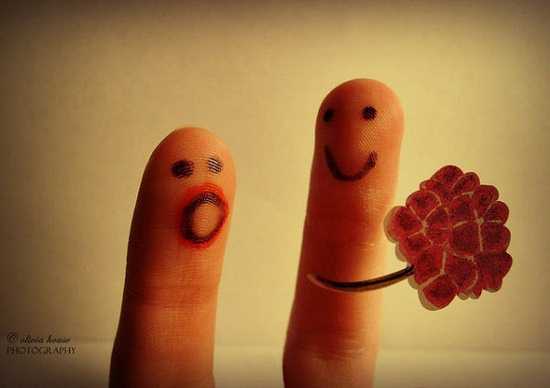 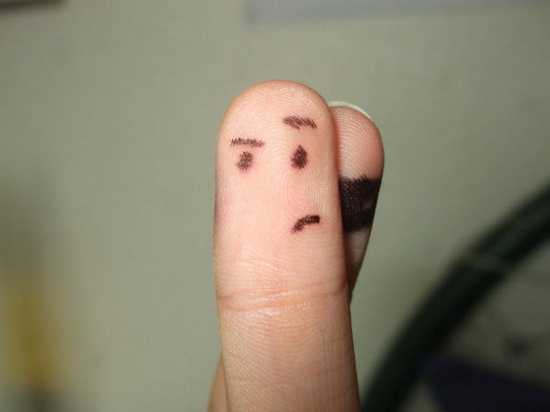 Out For The Night! Relax with your fingers when all the work for today is done! 2 super-mini beers please! ( Image Source: Poke The Rock ) 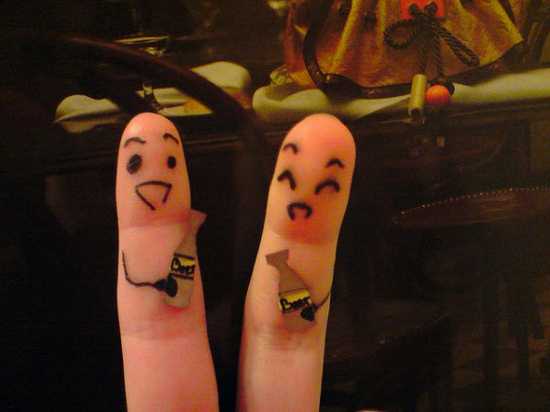 Relaxing In A Tub. Nothing like a bubble bath to help a busy finger relax. No more facepalming on the keyboard for today. ( Image Source: (f)ritz ) 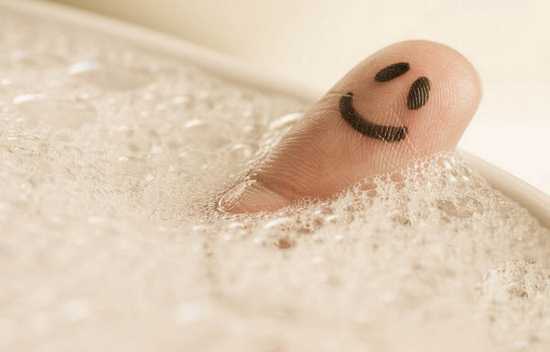 Share the Cake. To listen or not to listen? That’s the question for this finger. But first of all, how will it eat the cake? ( Image Source: Poke The Rock ) 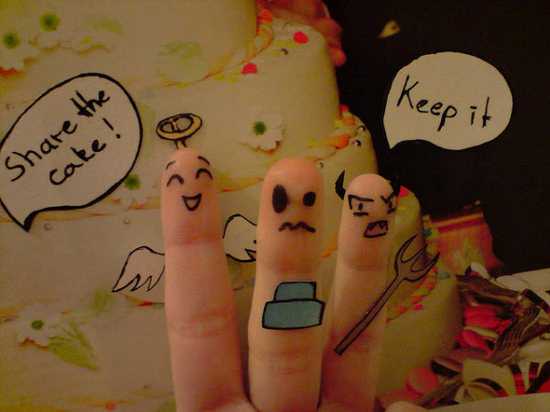 Taking Photo. Enchanting and detailed face illustration is what makes this work really stands out from the rest. ( Image Source: EllieHickles95 ) 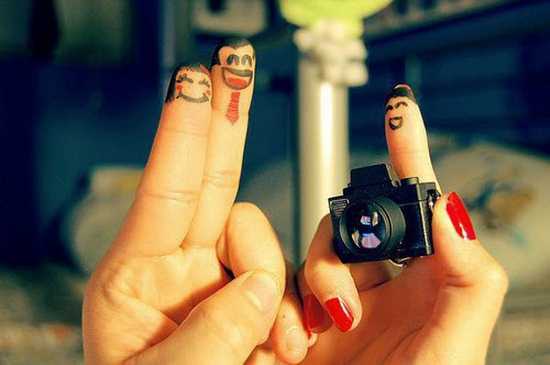 TGIF. Probably the best-dressed finger of the list! Time to get down on Friday! ( Image Source: (f)ritz ) 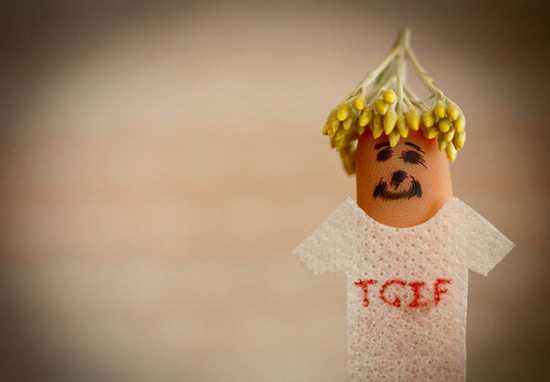 The Lost Finger. Whoa… where am I? ( Image Source: Misanthropus ) 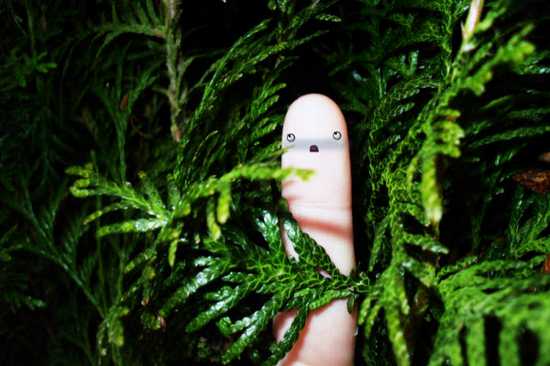 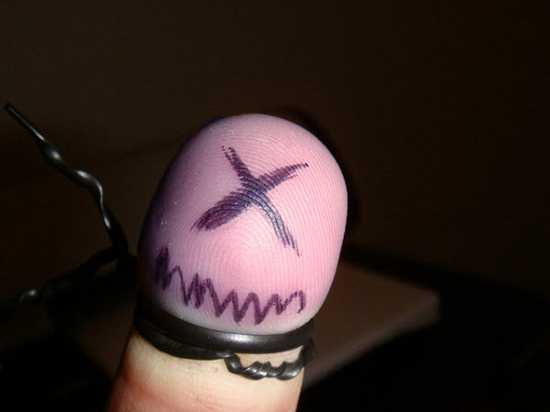 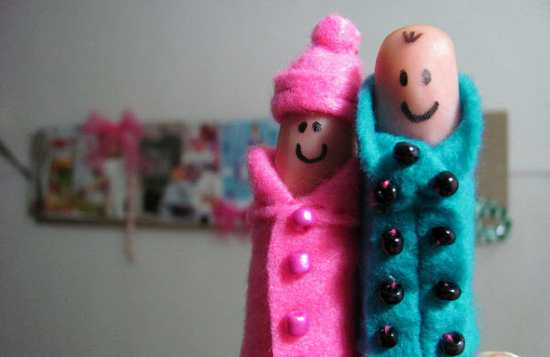