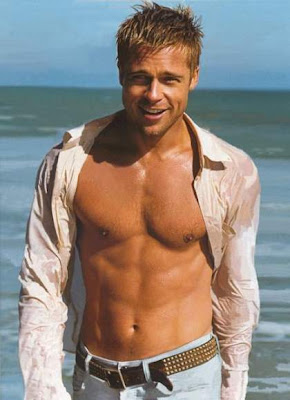 3. He originates from Oklahoma, in the United States.

4. His parents are William Pitt (head of a trucking firm) and Jane Etta Hillhouse.

5. He has two younger siblings; Douglas and Julie.

7. He attended Kickapoo High School, where he enjoyed sports, debates and musicals.

8. He majored in journalism, at the University of Missouri.

9. While trying to find acting work, he had multiple jobs including, limousine driver.

10. Brad once dressed as a giant chicken to advertise, ‘el Pollo Loco’.

12. Brad’s first uncredited role was in, No Way Out.

13. His debut television appearance was in NBC’s, Another World.

15. He played the infamous vampire, Louis de Pointe du Lac in Interview With The Vampire.

17. He was engaged to Gwyneth Paltrow, whom he met on the set of Se7en.

18. He has been banned from visiting China due to his role in Seven Years in Tibet.

19. He studied boxing, grappling and taekwondo for his role in Fight Club.

20. His first animated role was the lead Sinbad, in the Dreamworks film Sinbad: Legend of the Seven Seas.

22. Brad tore his Achilles tendon, whilst playing the role of Achilles, in Troy.

23. He is a supporter of same-sex marriage.

24. His agent set up a blind-date with Jennifer Anniston.

25. He fell in love with Angelina Jolie on the set of Mr and Mrs Smith.

26. He donated $5 million to rebuild homes in New Orleans, after Hurricane Katrina.

27. In 1999, Athena Rolando broke into his Hollywood home, where she dressed in his clothes and waited for him. She received a court order to stay 100 yards away from him for three years.

28. He owns and plays Taylor guitars.

29. He has a Single Engine Land pilot license.

The word HIV still causes unease among a lot of us. There are a lot of myths and misconceptions around this infection; including the one that it is not safe to share food with someone who has contracted the virus. According to Dr Shivi Jaggi, a sexologist, one of the causes of HIV or Human Immunodeficiency Virus is unprotected sex. “It gradually destroys the immunity of your body, but a person infected with HIV can lead a normal life,” he says. So, Let's take a look at few HIV myths which are busted... 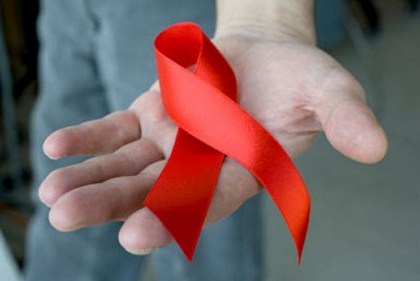 Myth 1: HIV is the same as AIDS 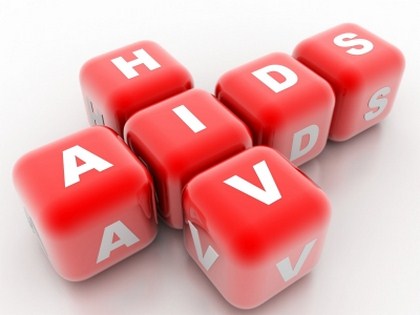 HIV is not the same as AIDS! Period. HIV can lead to AIDS or acquired immunodeficiency syndrome. A person could get or become more susceptible to AIDS only when their immunity is lowered. “However, proper precautions and medication can delay or even prevent an HIV positive person from getting AIDS,” says Dr Jaggi.

Myth 2: I am faithful to my partner, I cannot get HIV 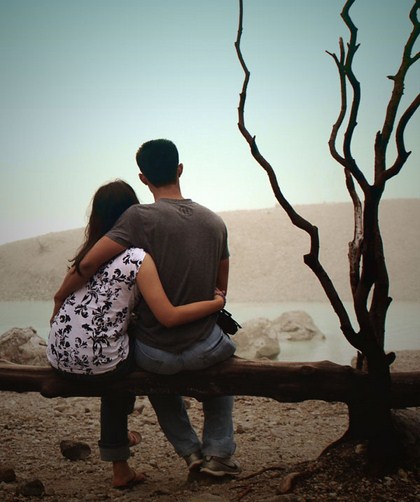 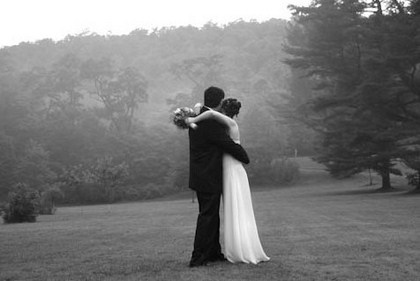 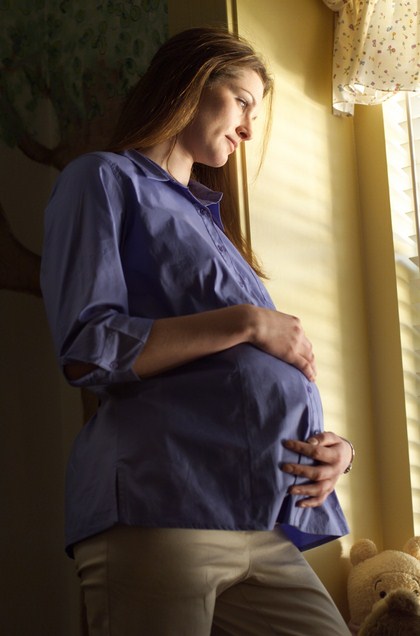 Women who are infected by the HIV virus are afraid they might pass on the infection to the infant. “But with antiretroviral therapy, the chances of transmitting from mother to child is very low,” says Mumbai-based gynaecologist Rishma Dhillon Pai. This gives many women a chance to conceive in spite of being infected. The medication should be taken through pregnancy and after, as recommended by your doctor. “If there are any complications, one may have to opt for a caesarean,” she says. Mothers should however avoid breast feeding as that could pass on the infection to the child.

Myth 5: You don’t need a condom for oral sex 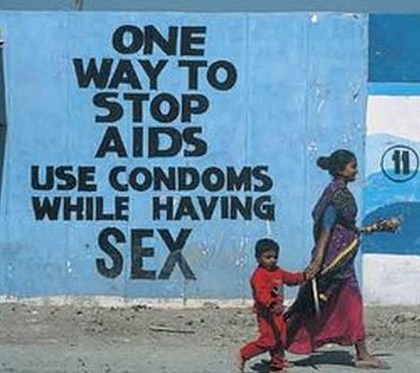