Facebook is booming and business has never been better for the social media giant. However, it’s proliferation in the last few years has resulted in some unintended and unwanted consequences. The alarming numbers on Facebook are on the rise and further climbing. Be it a teen or an employee – effort is needed to ensure that the damaging impact of Facebook is contained and curbed – this is where tools such as the Facebook spy come in. Teens can end up being a victim of Facebook depression just like employees can end up getting their firm into trouble by posting a rant online. Parents can lose their teens in a forest of problems associated with the social media giant and employers can get caught in a great storm by ignoring the same. So you think Facebook is as damaging as we do? 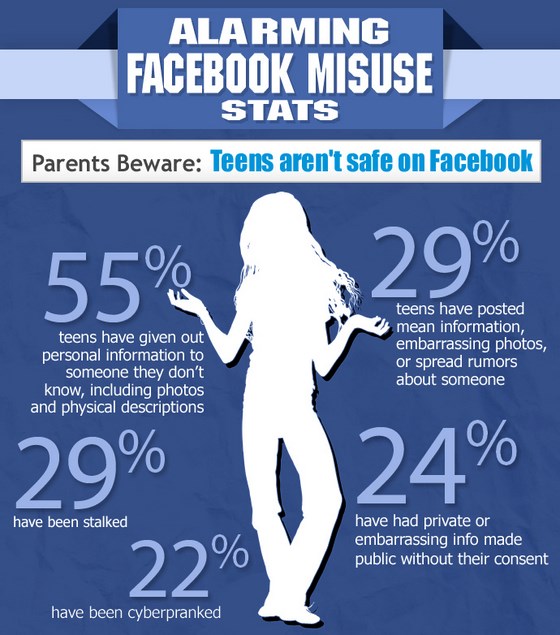 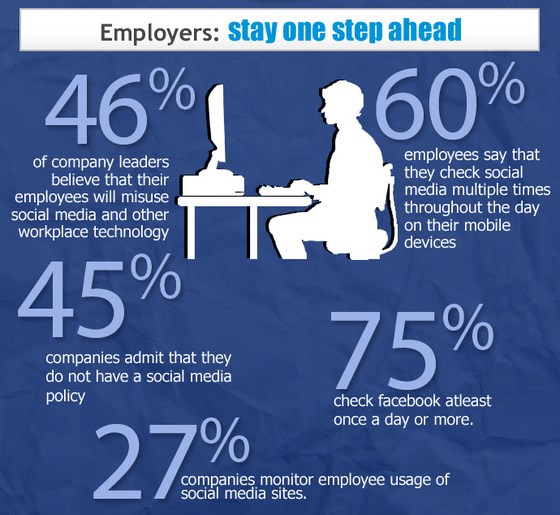