Are you a big Lamborghini fan????
Most of us agrees that Lamborghini is a great looking car and I am sure that many wealty people who love cars wouldn´t hesitate to have one in their collection. Cars like Lamborghini Diablo, the Gallardo and the Murcielago are like candy to my eyes. Here is a list of 5 facts you should know about Lamborghini… 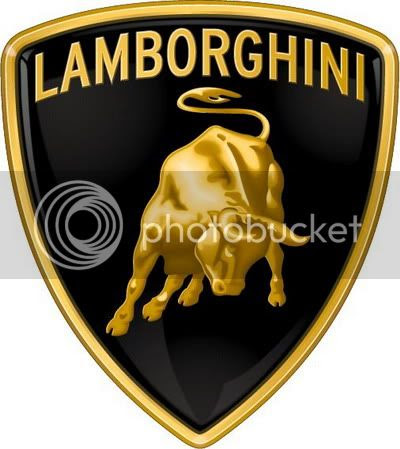 Email ThisBlogThis!Share to TwitterShare to FacebookShare to Pinterest
Labels: facts