Extra tight, figure hugging clothes had just become easier to obtain. A Spanish fashion designer has developed the world's first spray-on clothing that can be worn, washed and worn again. Manel Torres joined forces with scientists at Imperial College London to invent the spray, which forms a seamless fabric on contact with the body. 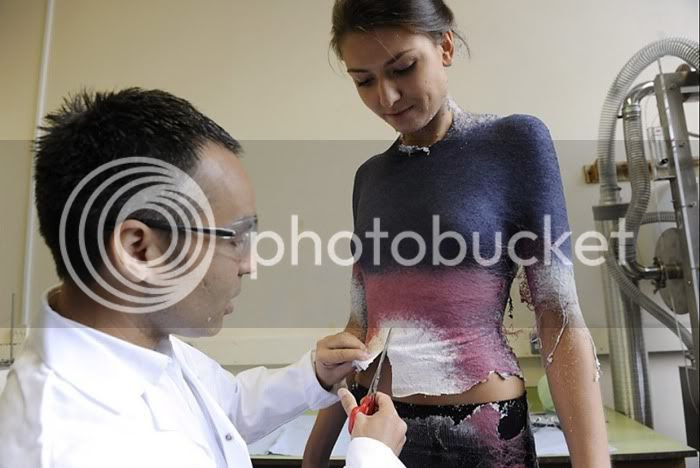 Torres took 15 minutes to spray a T-shirt onto a male model in a demonstration today, ahead of his spring/summer collection at the Science in Style fashion show in London next week. The spray consists of short fibres that are mixed into a solvent, allowing it to be sprayed from a can or high-pressure spray gun. The fibres are mixed with polymers that bind them together to form a fabric. The texture of the fabric can be varied by using wool, linen or acrylic fibres. The fabric, which dries when it meets the skin, is very cold when it is sprayed on, a limitation that may frustrate hopes for spray-on trousers and other garments. 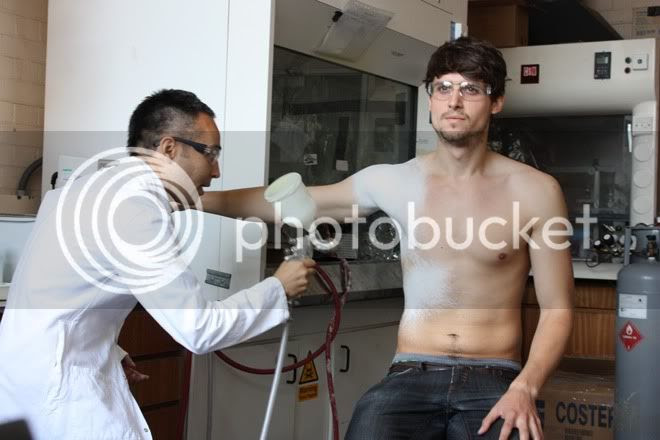 Torres teamed up with chemical engineer Paul Luckham to set up a spin-out company called Fabrican Ltd, which will explore other applications ranging from spray-on bandages, hygiene wipes and upholstery for cars and furniture. 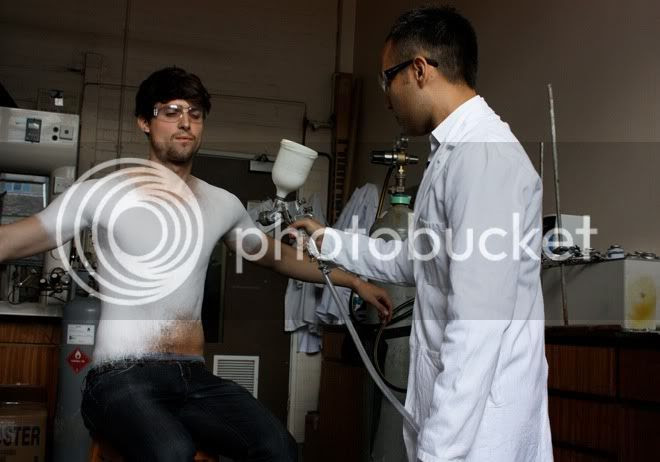 "The fashion application of spray-on fabric is a great way of advertising the concept, but we are also keen to work on new applications for the medical, transport and chemical industries," said Luckham. "For example, the spray-on fabric may be produced and kept in a sterilized can, which could be perfect for providing spray-on bandages without applying any pressure for soothing burnt skin, or delivering medicines directly to a wound.” 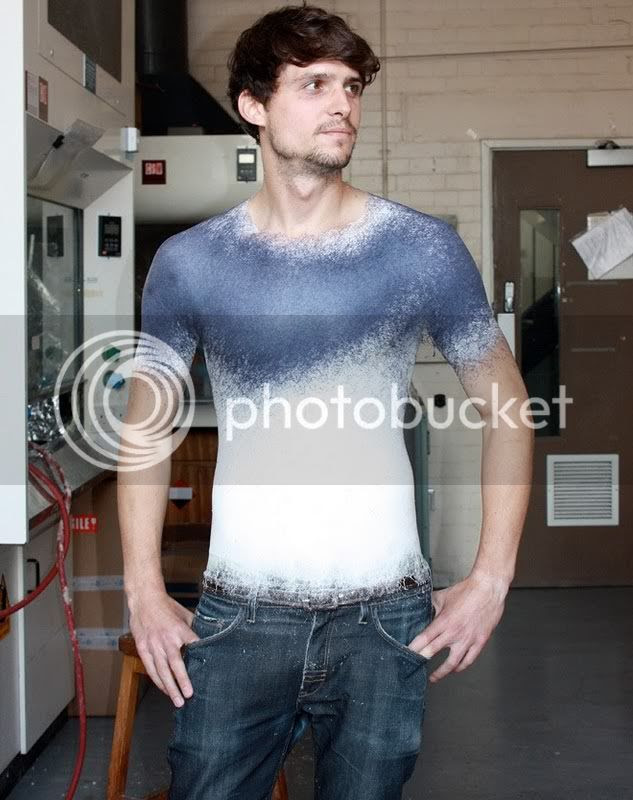 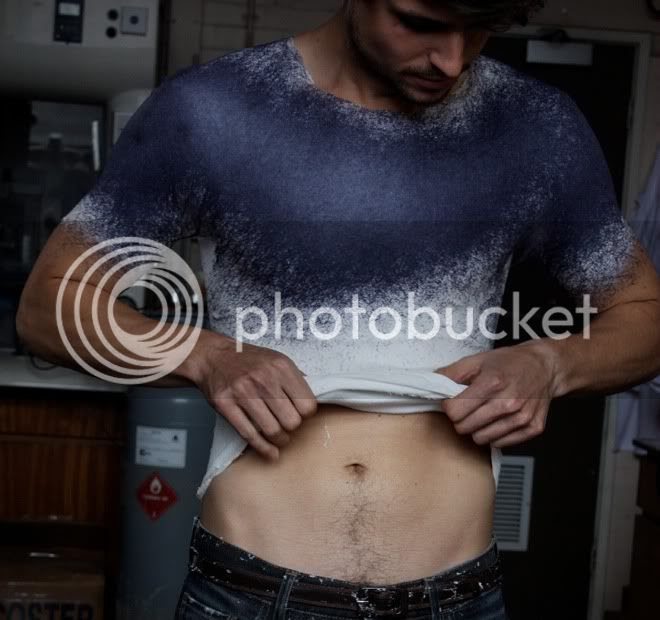 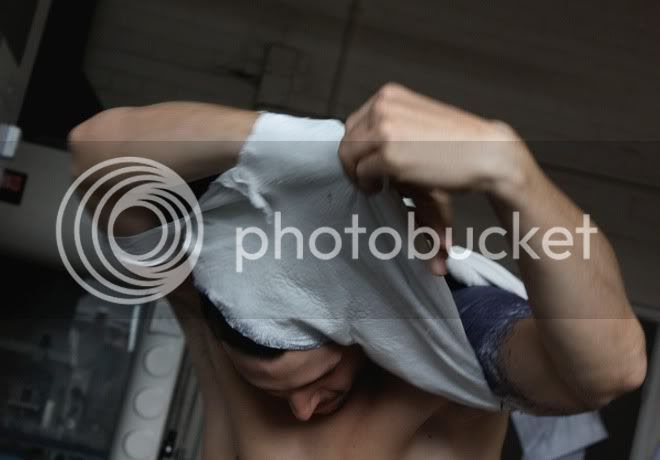 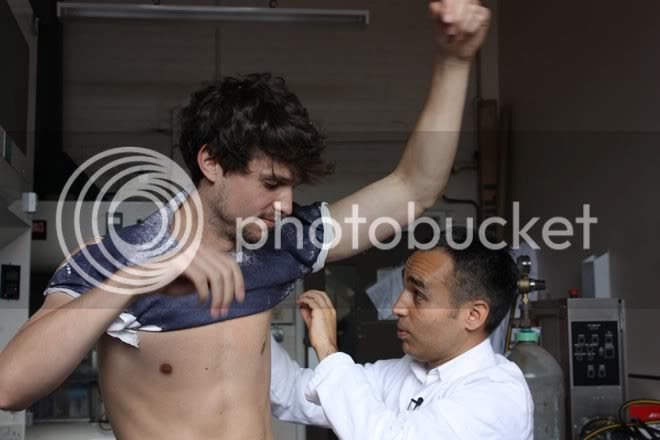 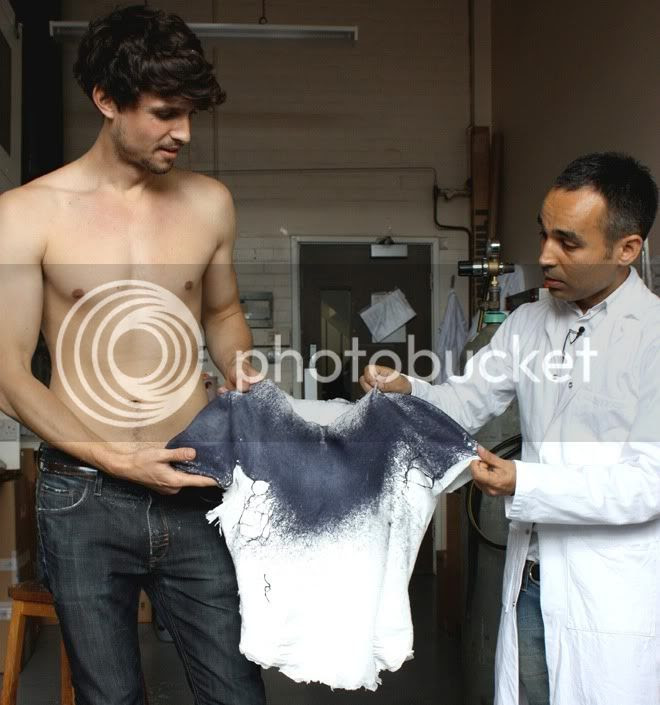 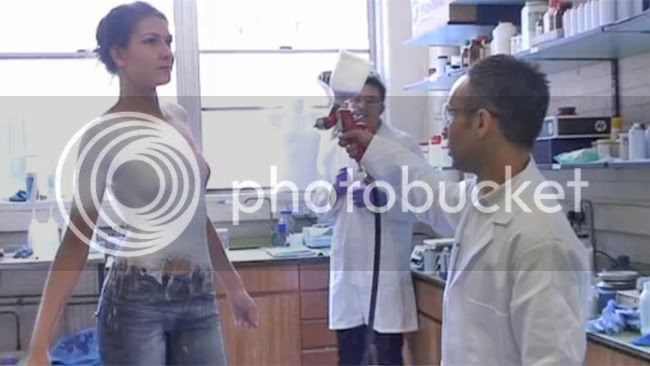 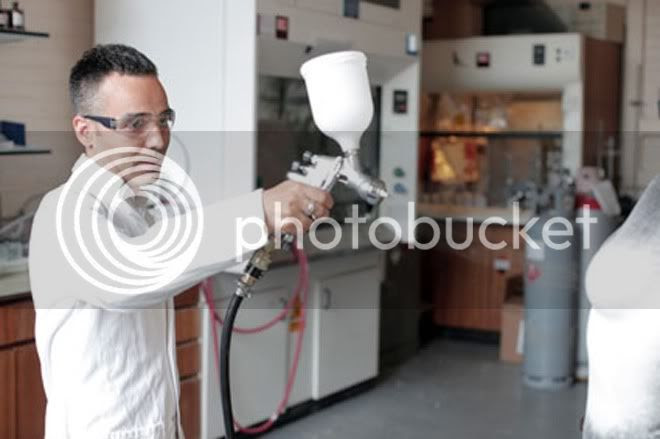 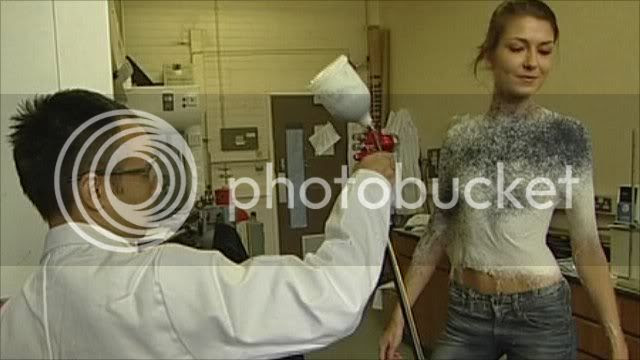