A decade of new species discovered in Madagascar

A self-destructing palm tree that flowers once every 100 years and then dies has been discovered on the Indian Ocean island of Madagascar. The name of the giant palm and its remarkable lifecycle will be detailed in a study by Kew Gardens scientists in the Botanical Journal of the Linnean Society published on Thursday 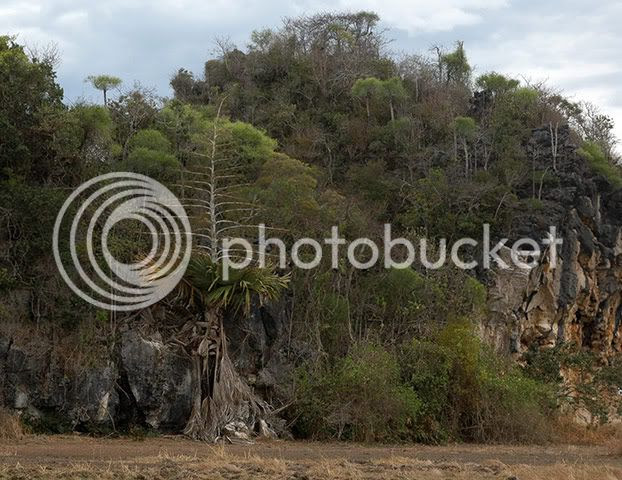 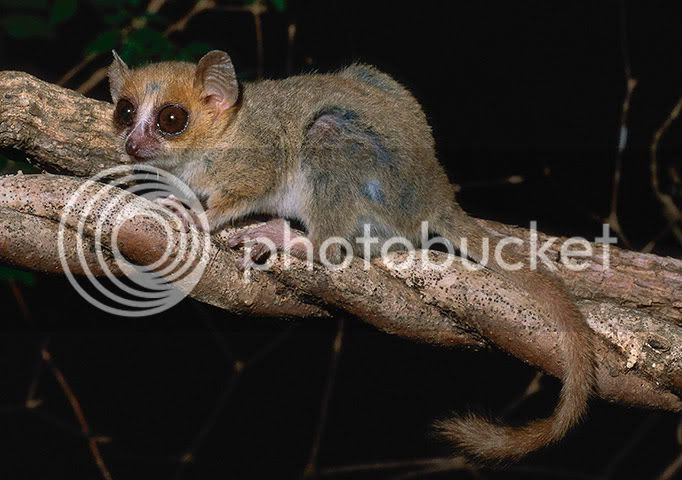 A species of fork-marked lemur believed to be new to science was discovered in the dry forests of Madagascar. Fork-marked lemurs are forest dwellers and can be found both in rainforests as well as in dense trees in savannah areas 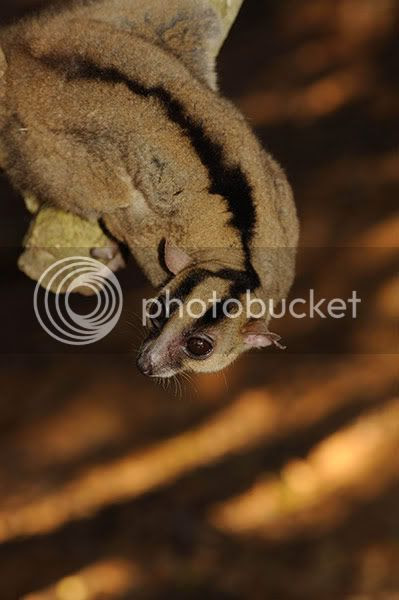 Durrell’s vontsira (Salanoia durrelli) – the first new carnivorous mammal to be discovered for 24 years. It was discovered by a team from Durrell Wildlife Conservation Trust, the Natural History Museum, London, Nature Heritage, and Conservation International 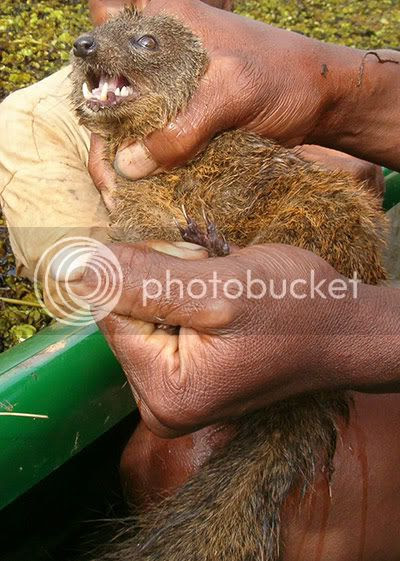 Liophidium pattoni is a snake known to eat lizards and hunts through the rainforest searching for small ground-living animals. Despite being found in a protected area, the area of rainforest in which the species was found had been recently disturbed by human activities 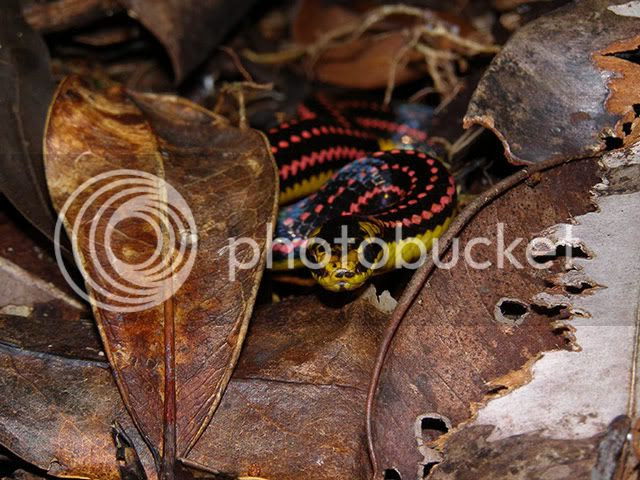 In 2009, scientists discovered a new species of gecko. The new species, known from a single specimen, has a greyish-brown ground colouration resembling the bark of trees, which scientists believe provides the species with camouflage and is perhaps one reason why the species has not been discovered earlier. However, Phelsuma borai can quickly change its colour, which is unusual for the Phelsuma genus and allows the species to switch from a subtle brown to a colourful bright blue during courtship 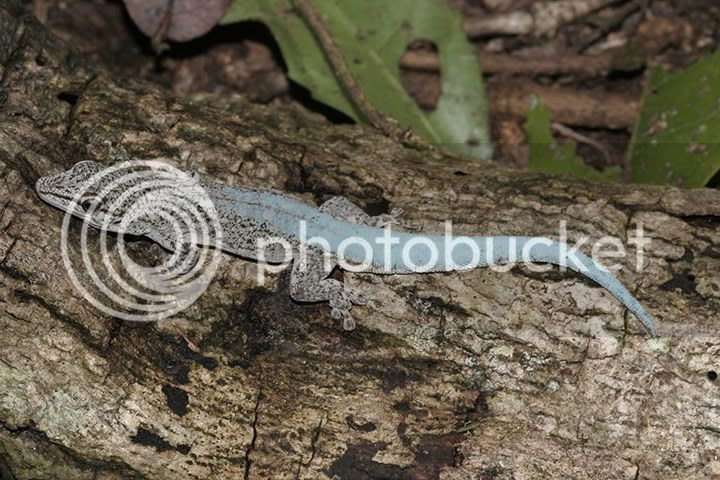 Female Furcifer-timonis. According to scientists, the discovery of this distinctive new species was very surprising since this area has been repeatedly and intensively surveyed for reptiles over many years. Eleven new chameleon species have been described since 1999 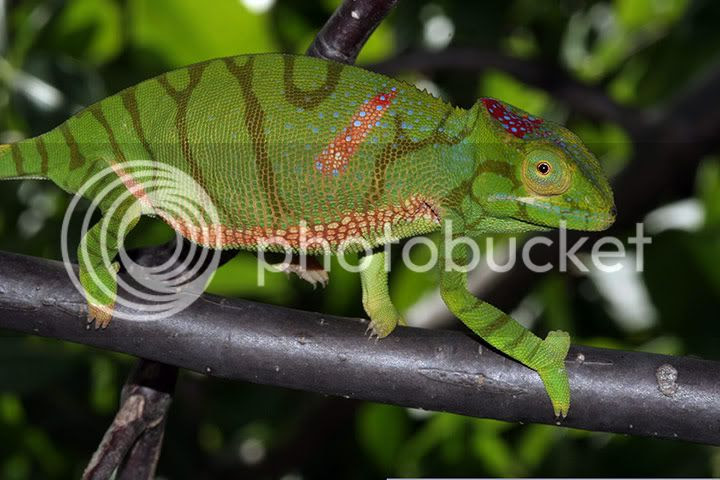 Male Furcifer-timonis. Intensive herpetological fieldwork and taxonomic revisions during the past 15 years have led to a strong increase in the number of chameleon species. During recent field work scientists discovered a colourful and highly distinct species of chameleon, Furcifer timoni, in the isolated rainforests of the Montagne d'Ambre massif 850m above sea level, in northern Madagascar 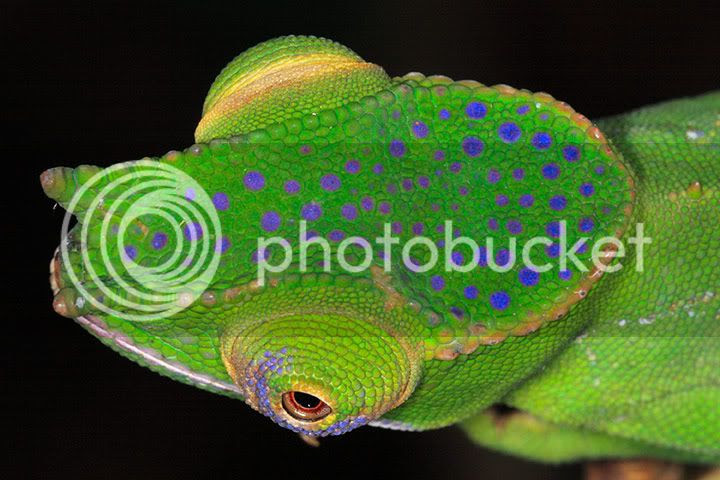 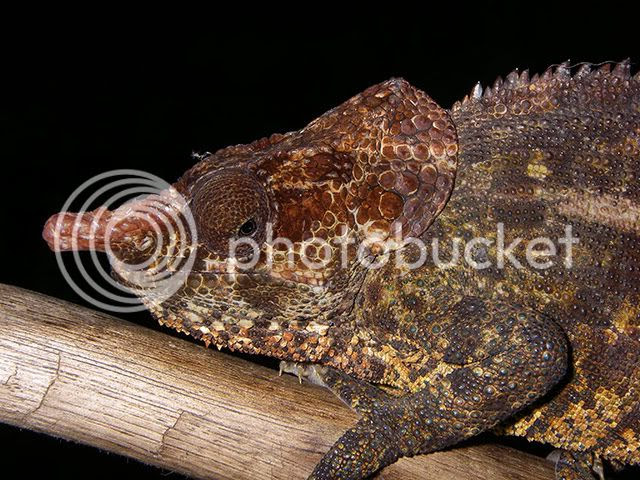 An undescribed species of dracula ant. 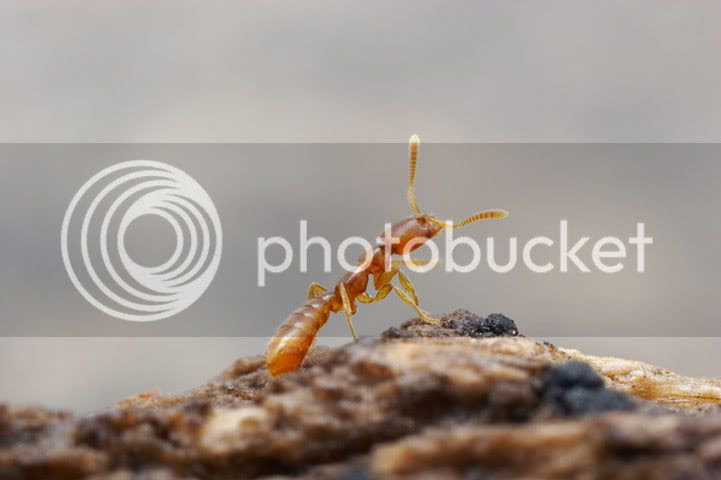 Nephila ardentipes. A giant golden orb-web exceeding 1 metre in diametre. Data suggest the species is not abundant and its range is restricted within two endangered biodiversity hotspots: Maputaland and Madagascar, say researchers 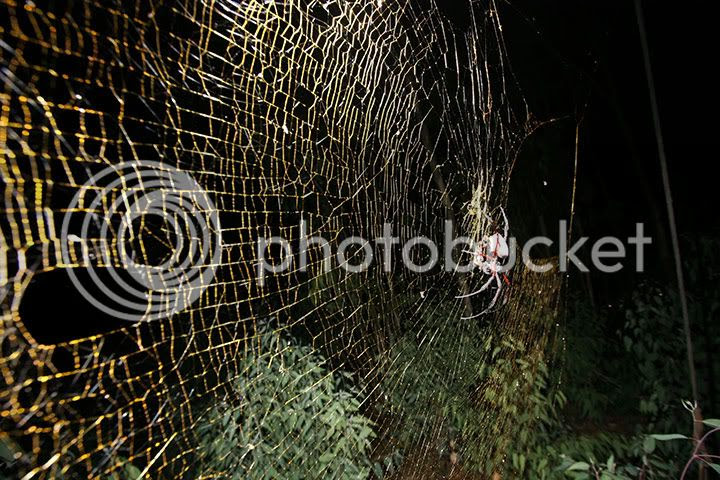 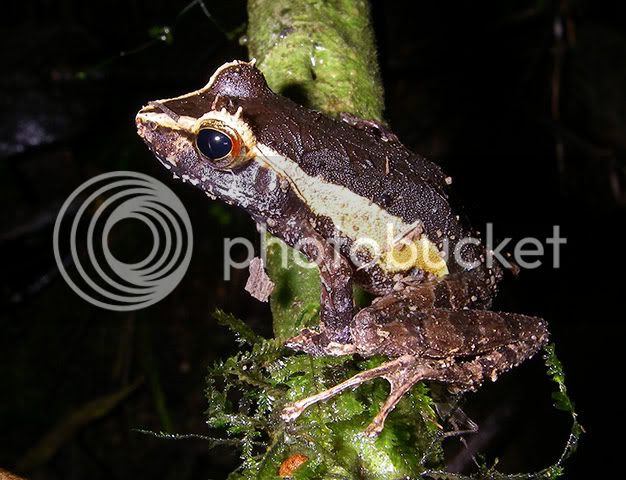 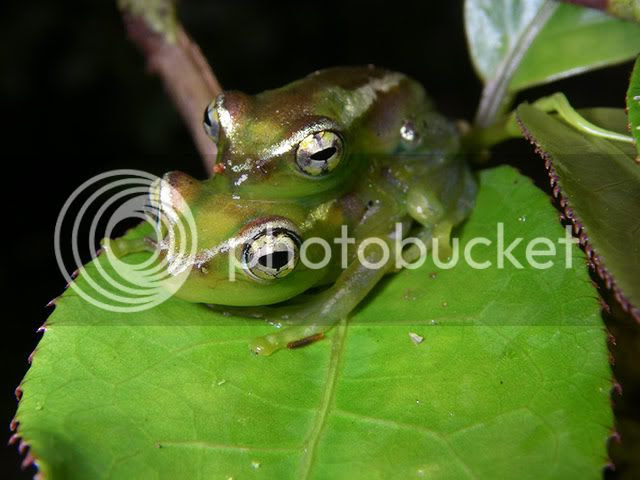 Boophis bottae is one of 69 amphibians discovered over the past 11 years. The global importance of Madagascar's amphibian species is paramount especially because of the group's extreme diversity on the island. A recent study based on DNA sequences of 2,850 specimens sampled from over 170 localities, revealed that there are twice as many amphibian species than previously thought - from the currently described 244 species to a minimum of 373, but possibly as many as 46,535 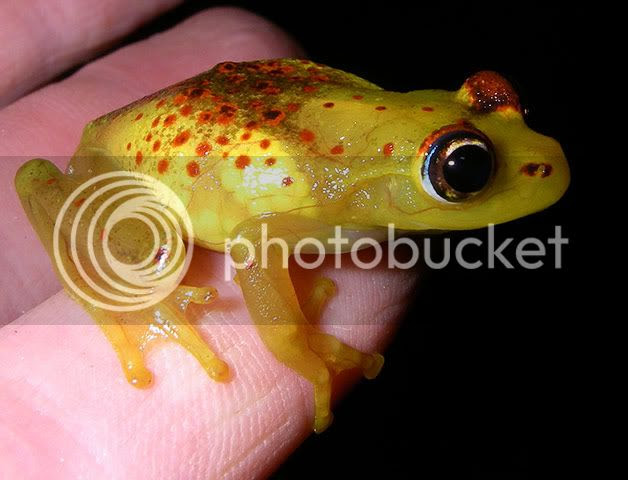 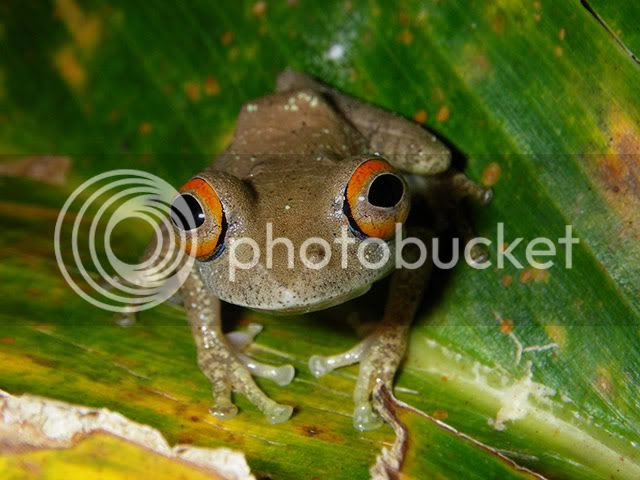