FIESA is a mega exhibition of sand sculptures held by Prosandart since 2003 in Pêra, Algarve, that in each new edition is dedicated to a different theme. 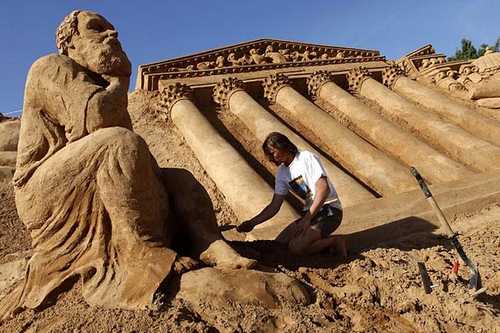 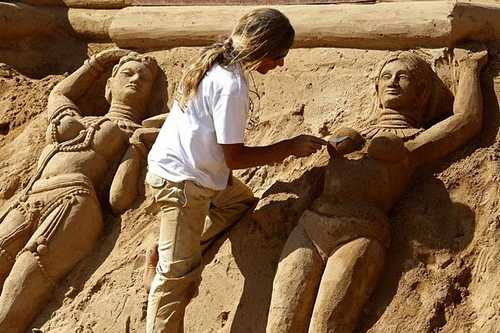 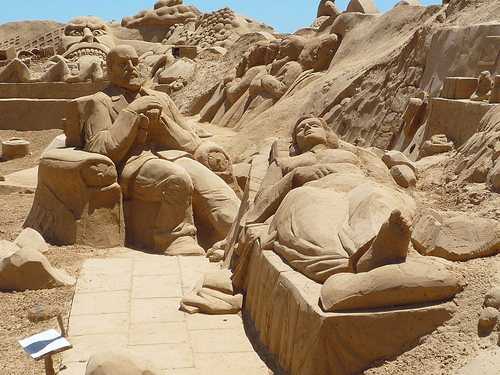 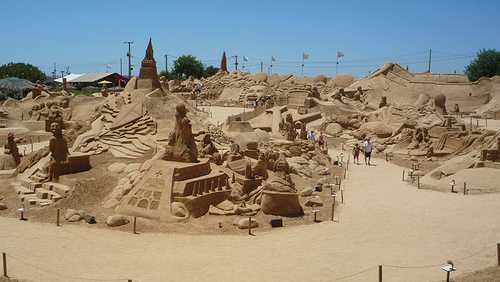 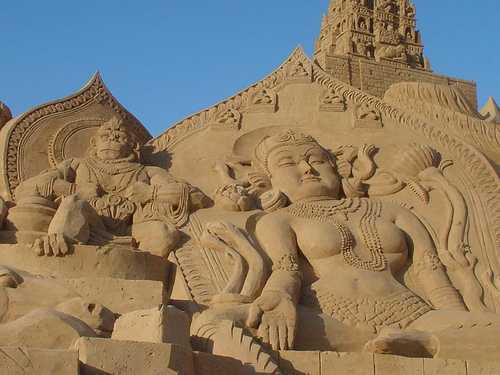 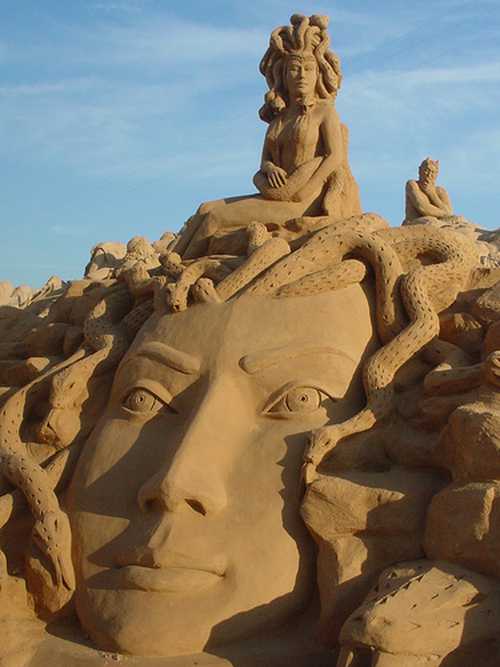 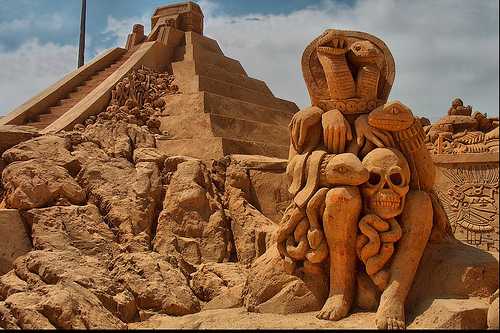 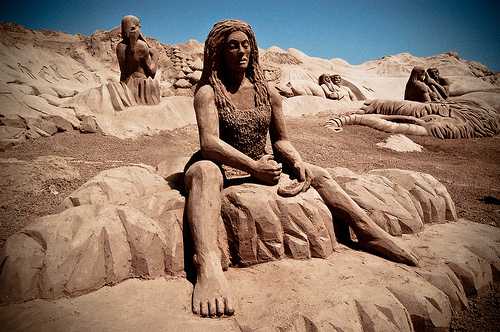 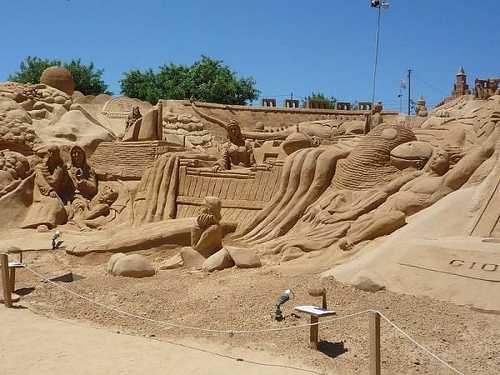 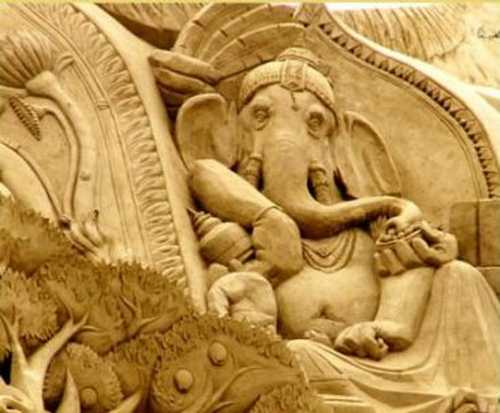 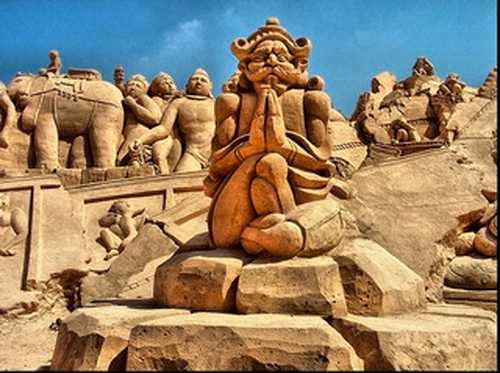 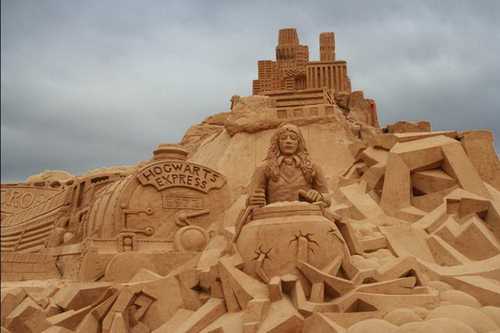 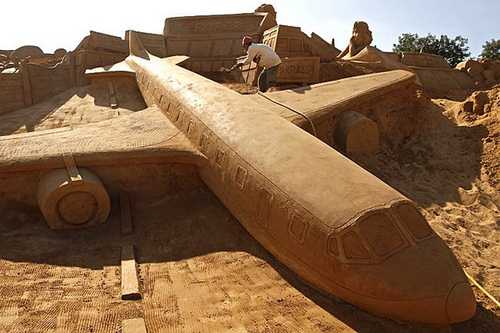 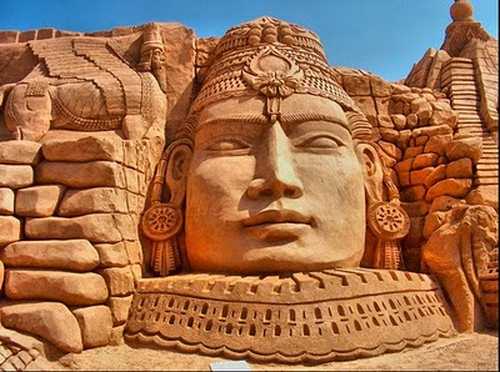 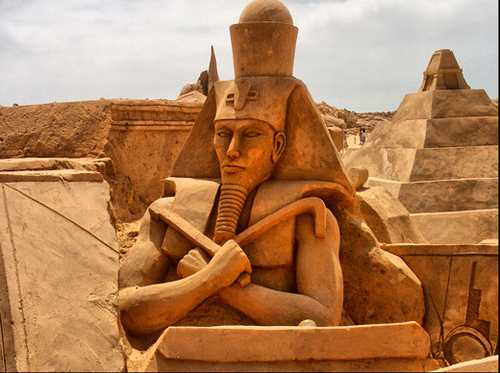 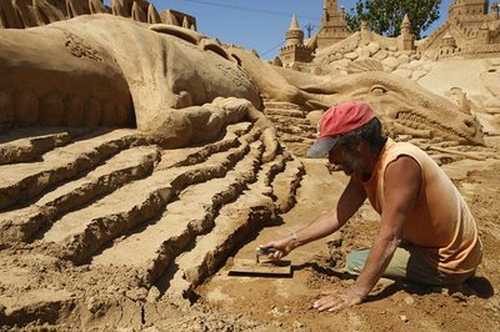 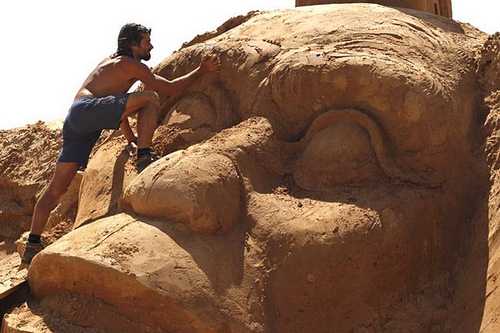 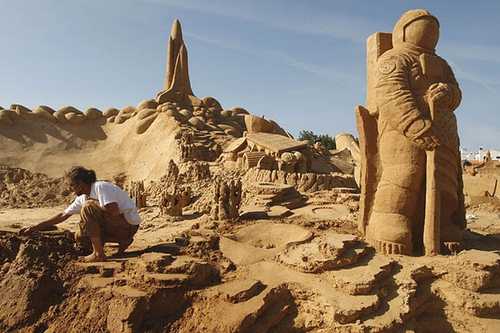 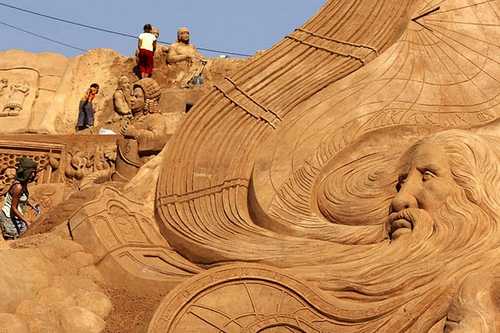 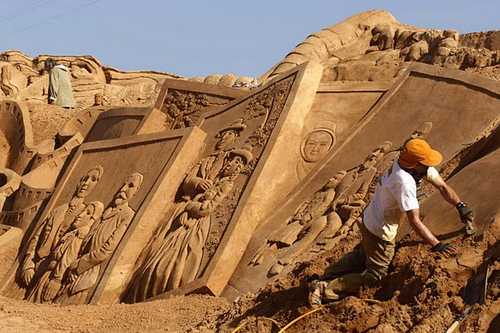 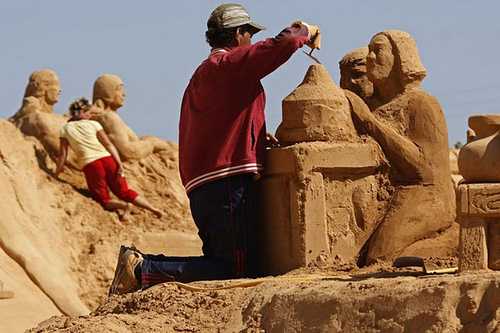 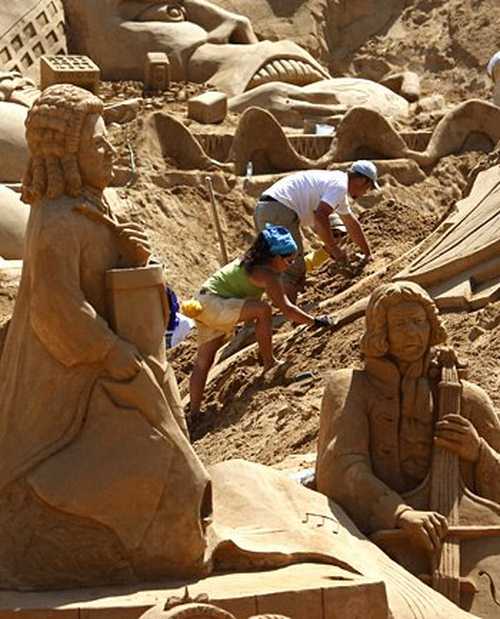