A Tree That Bleeds Red Sap - The Dragons Blood Tree
The Dragons Blood tree (Dracaena Cinnabari) is a rare type of tree originating in Socotra archipelago, a small group of four islands in the Indian Ocean. Also known as the Galpagos of the Indian Ocean, the group of islands is host to a number of fascinating species. Found in many surrounding areas, including mainland Yemen, the tree contains a marvelously red resin called Dragons Blood, which has been used for a variety of purposes throughout history. Starting in the first century AD, Dragons Blood was used as a dye and medicine to treat respiratory and gastrointestinal problems. Later uses include a blood coagulant and treatments for diarrhea, fever, dysentery, ulcers in the mouth, throat, intestines and stomach, as well as an antiviral for respiratory viruses. 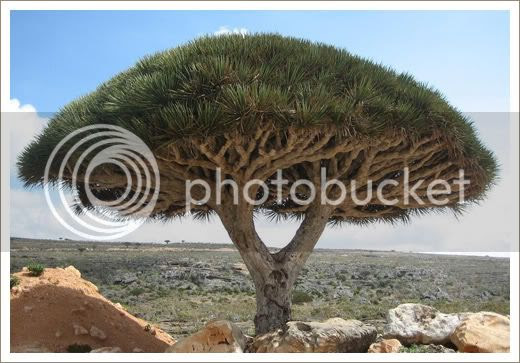 Dragons Blood also has a history in ritual magic and alchemy. Apparently Dragons Blood can increase the potency of neopagan witchcraft spells for protection, love, banishing, and sexuality. Often touted as red rock opium, the resin is often sold as a narcotic, although its effects are mild at best when smoked. The bizarre shape of the blood tree helps it survive arid conditions and areas with limited soil. The shading helps the seedlings survive in the harsh environment. 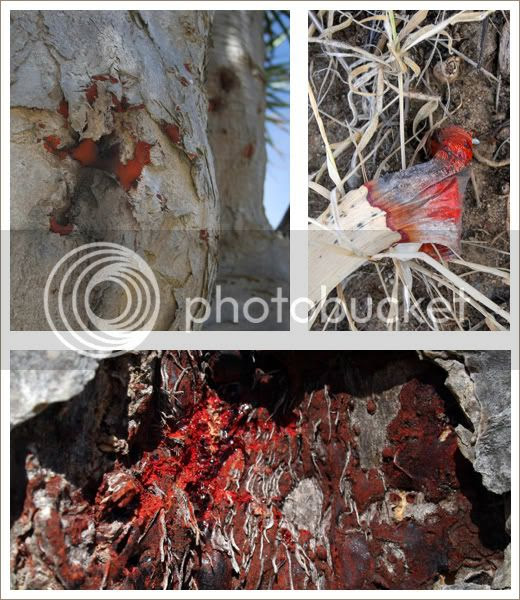 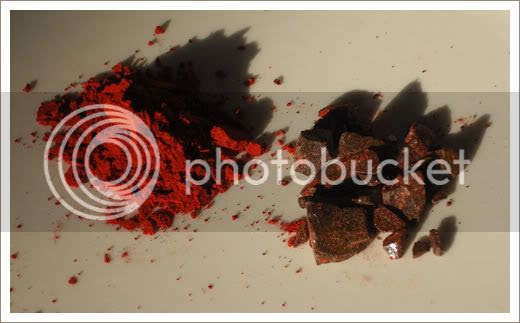 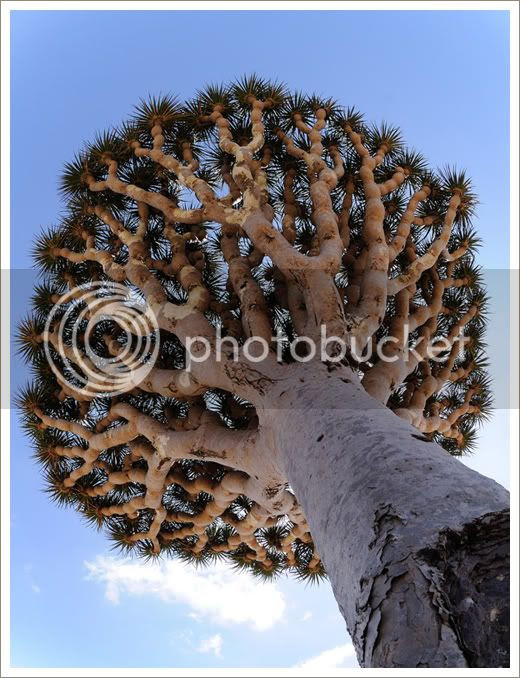 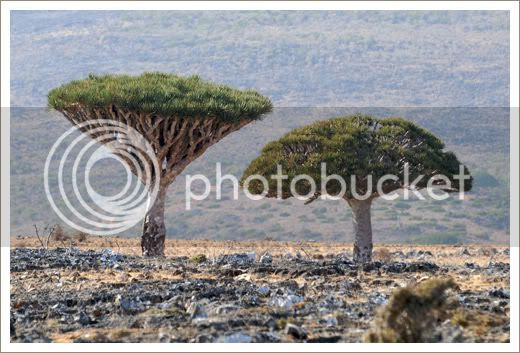