10 Most Bizarre Names of Wine

Many wine companies are willing to do anything to attract customers. Just have a look at this Wines and their Bizarre name given to it which not only grabs the attention of the drinker but also the one who has never drank the wine. Just read these unusual names of wine and you will surly agree with me. 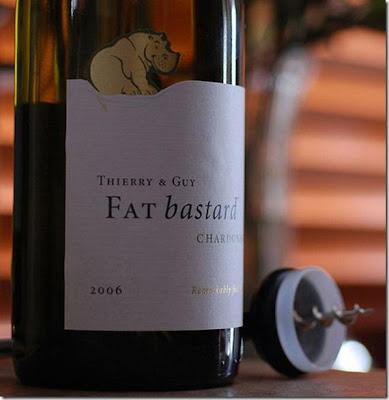 This French wine is breaking all records of popularity: in the U.S. annually sells more than 400 thousand boxes. Makes it a joint Anglo-French company. Maybe in wine impressed Tarantino film “Inglorious Bastards”, but maybe in the heat of the creative someone had called a colleague this sonorous name – It is not known. But the fact remains: BusinessWeek magazine has already dubbed “Fat bastard” this marketing phenomenon. 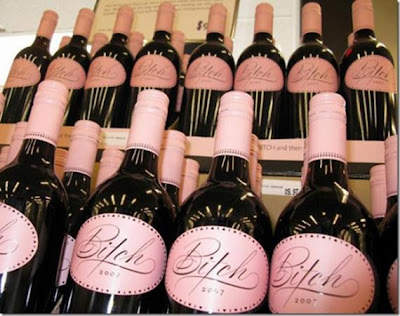 Wine of Australia is so pleasant to the taste of that when it ends, sincerely want to swear an empty bottle. By the way, on the back of the title is repeated 77 times wine, and “fat point” is called “A little.” Well, the one who will master 77 glasses, and then require continued – a real Australian hero. 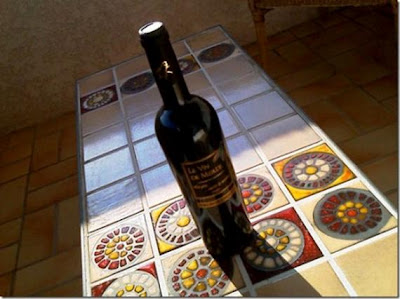 Suppose you do not inspire terror in black bottle, covered with painted flies. Just a small restaurant owner in the town of Anyang near Montpellier so ticked off negative press stories about the wines of the Languedoc-Roussillon, he decided to strike back. Enterprising Jean-Marc Speziale began to produce its own brand of wine called Vin de Merde, or Wine of Shite, said Irish. 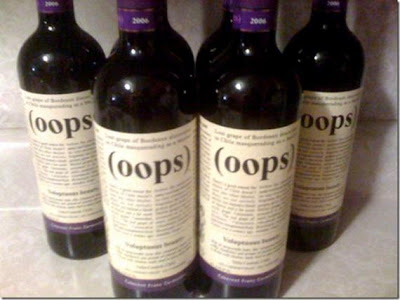 The name is due to the advent of abstraction winemakers. They are often made mistakes in labeling of wine, which in the end decided to just call it “Oops!”. 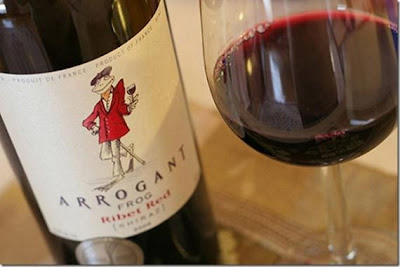 Can you name the establishment of a green frog on the label or arrogant arrogant amphibian – a glamorous creature will take a cheeky smile and wave your cane, his whole appearance cautioning against excessive pathos of life. 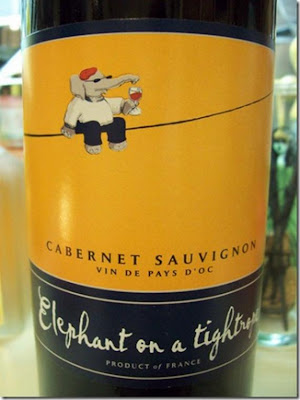 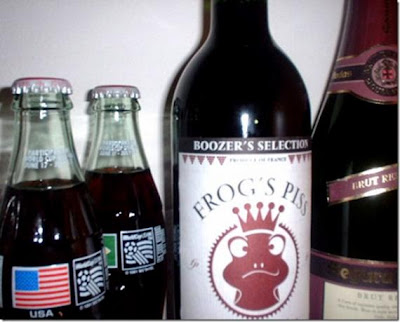 Mark owned liquor stores with the speaker called Cheers in Calais. This fruity wine is not the highest quality and worth some trifle, but it is fit to drink. 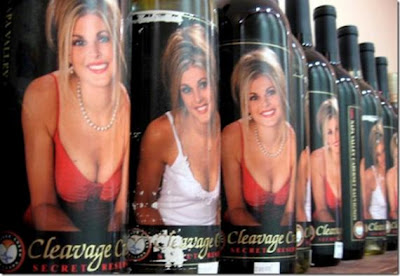 “The best varieties of grapes grown in the hollows between the beautiful steep hills of California, collected by hand and made wine with full-bodied, lively flavors,” – these wonderful lines printed on the back of the bottle over the back of a nude image of a beautiful girl. Her face (if you are still interested) you can see on the label in front. 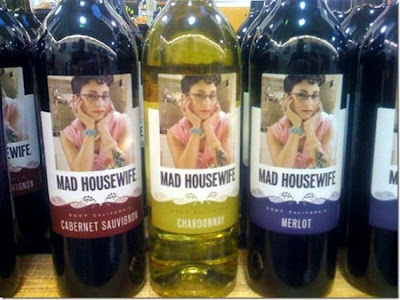 The creators of this wine was carried out a variety of market research among women, and the result of which was the name – a very relevant, according to the researchers. The slogan of the drink: “A little wine – and in the home comfort and peace.” 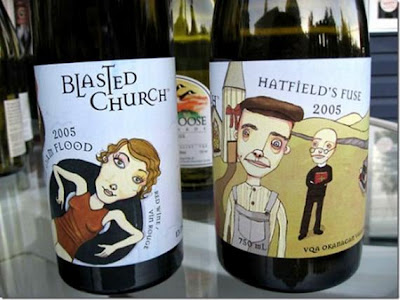 Place under that name actually exists: it is a small winery in Canada. If the monks live there, they can only envy.