No one would like to get hair on their ears, that too like this much long. This is one record that we would never want to break and gladly leave it to Radhakant Bajpai of India. Radhakant Bajpai, 50, of Naya Ganj, India, is one of many medical record breakers to make their way into this year's Guinness World Records Book. The hair sprouting from his outer ears measures 13.2cm (5.19 inches) at its longest point 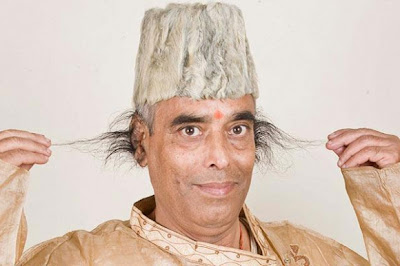 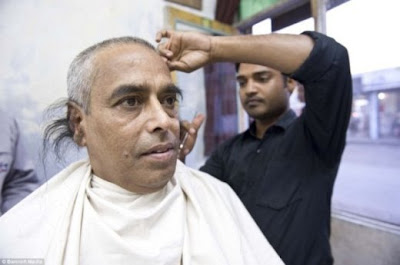 Officially recognised by Guinness in 2003 as having the longest ear hair in the world, Mr. Radhakant has carefully coiffed his ear-follicles from what was a record-breaking 13.2cm to their current ear-itching length. Considered by Mr Radhakant, 58, to be symbol of luck and prosperity, his ear-hair has been growing since he was 18 and has never been cut. 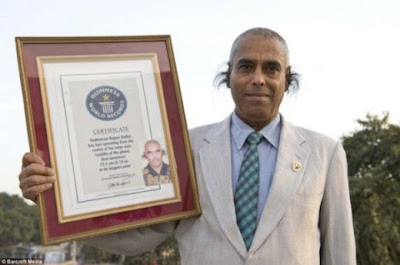 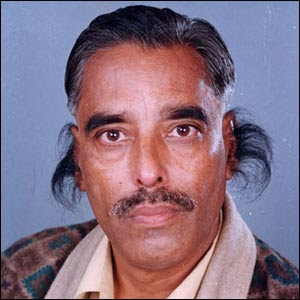 Maintained by a specially prepared blend of herbal shampoo, But Mr. Radhakant has so far resisted the pleas of his long suffering wife to cut it off. Mr. Radhakant has even stopped wearing rings, so as not to catch his hair and run the risk of losing out on his record. 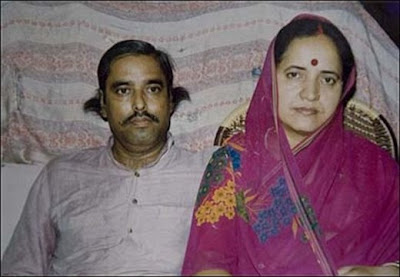 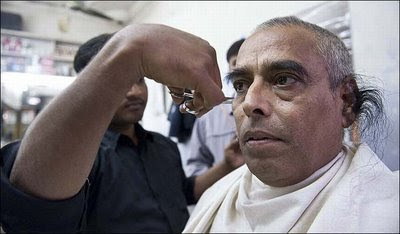 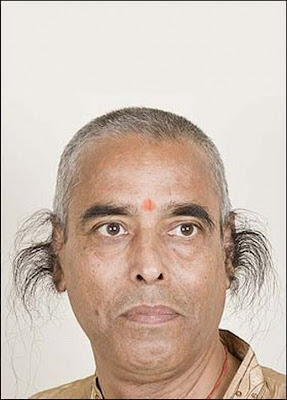