Dress Made From 1,200 Pens - Is It Interesting Enough for Lady GaGa?

While weird fashion has always existed but it was Lady Gaga who brought it to the new level. And since that happened many designers, especially those who aren’t very popular, have been trying to design pieces “worth” for Lady Gaga. The latest such attempt to get some attention based on Gaga’s name has been done by Annette Carey, British designer, who created a dress from 1,200 BIRO pens. 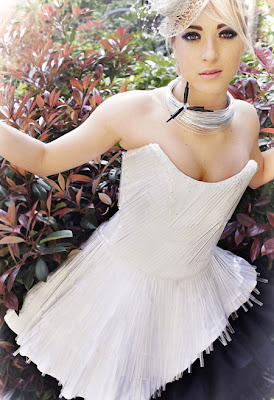 The dress that is rather plain and not really very unique in design took 640 hours to make, and is covered with 2,000 crystals. Despite the fact it weighs 8lbs and costs around $16 000 the designer claims it is wearable. She also mentioned that ‘her latest size-ten creation would be perfect for eccentric pop-star Lady Gaga’. 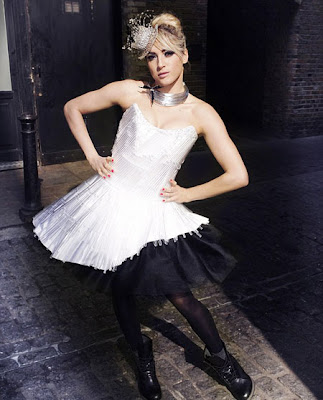 Ms Carey explained, "I wanted to create something incredible from the pens. I took an everyday iconic object that everyone has probably used at least once and turned it in to something extremely beautiful. It is designed to be worn and it would be perfect for someone who has a bit of a wild, edgier side.” 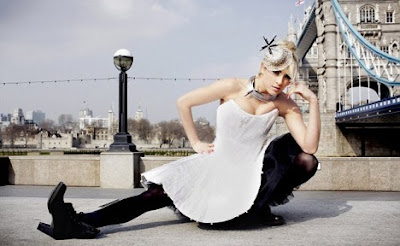 So, what do you think? Will Lady Gaga be attracted by the dress... 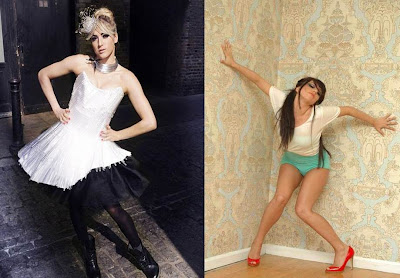