At the Mobile World Congress in Barcelona, Nokia announced the 808 Pureview, a flagship Symbian device with a 41-megapixel camera. In addition to superior still imaging technology, the Nokia 808 PureView, also includes full HD 1080p video recording and playback with 4X loss less zoom and the world's first use of Nokia Rich Recording. The headline feature is obviously the 41MP camera, and although you can't access all those megapixels, you can take 34MP photos that you can zoom into to dizzying levels. 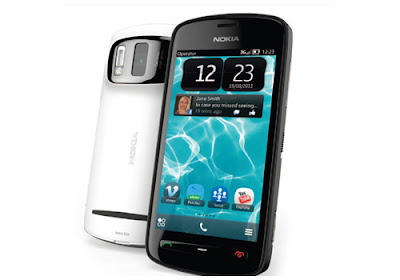 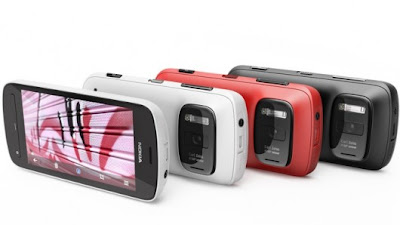 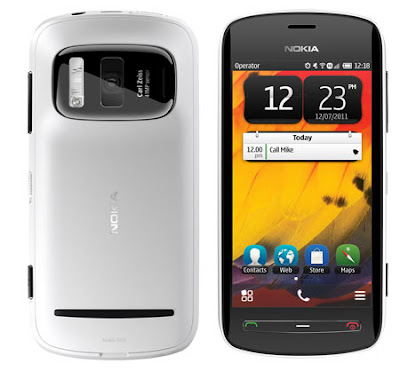 The Nokia 808 Pureview wasn't meant to be a surprise, but with a 41MP camera and 1080p video recording, it certainly seems to have turned out that way. However, will the fact that the 808 Pureview is running the out-of-favour Symbian operating system result in slow sales, as consumers look towards the Windows Phone powered Lumia 800 and Lumia 900. Now take a look at the Specifications list below: 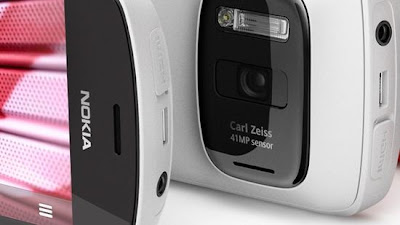 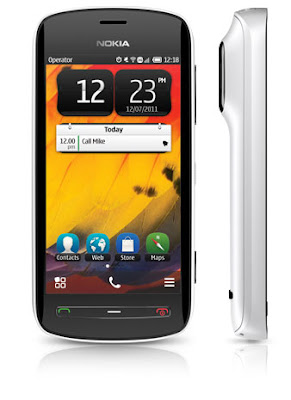 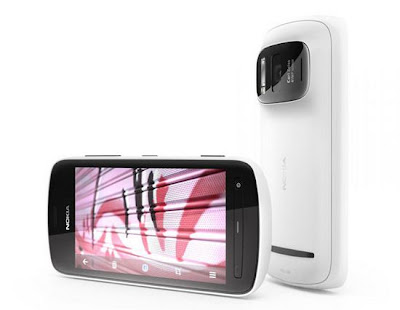 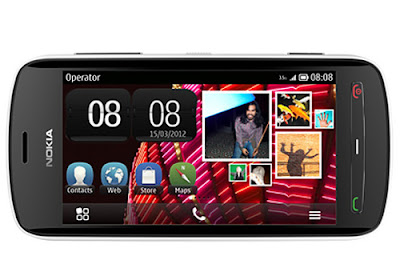 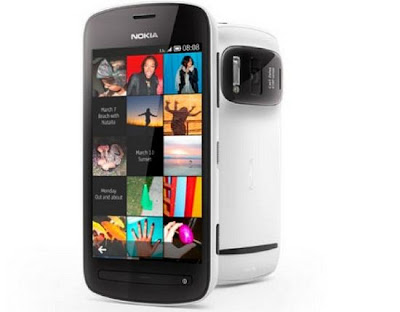 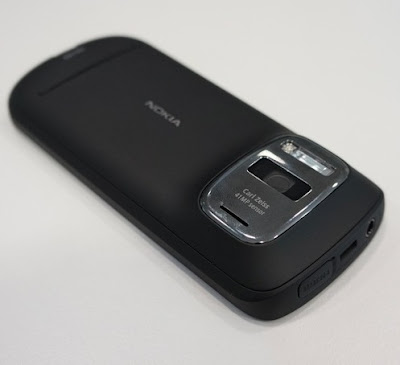 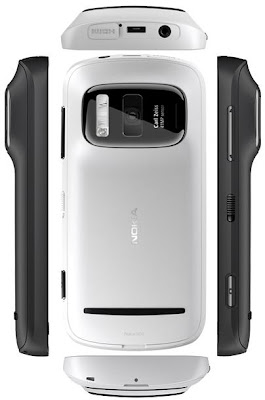 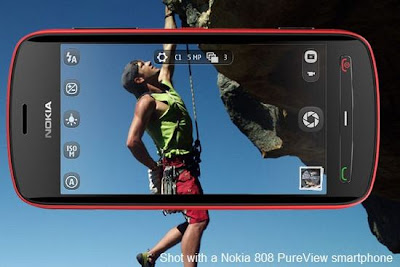 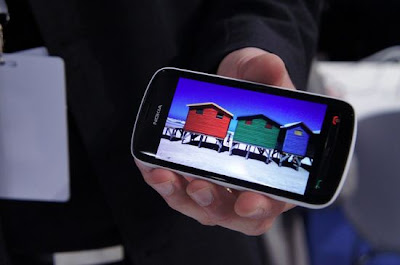 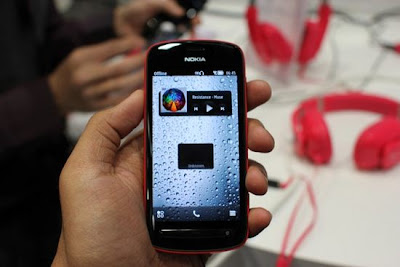 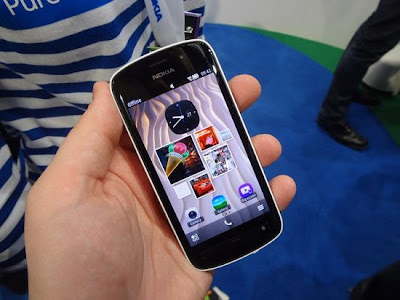 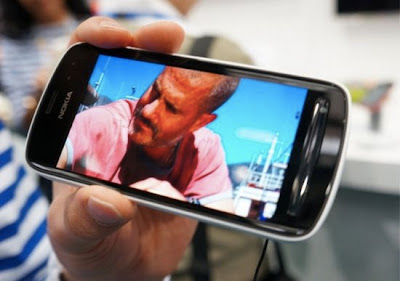 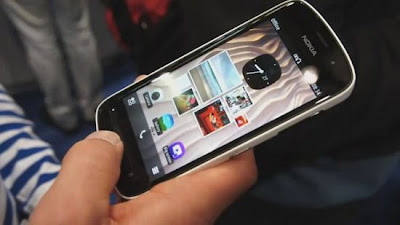