Simon Beck is one of the famous artist in France. He is known for creating magnificent designs on snow. Using snow as his playground he wears raquettes (A kind of snow shoes) and creates awesome artworks. He literally works 5-9 hours a day walking, in this frozen snow, in order to create his magnificent designs. Along the frozen lakes of Savoie, France, he spends days mapping out the ideas. 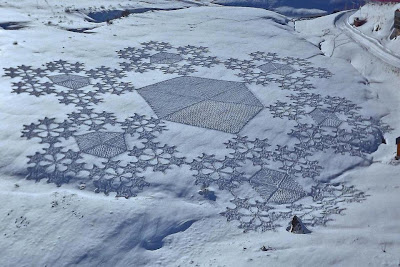 Each final piece is typically the size of three soccer fields, if not more. His main focus is on mathematical geometric forms which usually create a stunning 3D like effect when viewed from high altitudes. As you might have guessed, the survival of his work solely depends on the weather. Beck tries to redesigns the patterns as new snow falls. Sometime luck does not go his way and he is often unable to finish a piece. But that doesn’t get him down. 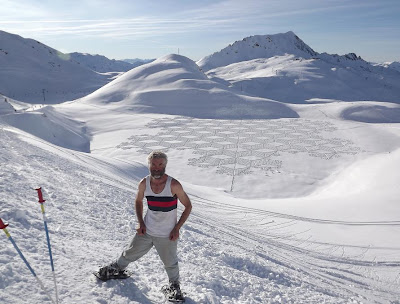 Simon Beck says: " The main reason for making them was because I can no longer run properly due to problems with my feet, so plodding about on level snow is the least painful way of getting exercise. Gradually, the reason has become photographing them, and I am considering buying a better camera. "

Apart from creating snow art, some of Back’s personal interests are orienteering, bell ringing, walking, skiing, mountain biking, running, and surveying. Simon’s work is not just a piece of art but it's indeed a inspirational and unique masterpiece. Now, check out some more stunning work of Simon Beck... 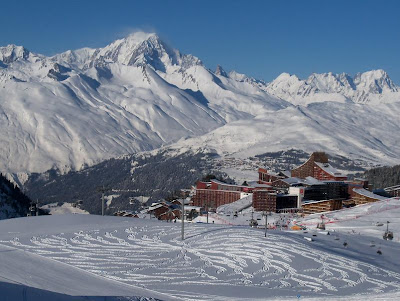 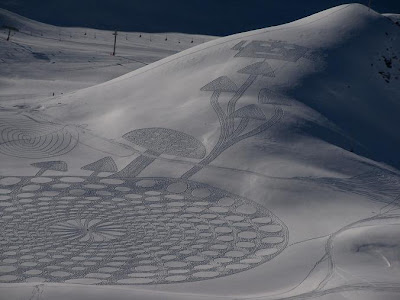 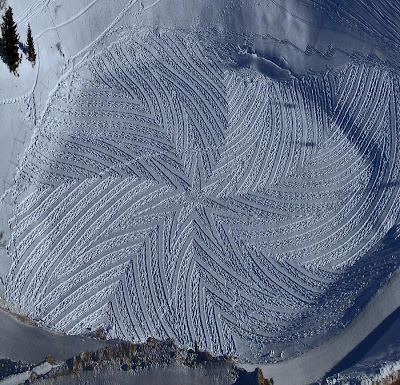 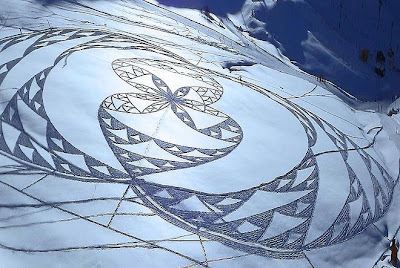 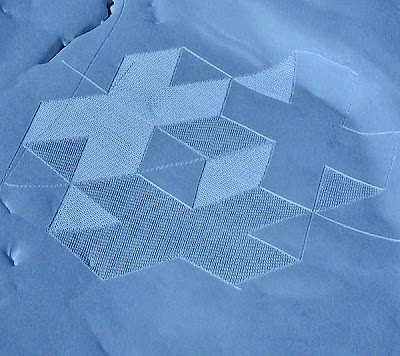 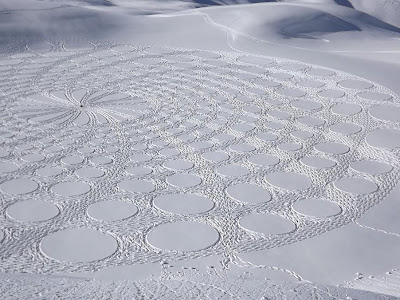 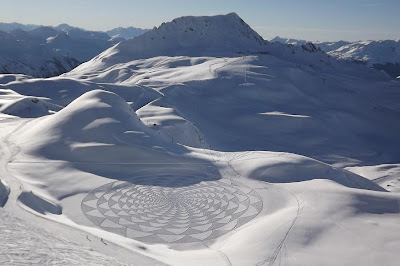 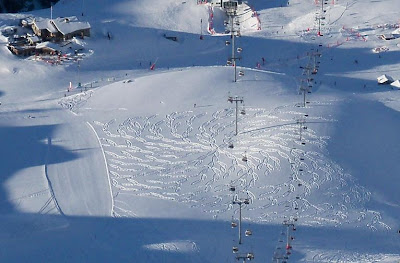 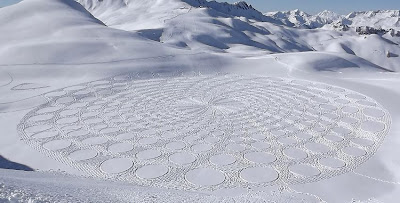 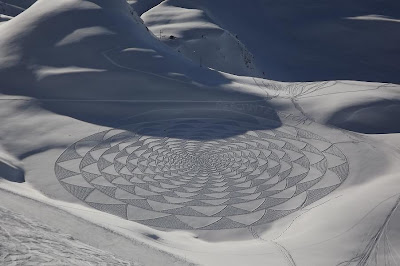 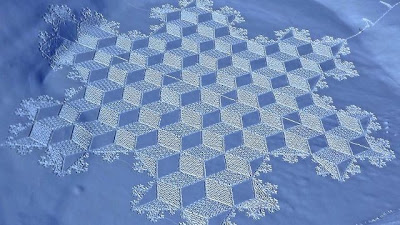 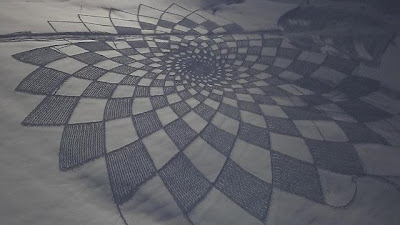 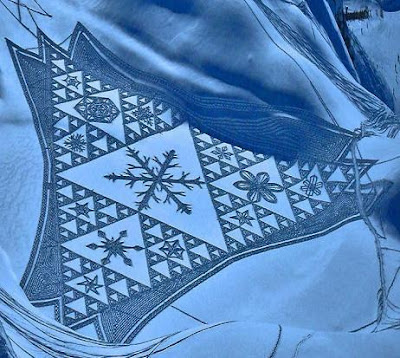 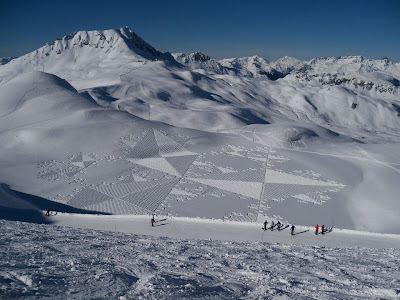 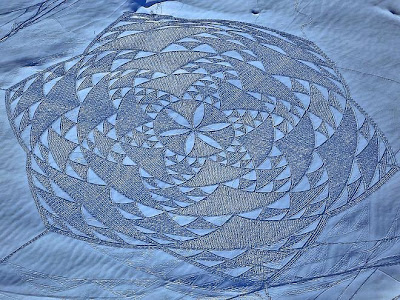 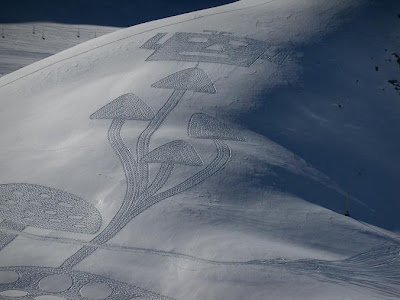 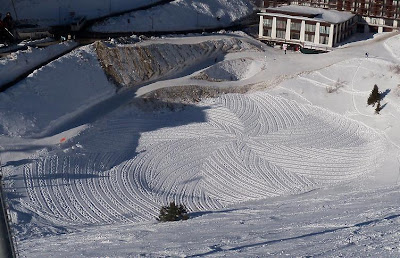 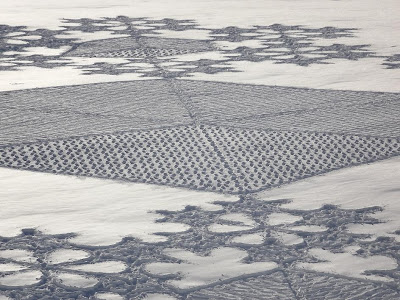 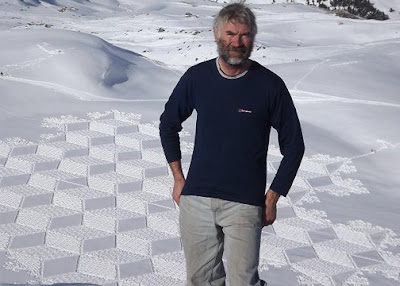