" Old stuffs are nothing but Gold." Similarly, classic or vintage cars are like wine, they get better and more valuable with age and high-end collectors from all over the world struggle to get their hands on a great collectors car battling with their bank accounts and other collectors interested in a rare opportunity to buy an amazing classic car.

History is the reason why serious collectors get excited enough about a classic car to pay huge amounts for it. Rarity and provenance are the most important factors when it comes to the value of a car, a car’s chain of ownership or its achievements in the hands of those who drove it will take a car’s price to the roof. Today we’re going to share the top 10 most expensive classic cars of all time, these cars have an amazing history and are worth every single penny. 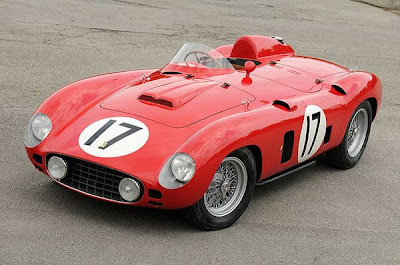 During the ‘50s, car racing was dominated by three big names – Maserati, Aston Martin and Jaguar. Ferrari needed to get back between them, and they did it using this 4-cylinder beast, the most powerful 4-cyl engine ever produced by Ferrari. Its driver was the reputable Juan Manuel Fangio, at Sebring, winning the race. Given the fact that three cars model 0604M were ever produced, this particular one was auctioned in August 2003. 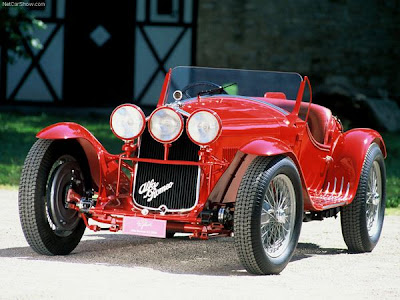 One of the greatest models ever produced, the 8C 2300 was even being driven by the drivers from competing factories. The Italian manufacturers were extremely proud of their creation, which came out extraordinary both on the outside and inside, even the engine being worked out for power and beauty.

A powerful model by the standards back then, it was powered by a 2.6-liter motor. Driven by Captain George Eyston, it placed third at the French Grand Prix in 1933, belonging to no team. The successes of the model didn’t end there. It has also won the Long Island race, at Bridgehampton, in 1949. The car was last sold by Terry Cohn in March 2002, for the upper-mentioned sum. 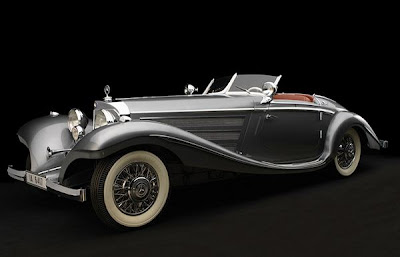 In a time when controlling a car was a challenge, Mercedes were succeeding in more than great control; they could also add a lot of power to their cars. This Mercedes Benz 540K Special Roadster was bought by Jack Warner after the Berlin Motor Show in 1937 and brought to America. Only 26 models were ever produced, and from these, only 6 featured the original spare tire. This is one of the 6. The convertible was bought by a veterinarian in 1949, while in 1984 it featured only 11,000 miles onboard. Its latest price was established in January 2002. 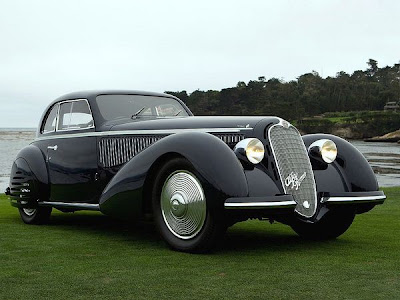 Triumphant in 1935, this 2.9-liter 8-cylinder engine was a result of the collaboration between Enzo Ferrari and Vittorio Jano. It got placed third in the Pontedecimo-Giovi climb in 1938, drove by Piero Dusio, and just a little bit later it won the Stalvio. After a long history which included California in 1989, the 412012 model got completely restored in 1992 and was auctioned in Monterey, at Christie’s. 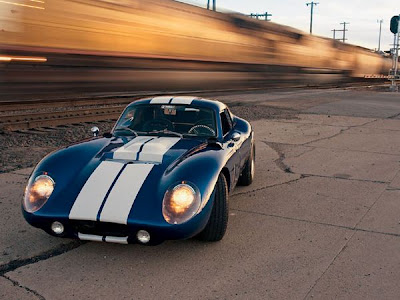 This is a car that needed some time to show its true potential. It was built in 1963 on a Cobra Roadster that has been given better aerodynamics and a new Ford V8 289 ci engine. It first got into the world of racing at Daytona, but eventually, three weeks later, it won at Sebring, ending the Ferrari 250 domination in the United States Road Racing Championship.

Designed and built by Carol Shelby, in 6 units, they have helped American Racing to achieve the 1965 brand title. The Cobras were then retired, and Ford hired Shelby to race GT40s. Phil Spector was one of the owners of the CXS2287 Cobra, while also going through a long list of ownership disputes. Finally, Dr. Frederick Simeone bought it in 2001. 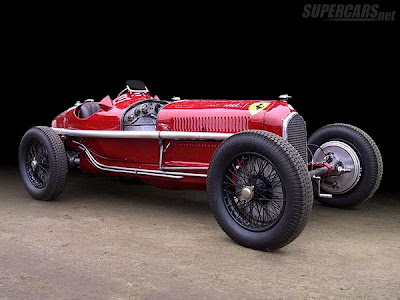 Made on the principle of more torque at low revs, the formerly known as Monoposto or P3 Alfa Romeo Tipo B was crafted for the 1932 Grand Prix. It was the only car with one seat on the tour, powered by a 2.6-liter 8-cylinder motor. Alfa won 5 important races during that year, and, after building another 5 cars of the same model, Ferrari took over the racing part. This car was recently purchased for the upper-mentioned amount. 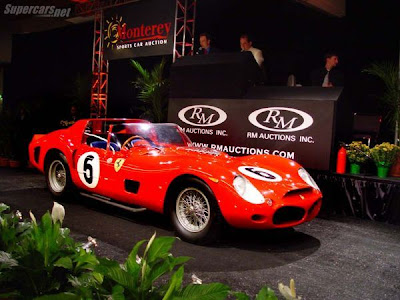 The Testarossa series dominated the 1950s racing with their front-engine masterpieces. In addition, the Le Mans officials limited the racing cars engines to 4 cylinders. Therefore, this 330 TRI/LM Ferrari became the most powerful and last of the Testarossas.

They’ve won the 1962 Les Mans with the 0808 model, afterwards being sold by Ferrari. Furthermore, it was damaged during a race and acquired by Hisashi Okada, restoring it and driving it through New York for around 10 years. The car resurfaced in 2002, after a 100% restoration and stood in a French collection, and then auctioned. 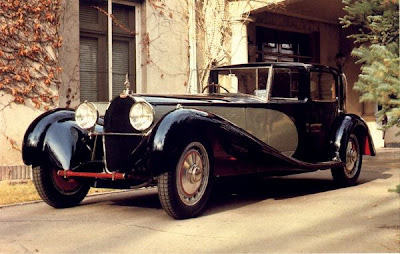 Weighing at around an incredible 3.5 tons and measuring almost 14 feet, this car was purely meant for the rich. Bugatti weren’t thinking of power and speed at that time, only on using the finest materials, like woods, rare leathers and precious metals to give their cars a stunning appeal, and price. 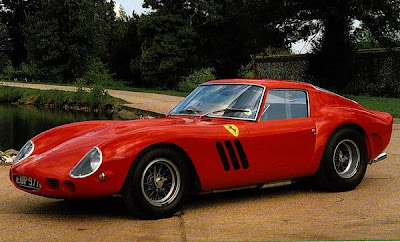 The fittest word that can be attributed to this car is “sexy”. With a beautiful shape and great performance, the 250 GTO was the perfect combination between pleasure to drive, and pleasure to look nice. Winning a lot of races for Ferrari, the 300HP engine needs constant refurbishing, simply because reliability wasn’t the name of the game for it.

With poor endowments, the car was produced in 40 exemplaries, making it the one of the rarest Ferrari models on the market. This particular model was purchased by a Japanese in 1990 from a small British company. 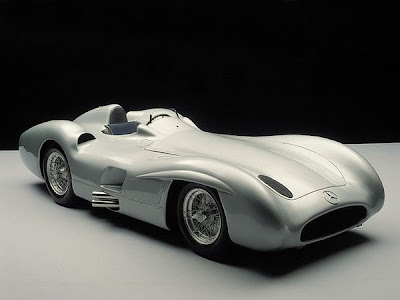 This car used to dominate the racing championships back in 1954 and 1955. It was first introduced to public at the 1954 Grand Prix at Reims. The main feature of this model was its innovative valve system that didn’t use springs.

Before being exposed in a museum in 1980s, the car used to be driven by Stirling Moss and Juan Manuel Fangio. The renovation of the respective museum was paid from the money they acquired from selling the car in 1990 to a French industrialist. For less than $10 million it was lately sold to a German businessman. Now, the value of the car rises up to $24,000,000.