A 10-year-old Colombian girl has sparked outrage after becoming one of the world's youngest ever mothers by giving birth to a healthy daughter. 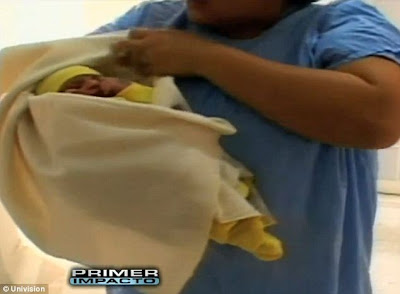 A 10-year-old Colombian girl from the indigenous Wayuu tribe recently gave birth via C-Section to a baby after 39 weeks of pregnancy, Univision’s Primer Impacto reports. Although the baby was definitely full-term, the baby girl only weighed 5 pounds at birth. The young girl had not visited a doctor at all throughout her pregnancy, and arrived at the hospital bleeding and in terrible pain. Doctors performed a C-Section, and both mother and child are currently doing fine. 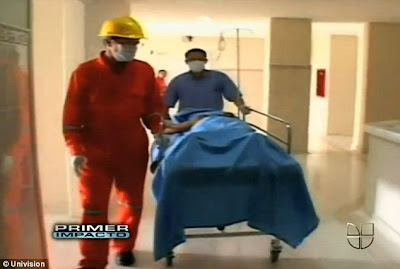 According to Colombian law, the father of the baby can be prosecuted for having sex with a child, but because the girl was from the indigenous Wayuu tribe, which is lawfully separated from Colombian, nothing will probably happen to the father. In fact, cases of young pregnancy are common in the tribe. 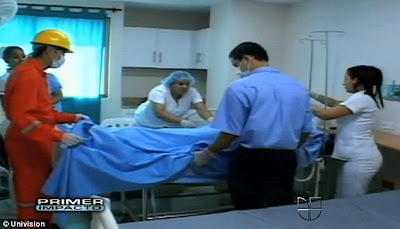 Director of the hospital Efraín Pacheco Casadiego told a Colombian radio station: “We’ve already seen similar cases of Wayuu girls. At a time when [the girls] should be playing with dolls, they go to having to take care of a baby. It’s shocking.” 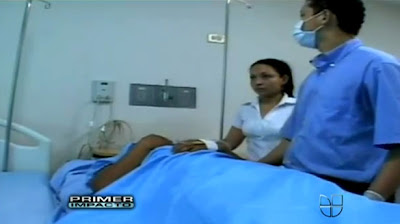 lejandro Samplayo, director of a Planned Parenthood type organization Instituto Colombiano Bienestar Familiar also commented “Since it’s a Wayuu girl we are trying to respect all of their rights since they have autonomy and their own jurisdiction.”

Adults in the tribe had been keeping the pregnancy a secret, and right now the identity of the girl and the father of the baby are unknown. 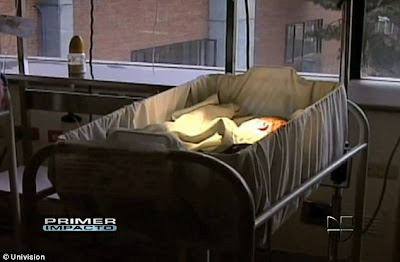 Unfortunately, this isn’t the the youngest pregnancy ever, by far. There are numerous records of girls as young as six giving birth, but the youngest mother ever was a five-year-old Peruvian girl named Lina Medina, who gave birth to a baby in the 1930s [ LINK ]. It's said that, she presented to the hospital with what was at first thought to be a tumor, but doctors were stunned to find the little girl was seven months pregnant.