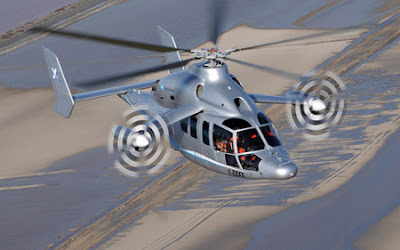 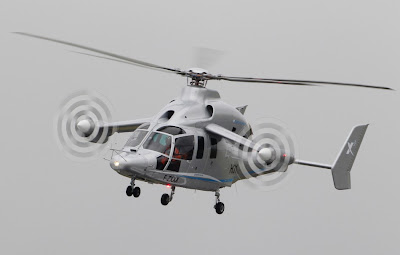 The design of the helicopter piloted a new approach to the location engine. Eurocopter X3 is driven by two engines, one of which rotates the rotor, the second - a pair of pull screws located on the small wings. Such constructive allowed to set a new speed record for helicopters, which now amounts to 430 kilometers per hour ( 232 knots ). 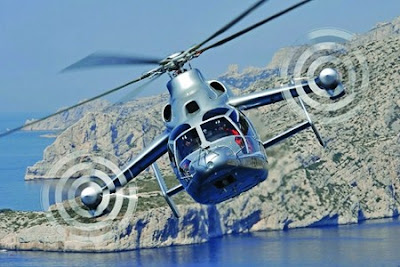 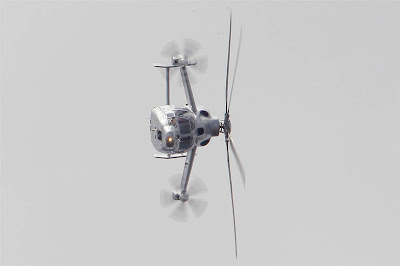 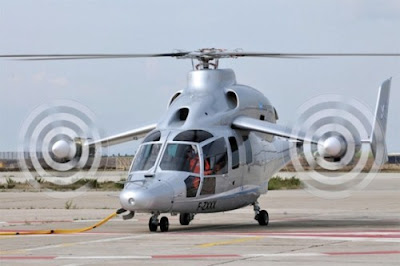 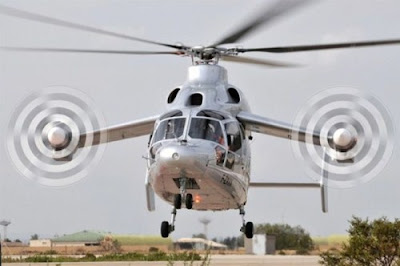 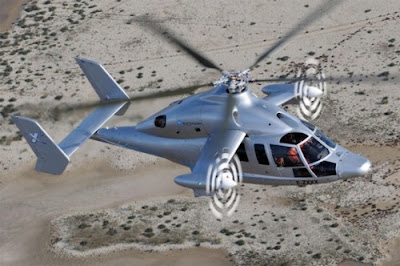 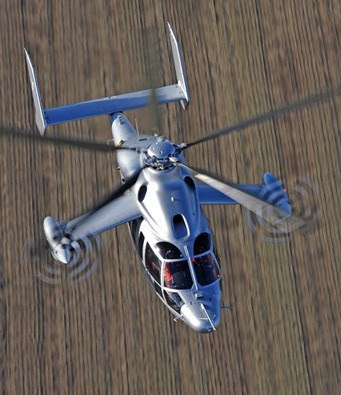