From a distance it looks like a vehicle built for the road, albeit a slightly unusual one. But on a straight stretch of tarmac or grass this machine transforms, giving it the ability to take to the skies. The PAL-V took its maiden flight in March, and is certified for the air as well as the road. This flying car is made by Dutch company PAL-V, or Personal Air and Land Vehicle. 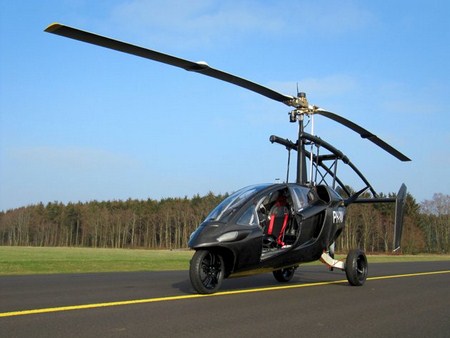 It needs only 165 metres to take off and, depending on weight, can fly for up to 500 kilometres, or 315 miles. The top speed is the same on the ground as in the air, around 180 kilometers an hour, or 110 miles an hour. Lift is generated by an auto-rotating rotor on top, forward speed from a propeller on the back. 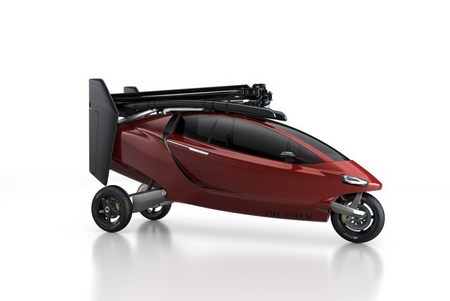 This configuration is known a gyrocopter, and the company says it's quiet, easy to fly and safe. Before taking the controls customers must get their private pilot's license. Obtaining a licence requires only 20 to 30 hours of training. But PAL-V hopes to attract buyers beyond weekend flying enthusiasts. The PAL-V complies with existing regulations in all major markets, which means that the vehicle is allowed both in road traffic and in the air. 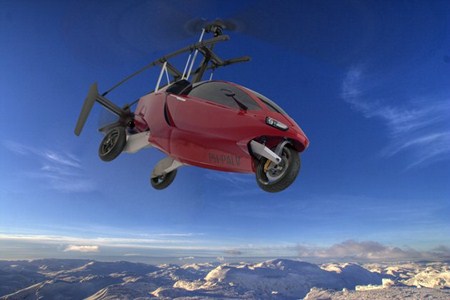 A team of top engineers has been working on the first prototypes since finalization of the design concept in 2008. Flying, a PAL-V is like a standard gyro-copter. It is quieter than helicopters due to the slower rotation of the main rotor. It takes off and lands with low speed, cannot stall, and is very easy to control. This makes a PAL-V one of the safest types of aircraft. 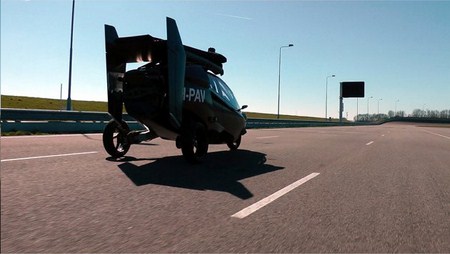 Governments are already preparing for increasing traffic with Personal Air Vehicles like the PAL-V. In the United States and in Europe government-funded development programs are determining the infrastructure of digital freeways to provide a safe corridor using GPS technology. The technology is available today to allow personal air traffic to grow safely. PAL-V Europe N.V. is determined to play a leading role in this market. PAL-V Europe NV, the company that initiated the development of the PAL-V, is located in Raamsdonksveer, The Netherlands. The management consists of a team of Dutch entrepreneurs with expertise in aviation, automotive, research, and marketing. PAL-V Europe succeeded in gathering the best talent available. 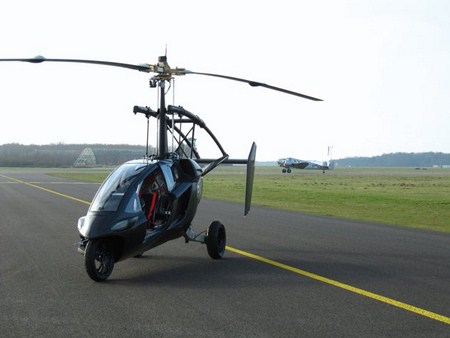 The PAL-V combines in one vehicle the freedom and excitement of flying like a bird in the sky with the choice of breathtaking driving performance on the roads and highways. It offers an unprecedented freedom in mobility. Now Let's take a look at some more photos this stunning invention... 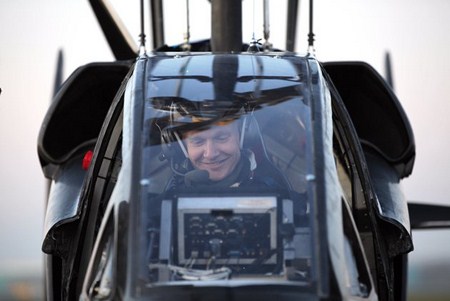 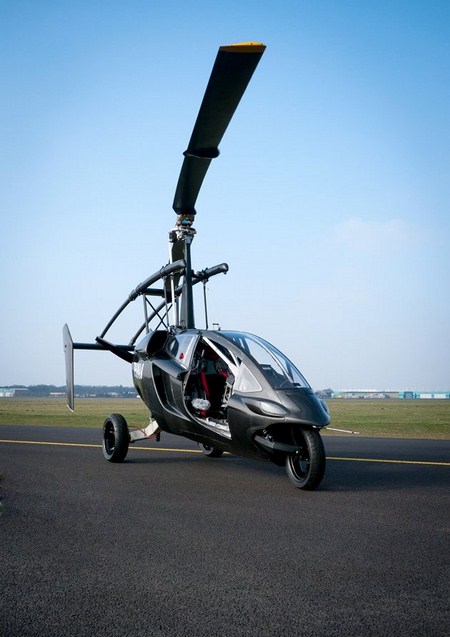 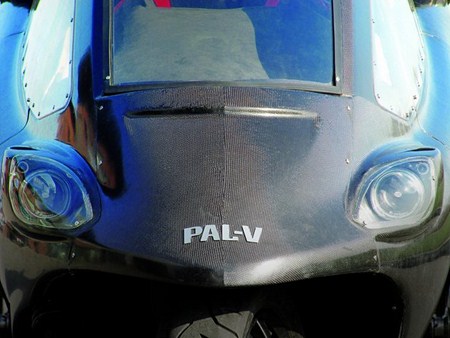 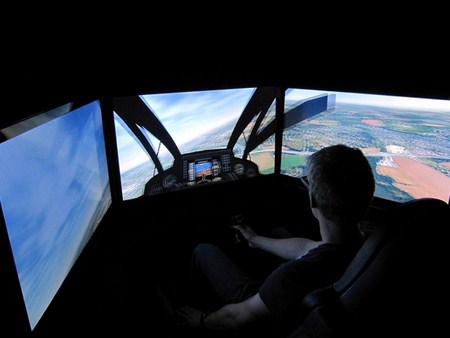 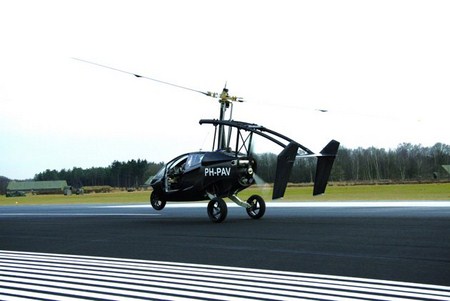 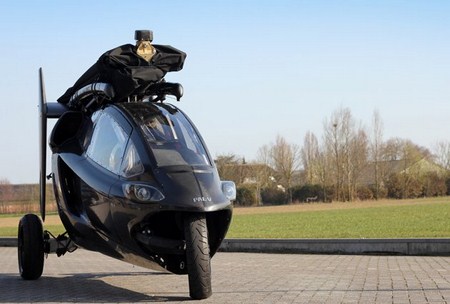 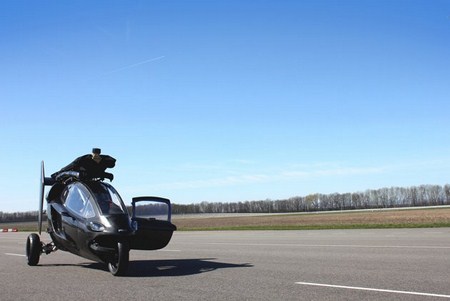 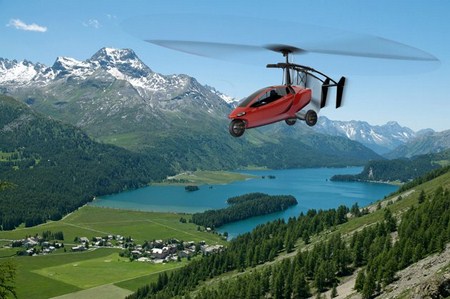 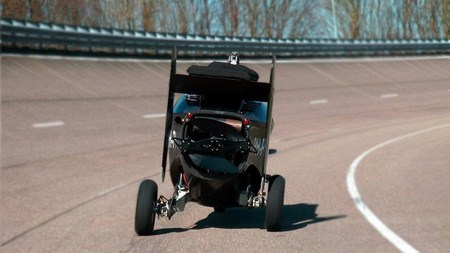 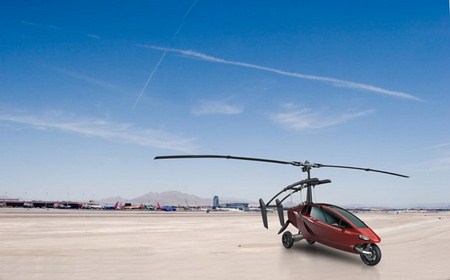 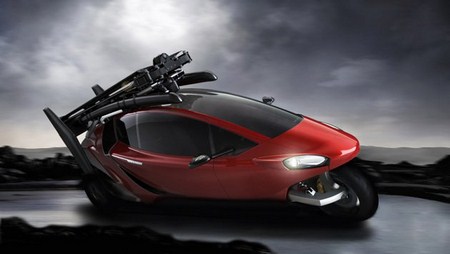 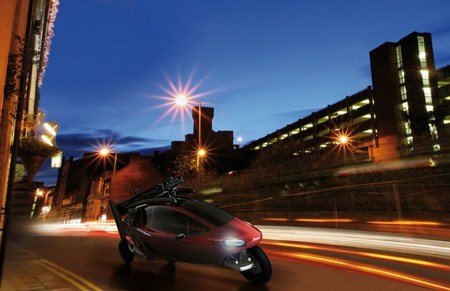 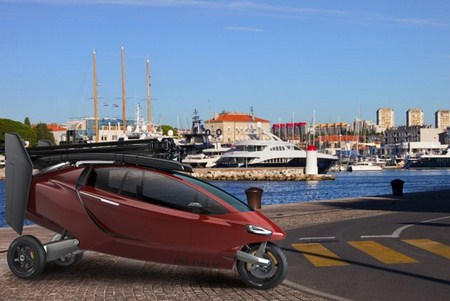