A mountain is a large land form that stretches above the surrounding land in a limited area usually in the form of a peak. A mountain is generally steeper than a hill. Mountains not only looks beautify but also adds to the heritage of a country. But there are some rare countries that do not have mountains in their territory even though the area is quiet big. If inhabitants of these countries want to hikers or to engage in winter sports the the have no other option but to go abroad. Here is a list of such 10 countries that have the largest area among the countries with no mountains. Take a look... 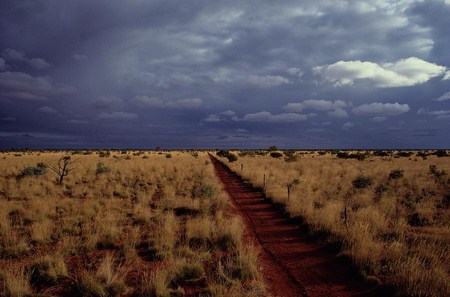 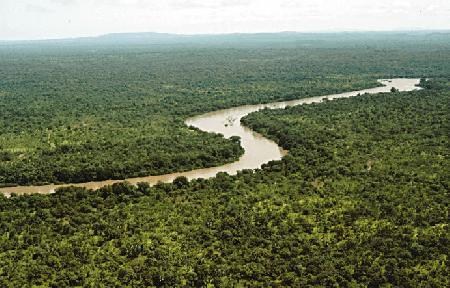 The Gambia is a country without mountains. The highest point in this country is Red Rock, located at an altitude of only 53 meters (175ft). Most of the country is mangrove swamp, floodplain, or a coastal beach, and approximately one third of the land is used for agricultural purposes. If you visit The Gambia there are many places to go and much to see, but hiking will not be on your itinerary. 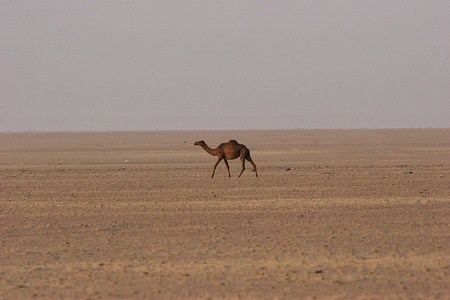 Kuwait does not have many physical features that make it a unique country. It is mostly hot desert with no mountains or lakes, although the Kuwait Bay is the largest and most important "body" of water in the country. It also has a few islands located of the shore in the Persian Gulf. Kuwait has some of the world's richest oil fields with the Burgan field having a total capacity of approximately 70 billion barrels of proven oil reserves. 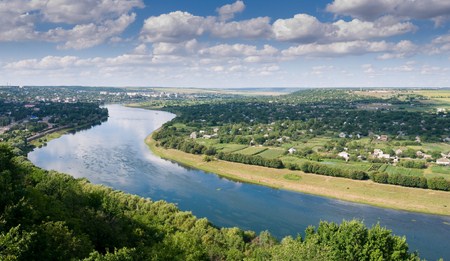 Moldova is a generally low-lying country with no real mountain systems. Its highest point, Balănesti Hill, rises to 430 meters (1,410 feet) amid the Codri Hills of west-central Moldova. The average elevation is only 147 meters. 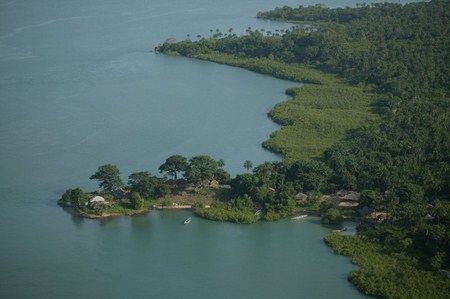 At 36,125 square kilometres (13,948 sq mi), Guinea-Bissau is larger in size than Taiwan, Belgium, or the U.S. state of Maryland. This small, tropical country lies at a low altitude; its highest point is 300 metres (984 ft). The interior is savanna, and the coastline is plain with swamps of Guinean mangroves. 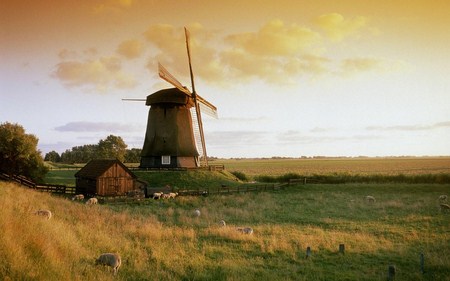 The geography of the European part of Netherlands is unusual in that much of its land has been reclaimed from the sea and is below sea level, protected by dikes. The Netherlands has a very flat landscape. The higher lands with minor hills in the east and south. Even this portion is mostly flat; only in the extreme south of the country does the land rise to any significant extent, in the foothills of the Ardennes mountains. This is where Vaalserberg is located, the highest point on the European part of the Netherlands at 322.7 metres (1,059 ft) above sea level.


5. Denmark (without the Faroe Islands and Greenland) 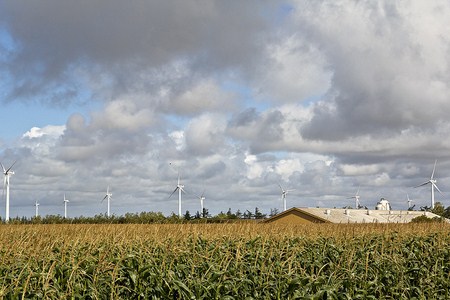 Denmark has no mountains, not counting two additional overseas constituent countries - the Faroe Islands in the North Atlantic and Greenland in North America. The country is flat with little elevation; having an average height above sea level of 31 metres (102 ft). 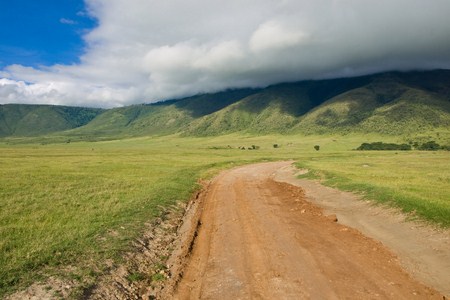 There are no mountains in Estonia. Average elevation reaches only 50 meters (164 ft) and the country's highest point is the Suur Munamägi in the southeast at 318 meters (1,043 ft). Estonia’s forests cover half the country and are home to a wonderful range of wildlife including bears, wolves, lynx, flying squirrels, wild boar, deer and elk. Estonia has thousands of wetlands, some of which are over 3,000 years old. 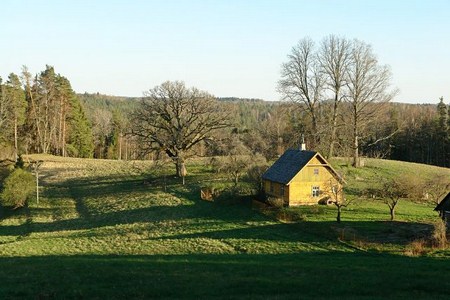 Latvia lies on the eastern shores of the Baltic Sea on the level northwestern part of the rising East European platform, between Estonia and Lithuania. About 98% of the country lies under 200 m (656 ft) elevation. Undulating plains cover 75% of Latvia's territory and provide the main areas for farming; 25% of the territory lies in uplands of moderate-sized hills. 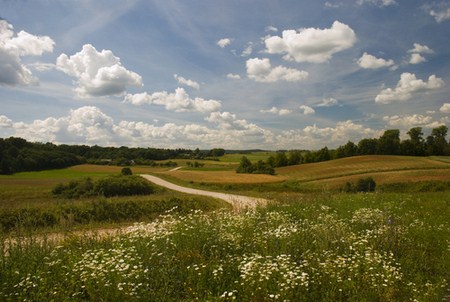 Lithuania's terrain is an alternation of moderate lowlands and highlands; its maximum elevation is Aukštojas Hill at 294 metres (965 ft) in the eastern part of the country. The terrain features numerous lakes and wetlands, and mixed forest zone covers nearly 33% of the country. 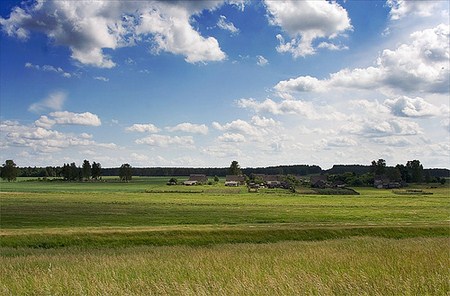 Belarus in general has a plain and hilly relief and is on average 160 meters above the sea level, its highest spot reaching as high as 345 meters. The plain relief is convenient for the population settlement, farming, the construction of industrial enterprises and provision of tourism and recreation services.