Most people have to work hard a lot in order to earn a million dollars alone and they do so when they’re grey and old. But things are different in the world of entertainment business. Some child and teen actors, actresses and celebrities have already amassed a fortune well beyond their years. Especially the female teen celebrities who have already earned a lot of money through entertainment and have successfully achieved financial security through their hard work and sheer talent. Here we have the top 10 most talented, coolest and successful female teen celebrities, who managed to achieve fame and success in such a young age. Take a look... 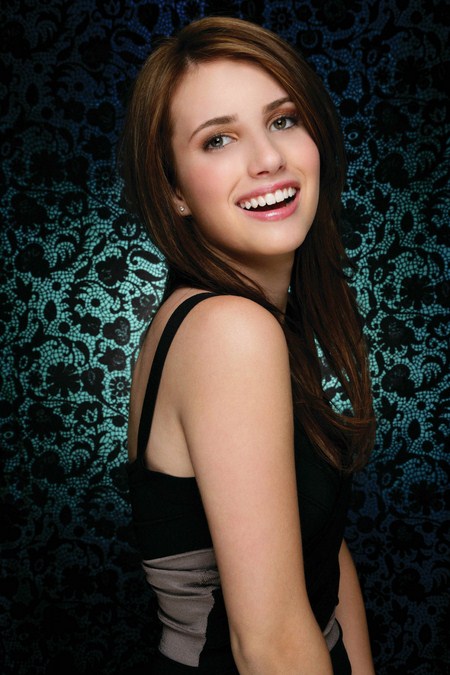 This young lady is niece of Julia Roberts; she is a superb teen actress. Movies like Nancy Drew and Aquamarine are fantastic. She basically does three jobs a singer plus song writer, actress and designer. Emma has started her career in 2001 and up till now she is doing better day by day. 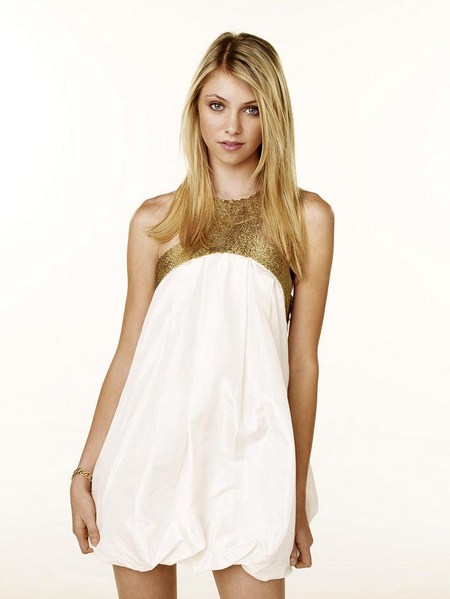 All of the Gossip Girl fans, Jenny Humphrey stands as the 9th coolest and most talented teen star. This young lady was born on 26th July, 1993; she is an actress, musician and model. She also has a band called THE PRETTY RECKLESS. She started her career in 1997. 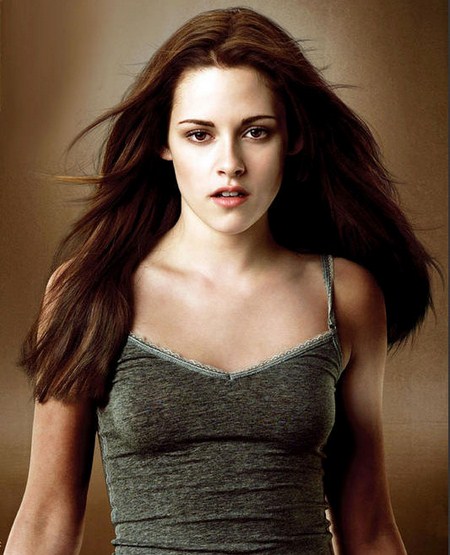 This lady has got the fame in no time! She is so gorgeous and so talented, the twilight saga has been her major hit and the role which was given to her was no doubt perfect for her. She was born on 9th April, 1990; she started her career in 1999 and is doing great! 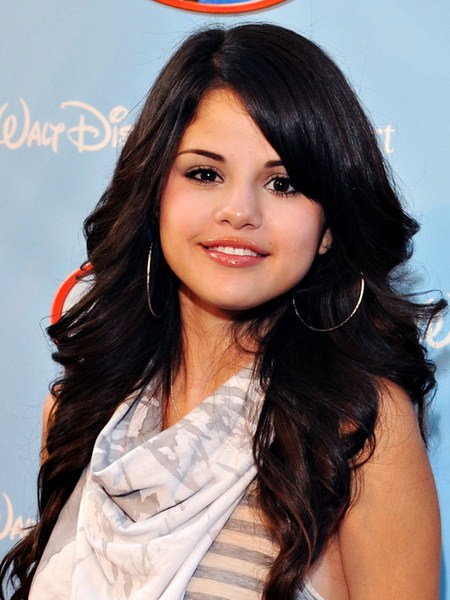 She is such a beautiful, charming and sometimes really funny! She was born on 22nd July, 1992; she is an actress plus a singer. She is doing the Wizards of Waverly Place series, acted in Another Cinderella Story and Princess Protection Program. This lady is seriously talented and got some Cool looks that you will die for! 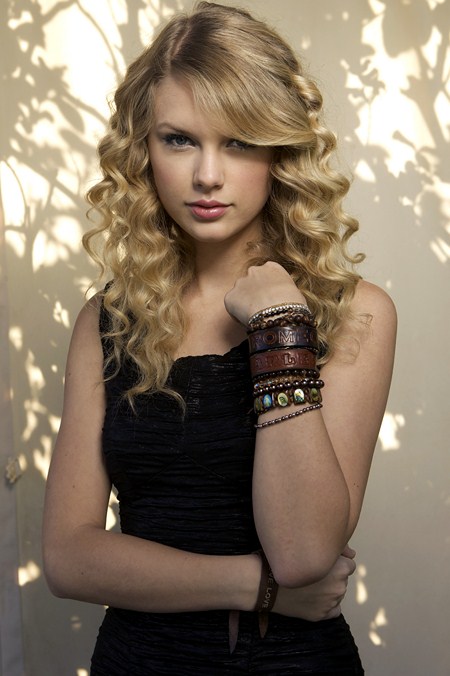 She is the music star! The curly blonde hairs with perfect blue eyes, doesn’t she look like a doll? Well, she was born on 13th December, 1989 and is a singer plus song writer, musician and an actress. She started her career in 2006 and is really popular among the music fans these days. 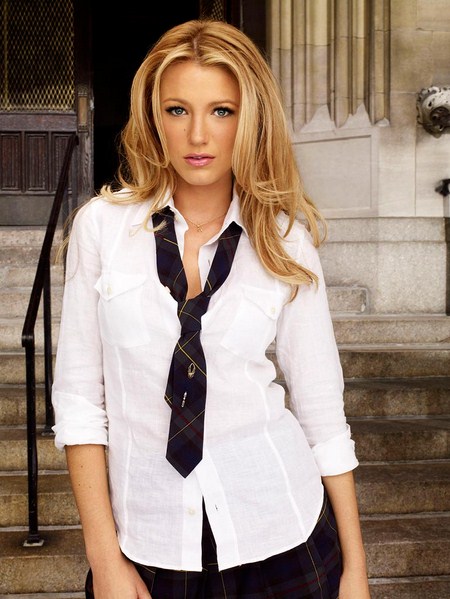 She is really coolest And after the role of SERENA WANDERWOODSON in Gossip Girl; she has become the heart throb of more guys. She was born on 25th August, 1987 and started her career in 1998 and then there was a pause and she rejoined in 2005. She also did the movies like Accepted and The Sisterhood of Travelling Pants. 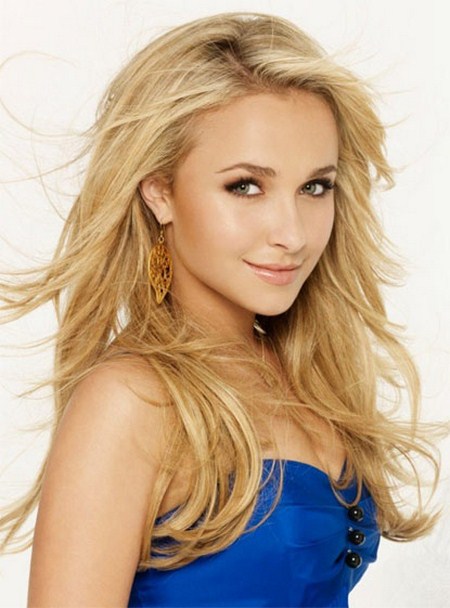 This Cool and blonde young teen star is seriously adorable. Her exquisite and elegant style is very beautiful. She was born on 21st August, 1989 and started her career in 1994. She is a singer and an actress 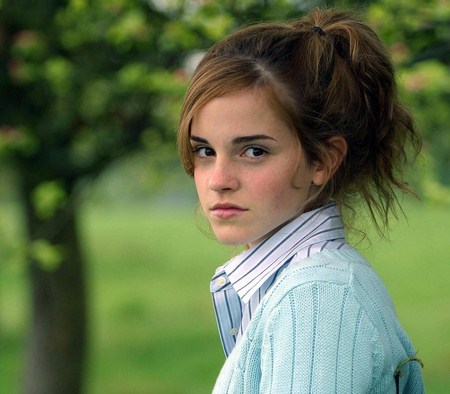 Remember the first two Harry Potter parts when this lady was a curly haired, intelligent child with those cute baby looks; well guys that baby looking girl is now turned to the most sensual, elegant and stunning young lady. The role of Hermoine Granger suited her perfectly. She was born on 15th April, 1990 and started her career in 2001. She is studying now days in Brown University and will be back for the second part of Harry Potter and the Deathly Hollows. 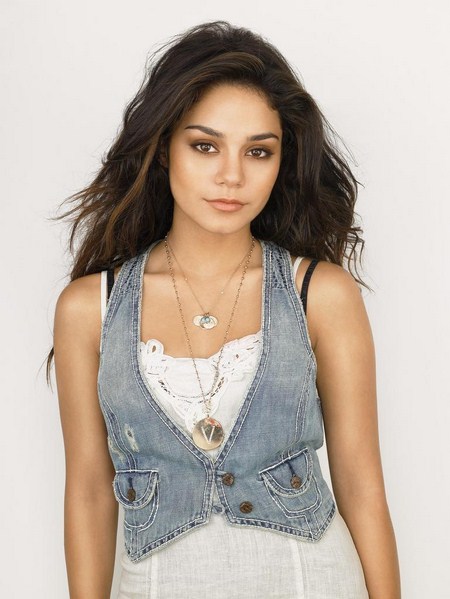 This lady can sing, dance and act, you all can know this after watching the High School Musical series. She was born on 14th December, 1988 and started her career in 2002. She also worked in movies like Bandslam and TV series like Drake and Josh, Still Standing etc. 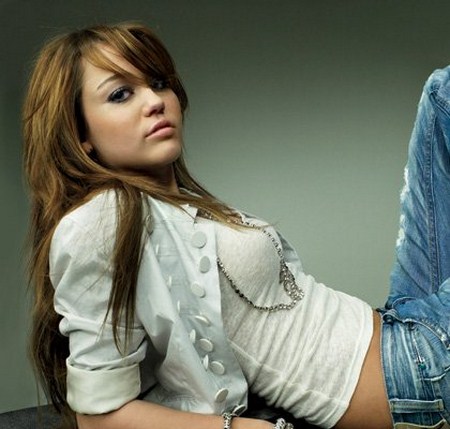 Hannah Montana aka Miley Cyrus, this lady is at the top! She was born on 23rd November, 1992 and started her career in 2001. She is a young pop artist plus an actress. She is the teen idol of every young girl, from songs to the style; she is the most talented young woman.