Top 5 Most Beautiful Lakes in Pakistan

Pakistan, officially the Islamic Republic of Pakistan, is a sovereign country in South Asia. It is the 36th largest nation by total area. The geography of Pakistan is a profound blend of landscapes varying from plains to deserts, forests, hills, and plateaus ranging from the coastal areas of the Arabian Sea in the south to the mountains of the Karakoram range in the north. There are some beautiful rivers which act as a source for some of the beautiful lakes in Pakistan. Here is collection of such top 5 most beautiful lakes in Pakistan. Take a look... 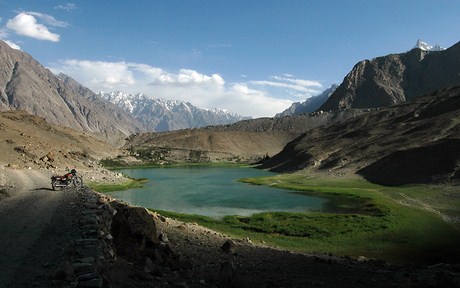 • Beautiful place for bird-watchers and nature lovers.
• In the month of March and June large numbers of ducks are arriving from warmer parts of southern Pakistan.
• Lake are easily accessible to 2 hours walk from Hussaini village. 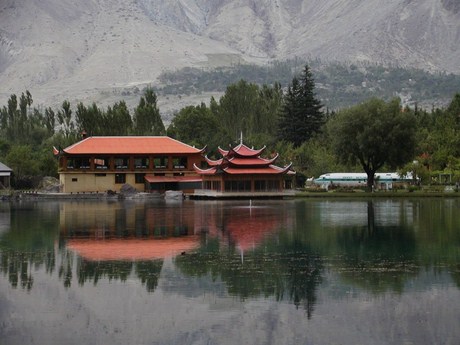 • It's also known as “Heaven on earth“.
• “Lost horizon” is the book written about this place. 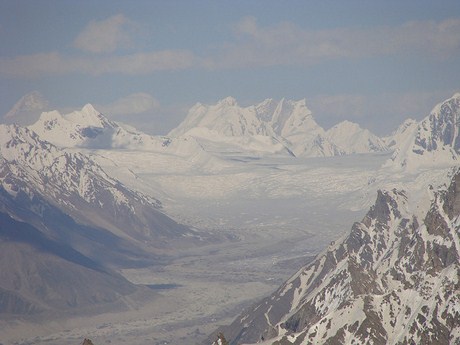 • Martin Conway, the first foreign visitor, gave Snow Lake the name in 1892.
• In 1899, the husband-wife team came and speculated that Snow Lake might be an ice-cap.
• Only 200 people manage to reach it per year. 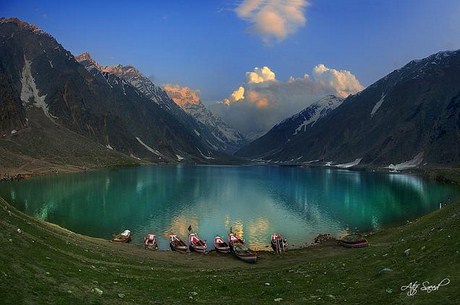 • The water is clear with a slight green tone.
• Malka Parbat that is shining in the lake is the biggest source.
• Its depth is unknown.
• A fairy tale called Sayful Muluk, written by the famous Sufi poet Mian Muhammad Bakhsh.
• A prince who fell in love with a fairy princess.
• Impact of lake beauty is of such extent , people believe that fairies come down to lake in full moon 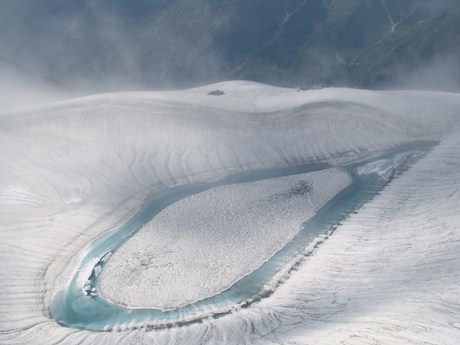 • The name “Ansoo” comes from its tear-like shape.
• Discovered in 1993 by Pakistan Air Force pilots,who were flying low above the area.
• 4 hours walk from Saiful Muluk to anso lake.