9 de Julio Avenue in downtown Buenos Aires, Argentina, is not just any street. Nine lanes wide, with gardened medians between the opposing flow of traffic, this is the widest street in the world. Only those with a quick pace and long legs will be lucky to get to the other side before the traffic lights at the intersection changes. A pedestrian crossing this street usually requires a few extra minutes and two to three traffic light rotations. 9 de Julio Avenue is only 1 km long but 110 meters wide. 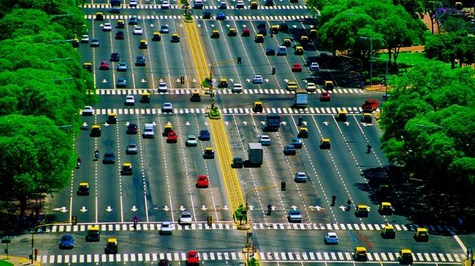 The avenue's unusual width is because it spans an entire city block, the distance between two streets in the checkerboard pattern used in Buenos Aires. The avenue runs roughly 1 km to the west of the Río de la Plata waterfront, from the Retiro district in the north to Constitución station in the south. The avenue has up to seven lanes in each direction and is flanked on either side by parallel streets of two lanes each. Its name honors Argentina's Independence Day, July 9, 1816. 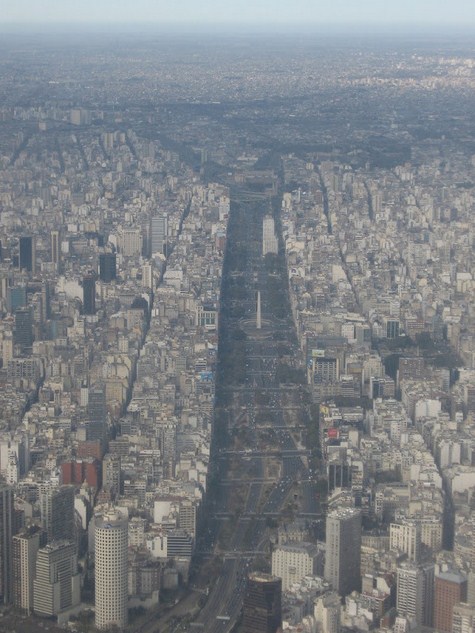 The street runs far in both directions and connects the unique sections of the metropolis. Some of Buenos Aires main landmarks can be seen along the way; most notably, the Obelisk, that sits in the middle of 9 de Julio, the original French Embassy, the statue of Don Quixote, the Teatro Colon and the former Ministry of Communications building - the only building that sits on the avenue itself at the intersection with Moreno street. 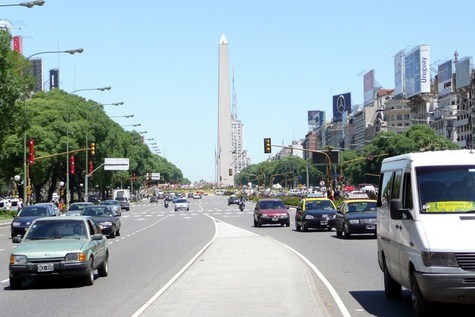 The avenue was first planned in 1888, with the name of Ayohuma; but the road was long opposed by affected landlords and residents, so work did not start until 1935. Even the French government refused to submit the embassy building for demolition, and local preservationists opposed the move as well, as the building is widely hailed as an architectural masterpiece. The initial phase was inaugurated on 9 July 1937 and the main stretch of the avenue was completed in the 1960s. The southern connections were completed after 1980, when the downtown portion of the tollway system was completed. Clearing the right-of-way for these intersections required massive condemnations in the  Constitución  area. Now take a look at some more photo of this huge street... 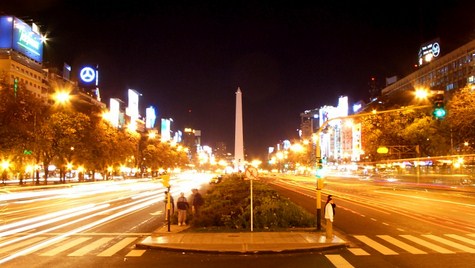 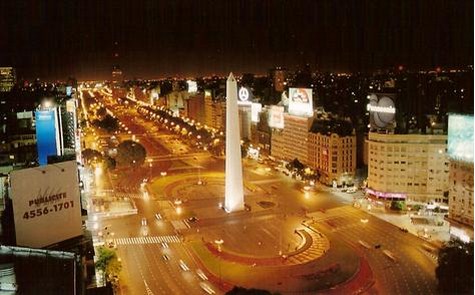 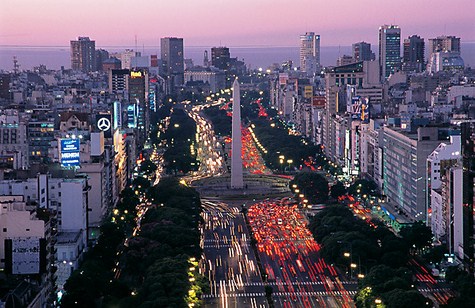 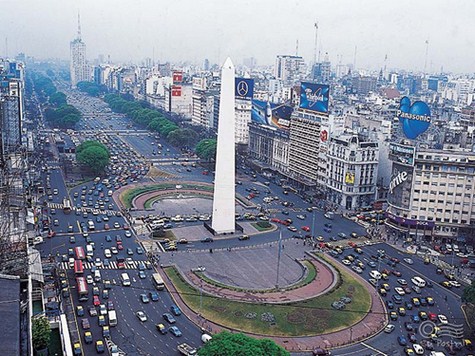 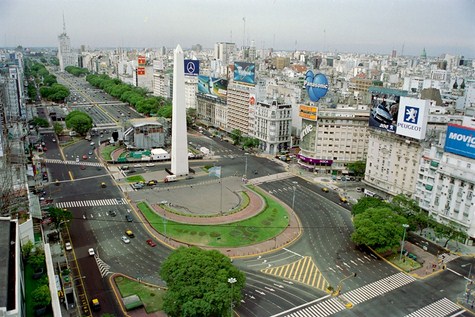 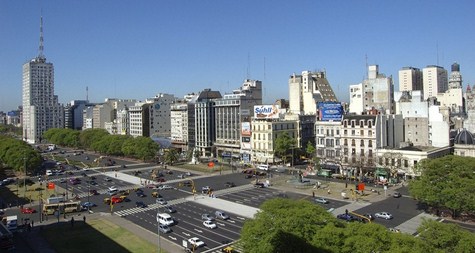 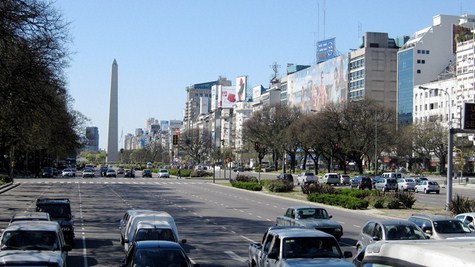 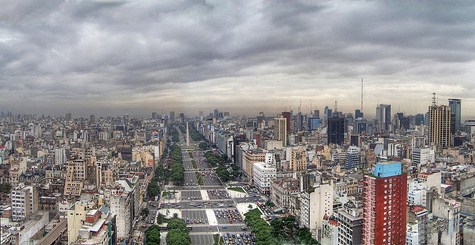 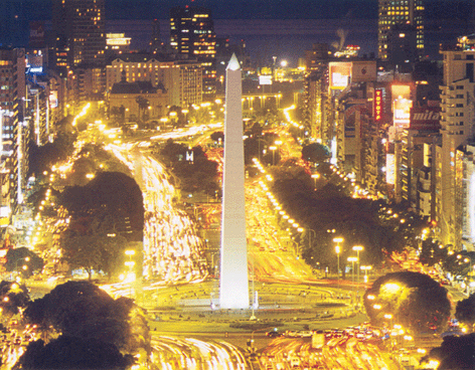 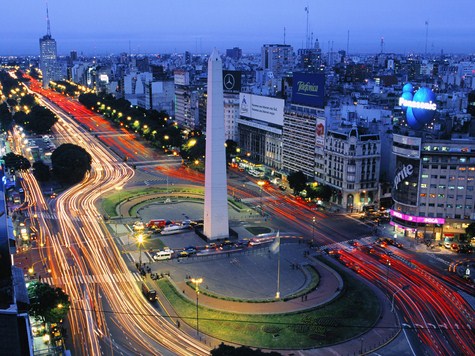