7 Types of the Most Terrible Bosses

It's commonly known that no matter how much you enjoy performing the functions of your job, it's the co-workers that have the power to make or break the whole experience for you. And it's none other than your boss, director, supervisor or manager who has the greatest sway over your day-to-day experience.

A good boss can make work an absolute pleasure to go to. But bosses are humans like the rest of us, and some of them have glaring flaws. Still, they must be "better" than you in some way to be in a superior position, right? Well? Not always. Now, let's take a closer look at the different type of most horrifying or unpleasant bosses. 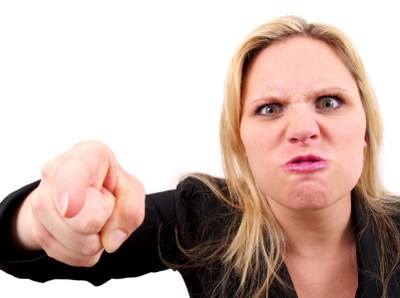 This one flexes their authoritative muscles just to do it, like a child saying "Look at me, mommy. I hate you!" The insecure boss overcompensates by pretending they have supreme confidence in themselves. They can do no wrong, because that would mean that their inner suspicions about their own incompetence are correct. 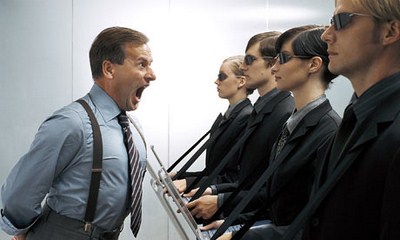 Work paranoia can mentally cripple a person. So, guess what happens when your boss thinks their job performance is in question or that they're in jeopardy of being fired? You are the one that feels the brunt of it. Special projects will come up that are meant to show off to their superiors and forget about double checking, you're gonna have to start triple checking. Worst of all, this boss will always have ways to cover their own back, but not yours. So, be very careful.

5. The Boss Who Takes It Out on Everyone Else 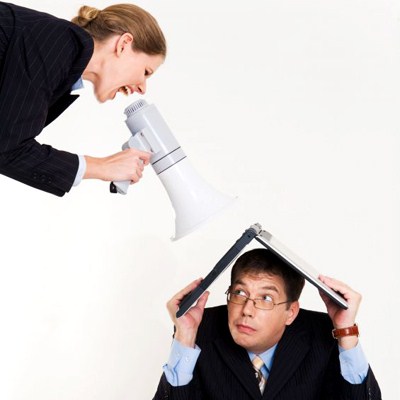 Some bosses cannot suffer any injustice, no matter how small, at work without pushing it on his or her employees in some way. Sometimes they'll even bring baggage from their personal lives. Steer clear of this one as much as you possibly can. If that doesn't work, then try buttering them up from time to time with rum cake, hot toddies or penne a la vodka. ( Basically any type of food you can slip alcohol into to calm them down. ) 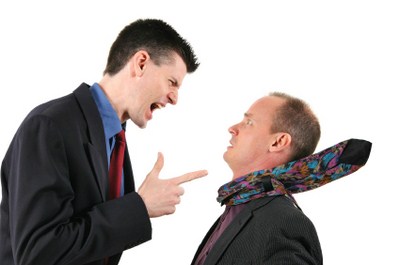 When in a good mood, this boss may speak to and treat you with respect and maybe even pull their own weight. But this is contingent on how they are being treated or what their workload is like. When something "comes down" from corporate or from their boss, the extra work and stress is passed directly down to you. And hey, isn't that what being a boss is all about?

3. The Boss Who Has Checked Out 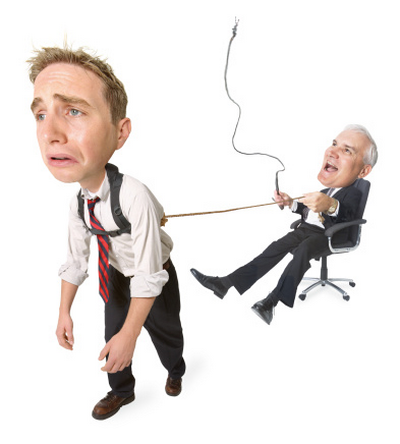 Some people just don't give a sweet damn about their job. If the person in question is one that has authority, then this can mean big problems for their lowly underlings. Because you can bet your back that they will do as little work as possible while taking as much credit as possible. So, why should someone who doesn't care get paid more and have a more impressive title than you? Logic's got nothing to do with it. 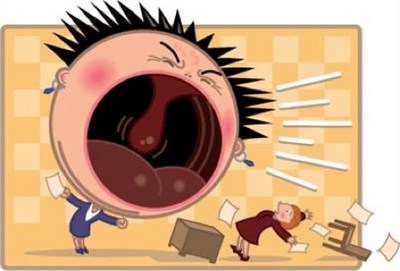 This is the boss that hates the job, hates the company and hates themselves. No one wants to spend time around someone with so much negative energy, let alone be under their tyrannical rule. This person also loves to poison the well, tainting views about other employees, departments and/or the practices of the company itself.

1. The One You Could Do Better Than 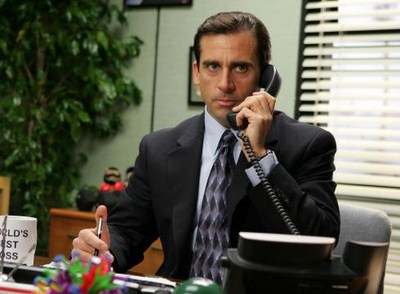 Some bosses are good people managers but lack strategy, leadership and skills for success. You may not have any ill-will toward them, but there's always that frustrating envy of knowing that you could achieve goals that they never could. Its a classic exit strategy in the making.